With the final match of the official Summer Split having wrapped up last Sunday, we now know what the first games of the playoffs will be. However, before we get into that, let's take a look back at the split, its upsets and how some teams managed to surprise us.

Complexity Gaming and Chinese powerhouse LMQ iBUYPOWER were new to the split. Complexity beat Coast in the promotional tournament, their victory unexpected unlike that of their Chinese counterparts. Evil Geniuses managed to secure their spot for the Summer Split, and thus we had the final eight teams NA Summer Split 2014.

The two shining stars of the lineup were Cloud 9 and TSM, the middle-field consisting of Team Dignitas, Team Curse and CounterLogicGaming as well as Evil Geniuses, who emerged with new hope towards the end of the split. In addition to this, there were the two new teams, Complexity and LMQ, who had yet to prove their skill in the LCS.

Dismantling the split: a team-by-team breakdown

Performances varied across the board, but there were definitely some surprises, one of the biggest of these being Complexity beating Cloud 9, one of the supposed strongest teams in the split. However, Cloud 9 not only had problems against Complexity, seeming to struggle during the entirety of the split. They emerged with a record of 18-10 in total for the split, quite different to their score of 59-7 in all of their previously played games. However, despite their struggle against even bottom-tier teams, they still managed to take first place in the standings, closely followed by LMQ. 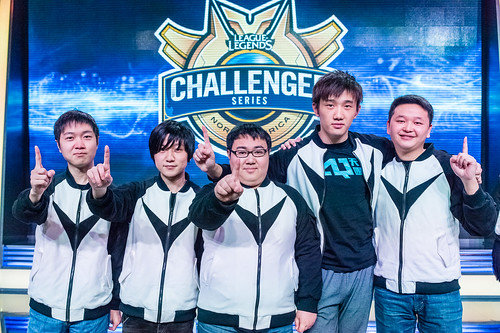 LMQ did as was expected of them, faring very well against lower-tier teams and rather evenly against middle and top-tier ones they closed off the split with a good standing in second place. For a team without any prior experience against these opponents and new to America as well as the LCS, they have shown that they definitely deserve the spot they achieved.

Evil Geniuses continued the struggle they already experienced in the last split, having to play in the relegation matches yet again. Replacing their top laner with Helios on the 10th of June didn't help either - they sat in seventh place in the end.

TSM also had some struggles. With Gleeb and also Amazing having come to the gaming house rather late, they didn't have as much time to practise and build synergy with the rest of the team. Their biggest opponent this split was Dignitas, who they only managed to beat once during the last Super Week. After not being fully satisfied with Gleebs' execution of his role, coach Locodoco decided to replace him with Korean support Lustboy right before week ten. This gave TSM a hard time in the split, resulting in more losses than they had planned. Whether this was due to the roster change and not having enough time to build synergy or just an unlucky streak is unclear. Standing in third place at the moment, the playoffs will decide whether they make it to Worlds or not. 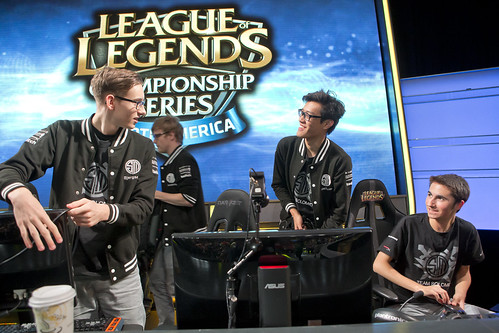 Complexity didn't do too well, finishing in eigth place, although most people expected this. Not only did they not seem as strong as the other teams, but they also had to replace their starting jungler BrokenShard in week four with Kez due to visa problems on BrokenShard's side. Most people don't expect them to make it through the relegation matches, but then again most people also didn't expect them to win against dominating teams like Cloud 9, making for a huge uproar in the community.

Curse, on the other hand, who had been the black sheep this split, fought their way back to the to middle tier in the last Super Week, going 3-1. Surprisingly, they surpassed Dignitas and CLG, both teams that most fans would have rated higher than Curse, and finished in fourth place. 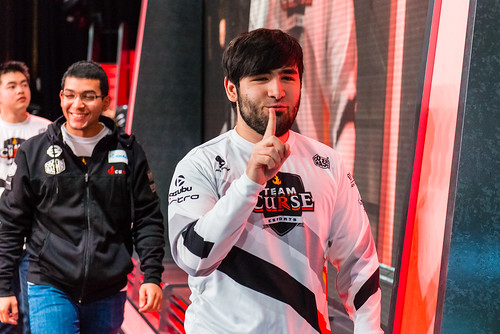 Another big surprise was Dignitas, who did fairly well in the early split but ended up in sixth place. While their new mid and top laner were great additions to the team, it seems it wasn't quite enough.

Last but not least, CLG! They had a rocky start, but were first in the standings for five consecutive weeks, although dropping more and more after that. Their coach MonteCristo pulled an interesting move for Super Week, shipping the main roster to Korea to bootcamp. This resulted in the subs playing the four games, knowing they were already safe from the relegation matches. CLG went 0-4 in Super Week, with it yet to be seen whether it was worth it. 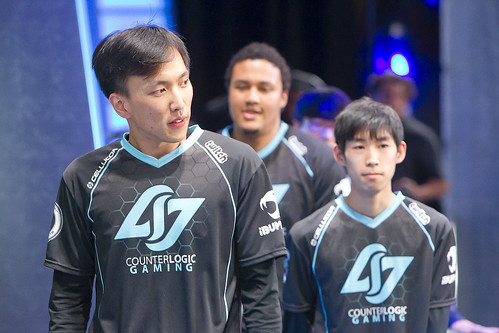 At the NA Regional at Pax Prime later this month, LMQ and Cloud 9 will bypass the quarterfinals due to being the first two in the standings, while Dignitas will face TSM and Curse CLG.

The first of these two matches could go either way. Dignitas has a 3-1 record against TSM this split, but TSM will have enough time to adapt to their new support Lustboy and coach Locodoco will do everything in his power to prepare the team for this match. They've also proved in Super Week that they in fact can beat Dignitas, denying them the clean 4-0 versus TSM. 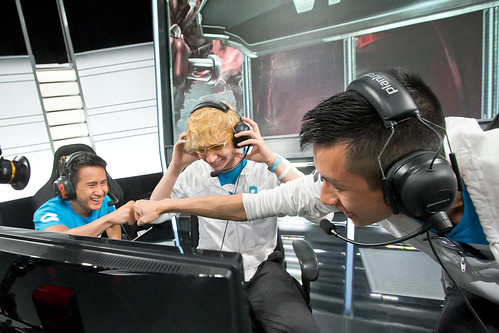 The second match of the day will most likely end with CLG winning as they have played more consistently than Curse during the entirety of the split, scrimming against top Korean teams during their bootcamp in Korea. This would mean that Curse could face off against either TSM or Dignitas, both most likely going into the hands of the latter and sending Curse to play in the relegation matches. CLG could then face Cloud 9, which, unless the bootcamp really pays off, would probably end with Cloud 9's victory - they had a 3-1 record against CLG in the Summer Split.

Depending on the quarterfinals, LMQ may then face either Dignitas or TSM. Against TSM they had a record of 4-0, but some internal drama at the LMQ house might throw the players off, and TSM is known for delivering when they need to. Should it be Dignitas they face, it’s an even matchup with a 2-2 record in the split, with the team with better decisionmaking and less mistakes earning the win. 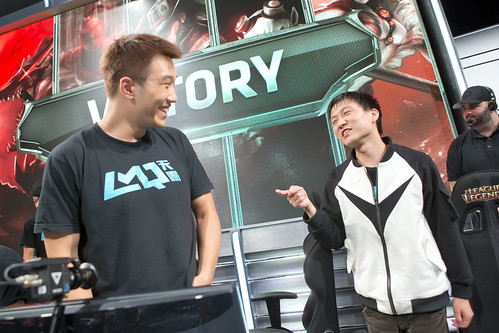 The third place match sees CLG facing one of three teams, so it’s hard to make a prediction here. However, LMQ would probably dominate CLG. Against TSM, it would be a question of whose coach had a bigger and better impact on the team, while against Dignitas they would take the win, especially considering the intense training they’re undergoing at the moment.

As for the grand finale, Cloud 9 could take on LMQ, Dignitas or TSM, with LMQ and Dignitas being statistically weaker than Cloud 9 and TSM even as far as records are concerned. This is a match that could go either way, but it will be definitely be one to watch no matter who faces Cloud 9 in the finals!

What are your predictions for the games? Do you have any personal favorites or are you planning on staying neutral and just enjoying the matches? Let us know in the comments below!