ESL is excited to be hosting the European qualifiers for the PUBG Global Invitational 2018, titled with a $100,000 prize pool, which will determine the three teams that will represent the region. As announced by PUBG Corp on April 24th, the PGI 2018 is set to take place in Berlin, Germany, from July 25 - 29. 20 pro teams from all over the world will get the chance to participate in the Battle Royale festivities.

You can find the full seeding breakdown right here: 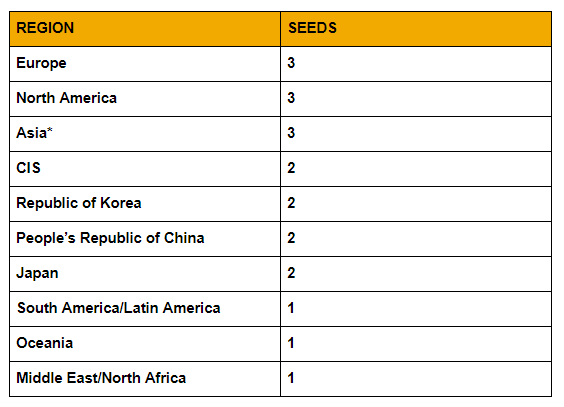 The European Qualifiers will be divided in three Majors stages:

There won’t be any shortage of opportunities in the first phase of the qualifiers, which are designed to support up to 640 hopeful teams. Over the course of two rounds, that number will get reduced to 320 teams for Phase 2 of the qualifiers.

As the Qualifiers continue, the playing field grows stronger. In this phase, the qualifier become more ruthless, with only the top 5 teams advancing per lobby. But with an increase in matches per round, teams will have more chances to comeback from bad positions.

Taking place in the Haymarket Theatre in Leicester, UK, the Offline Qualifier finals will be the final hurdle for all participants. Only three teams will get the chance to compete at the PGI 2018, so over the course of three days, the last 20 teams will do battle in 5 matches per day to determine the eventual podium placements. 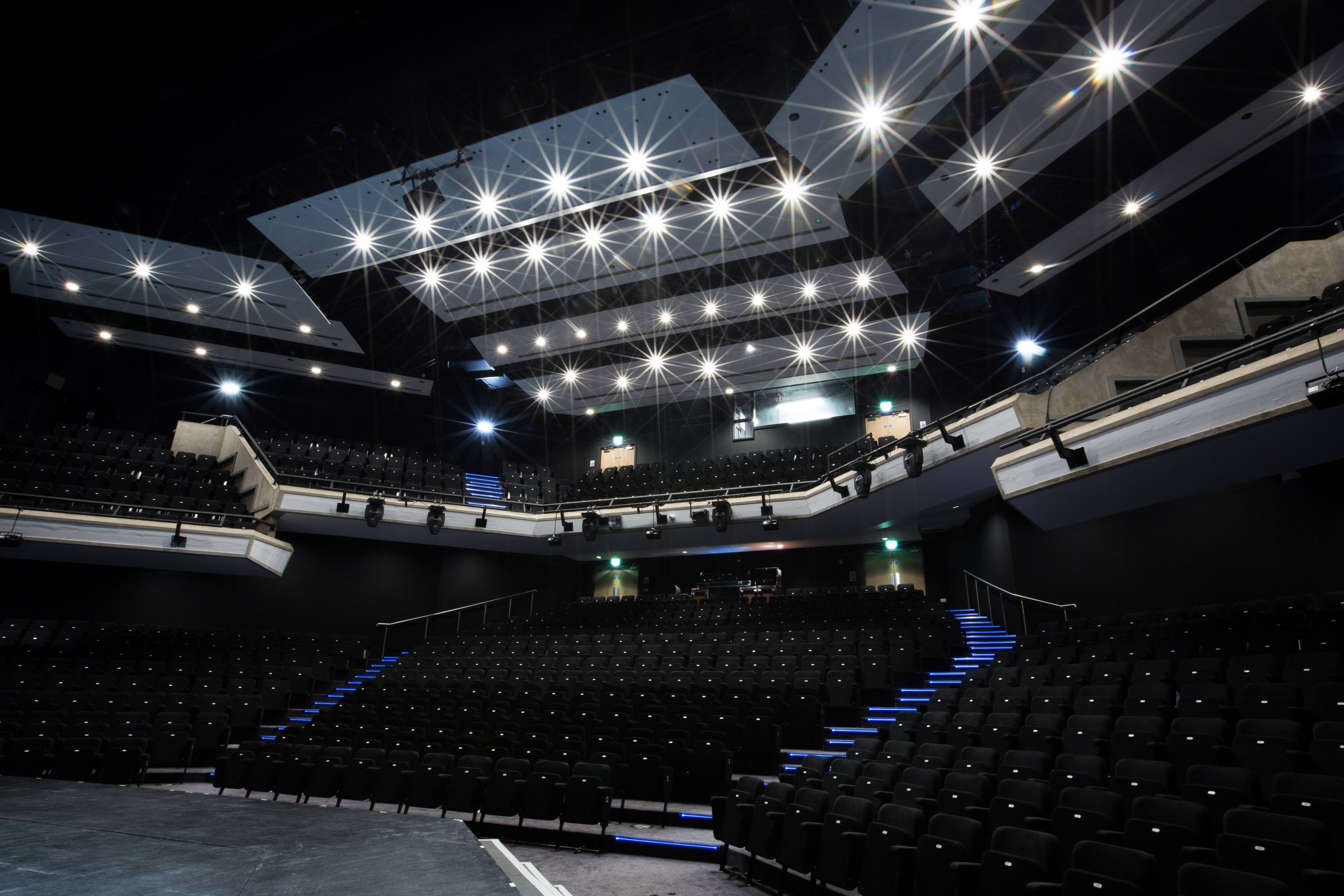 The Haymarket Theatre can accommodate up to 900 live spectators.

Do you think your team has what it takes to advance all the way to the PGI 2018? Then sign up for the Open Qualifiers today!