Oliver Maxfield
Associate Product Manager and Commentator
Share this article:
Tweet
Season 4 of the Wargaming League Europe culminates in an epic finals between the top six teams at ESL’s studios in Cologne, Germany, this weekend. Now, there’s nothing better than watching tanks blow each other up, but if you need more convincing, here’s a taster of what’s to come...

Tanks blow each other up

I know I already mentioned this, but I really can’t stress it enough. This a duel between the best teams in Europe using mighty war machines as their tools - there will be explosions, mangled steel, firepower and emotion (and more explosions - everyone likes a good explosion).

These are some of the most deadly machines in the world - they bleed oil and operate with cool efficiency, and that’s just the players. Unlike almost any other eSport, World of Tanks has the great of advantage of being based on real life - the tanks you see the best-of-the-best battle it out in can be found in museums and on battlefields the world over.

Can anyone tank down Virtus.PRO?

Coming off the back of a narrow second place at the Grand Finals which took place in Warsaw, Poland, Virtus.PRO are gunning for a first place finish already with an incredible eleven wins and zero losses, only dropping one map in the whole season. They automatically qualified for day two, and will fight the loser bracket winner from day one. The other five teams will all be trying to think of ways to beat this juggernaut - whoever does will almost certainly walk away with first place. This rather large sum of money will have the teams going at it tooth and nail, fighting for every advantage for not only the money but also the title and prestige that comes with being the best in Europe. The awesome action that comes with an event of this status goes hand in hand with the fantastic feeling you get when you see someone’s face light up after they win a whole load of cash. 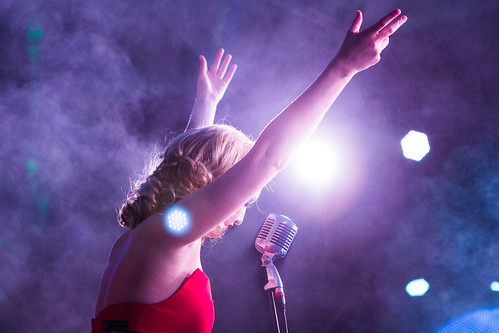 Learn from the best

Whether you’re a new player just wanting to check out how the pros play or a veteran looking to pick up a few tricks, this is the weekend for you. There’s no better way of learning a game than by watching the people that have spent years perfecting their art play. Even if you’ve never played World of Tanks but  want to see what it’s all about, why not jump in and take a look?

The Grand Finals are coming!

The ultimate goal for these teams is to qualify for the Grand Finals - the epic World of Tanks eSports event that sees the top teams battle for the title of best in the world. The higher ranked you are at the end of each season's finals, the more points you get, and the teams with the highest points after all the seasons are complete get to go to this massive event.

To keep up to date with everything Wargaming League Europe, like us on Facebook and follow us on Twitter. For detailed information on the teams, matches, players as well as the latest news, head over to our dedicated portal page.

The finals will be streamed on Twitch, and if you want to join us live in the ESL studios in Cologne, Germany, sign up on the forums.

See you on the battlefield!

Get the best World of Tanks shirts at shop.ESLGaming.com!