The year 2015 proved superlative for the Swedish superteam, having already sealed their first Major title at ESL One Katowice 2015 a few months prior to finding success at the ESL Pro League Season 1 Finals. Deservingly earning themselves the ESL Pro League Season 1 trophy, the FNATIC era continued with the likes of now retired champion “pronax” whimsically writing FNATIC’s chapter in the history books. 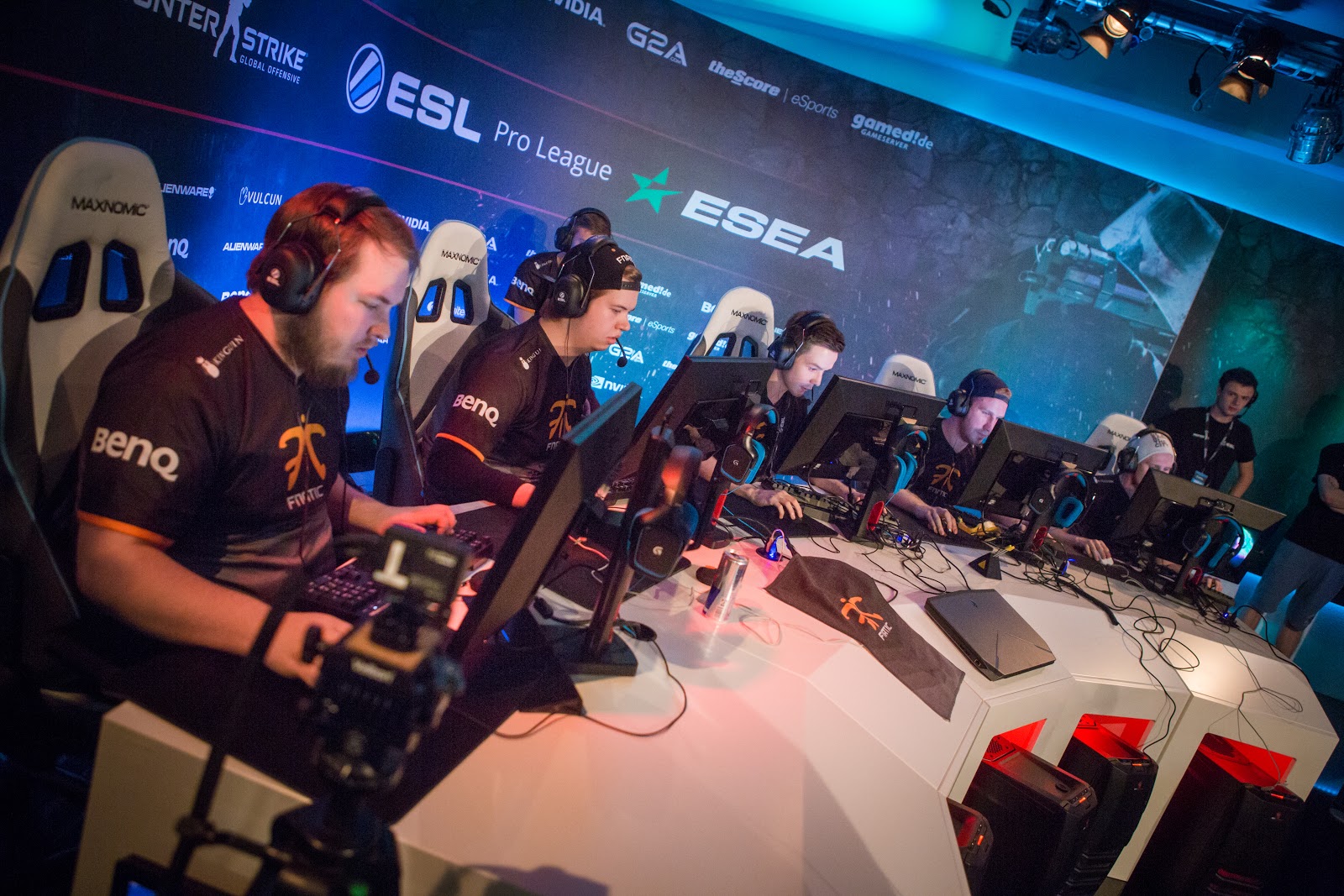 Leading into Season 1 of the ESL Pro League Finals, FNATIC had already prolifically proven that they were the favourites after defeating the notorious Ninjas in Pyjamas at ESL One: Katowice 2015 across three maps. The European region was surging with optimism and cardinal results. Meanwhile, North America lurked in the shadows, building their explosive playstyle while also adding hints of the passive and patient European style.

Ambition glistened in the eyes of FNATIC as the legendary Swedish roster towered over the competitive Counter-Strike scene. After defeating Brazilian newcomers Keyd Stars 2:0 and Virtus.pro 2:1 in the finals in Cologne, FNATIC met Cloud9 in the Grand Final, where pronax led his troops to victory in a very tight-knit 3:1 series. 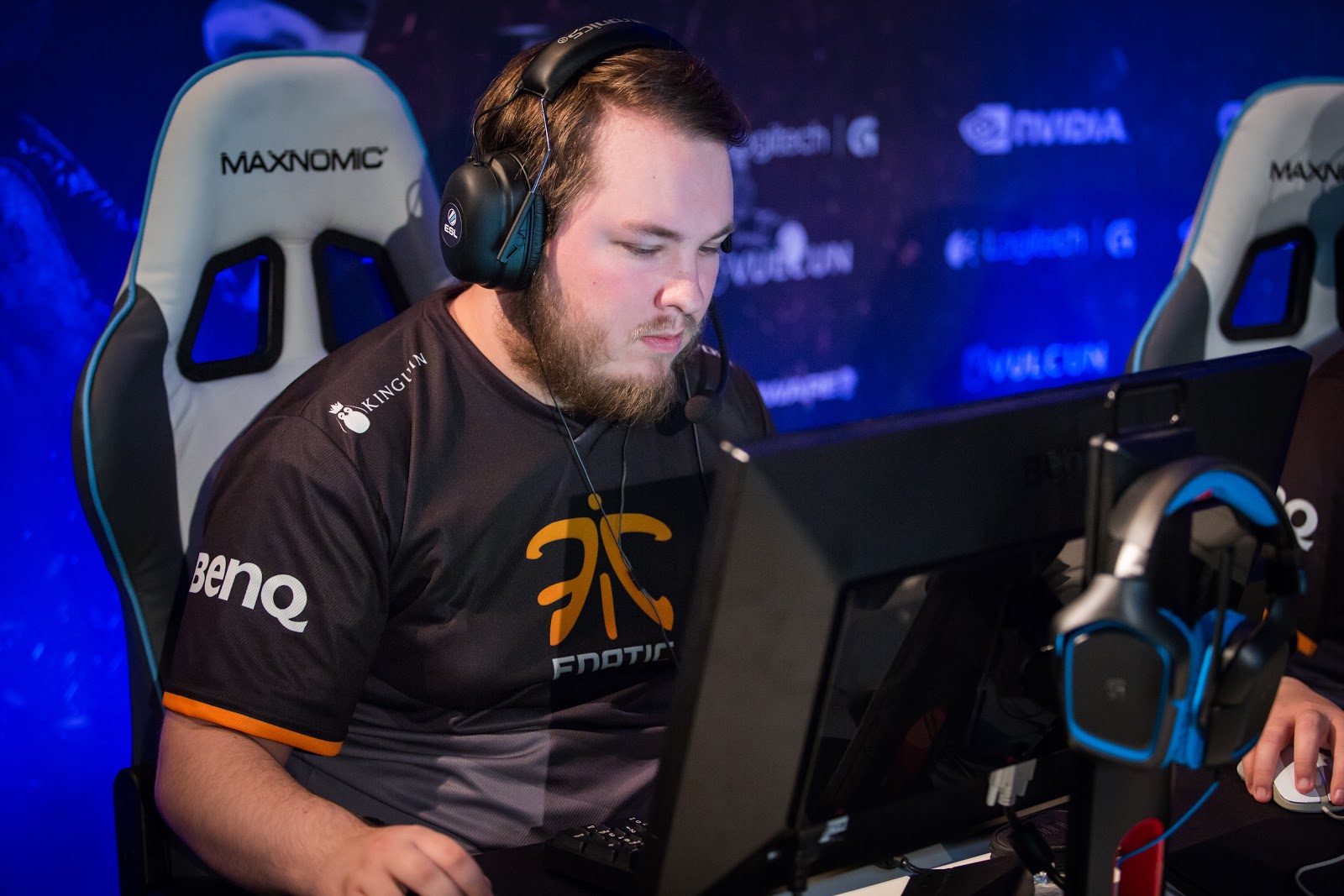 One of the greatest players to grace Counter-Strike. Check out FNATIC’s merchandise here!

The Fruits of Labour

Off the back of their victory on German soil at the ESL Pro League Season 1 Finals, FNATIC would go on to secure a second Major trophy only a month later at ESL One Cologne 2015. The Swedes exceeded their own expectations, rising above the fierce French roster EnvyUs by achieving a feat no other team in the history of Counter-Strike has managed to match to this day: winning two majors within the same calendar year.

Notable victories of FNATIC in 2015:

The classic roster consisting of JW, olofmeister, flusha, KRIMZ and pronax won the FNATIC organisation their third and last Major title of all time. The ESL Pro League Season 1 victory also set in motion a conquering confidence that would influence the Swedes to go on and win the ESL Pro League Season 2 Finals and cement the legendary core as one of, if not the most, prolific and high-achieving rosters of all time.