There are a lot of exciting esports events coming up over the next few weeks, so we thought we’d assemble a handy guide to help you decide what you want to watch. With everything from FPSs to MOBAs, there’s something for everyone in the coming weeks!

The EU and and SEA region main qualifiers will reveal the next four teams to qualify for ESL One Frankfurt. The stacked European double elimination bracket is full of big-name teams, but only three can travel to Frankfurt. Meanwhile, there is no room for error in the SEA single elimination qualifiers as teams battle for the qualifier slot. All bracket and scheduling information can be found on the joinDOTA ESL One hub.

When? Every weekend in April 2015
Where? http://www.twitch.tv/esl_hearthstone every Legendary Series Week, assortment of Twitch streamers every Challenger Cup week
Website: http://pro.eslgaming.com/hearthstone/legendary/

Heroes of the Storm Major League

The group stage of the Heroes of the Storm Major League has just concluded, with four teams from America and Europe to compete for each region’s respective prize pool of US$4,200 in the playoffs. These playoffs will see the teams compete in a best of five double elimination bracket for the prize money and the all-important first ESL Major League champion title. Find out more about the upcoming Major League games here!

The WCS Premier League finals will be taking place at the Gamer's Assembly in Poitiers, France, and promises to be an exciting weekend of StarCraft II action. After Zest took the title and trophy at the Intel Extreme Masters World Championship in Katowice, who will come out on top here? Be sure to tune in from Friday the 3rd of April to find out! 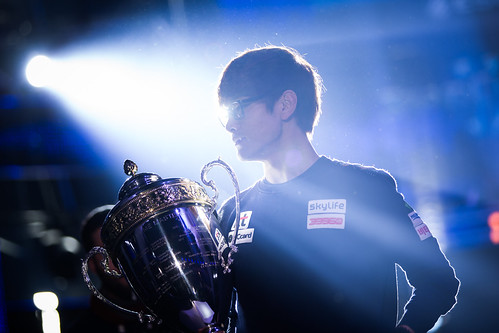 The Winter Finals of ESL CS:GO Pro League mark the end of the very first season of the league. With four teams who reached the playoffs at ESL One Katowice and four additional ones, the tournament promises to bring you three action-packed days of esports. Enjoy the matches live in the ESL studios in Cologne, Germany, or tune in to the streams on Twitch.tv.

The upcoming finals of the ESL One Battlefield 4 Spring 2015 season will take place on Saturday and Sunday, 18th and 19th of April in Cologne, Germany. For the first time ever, the best Battlefield 4 players and teams from Europe will be joined by teams from America and Oceania! They will make their way to the ESL TV Studios to battle it out and crown the new Battlefield 4 Champion. 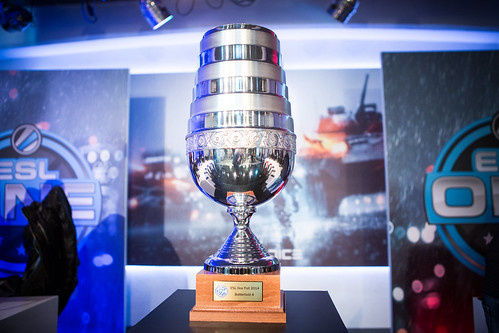 Last year’s Wargaming.net League Grand Finals were an event to remember, and this year’s is looking to be just as explosive. Twelve of the world’s best team will travel to the Expo XXI center in Warsaw to fight it out for the World Champion title currently held by Natus Vincere, who beat Virtus.pro after an intense nine-map battle. Which team will reign in 2015?

Which event are you looking forward to most? Let us know in the comments below!