It’s the dream of many American CS:GO fans to see their team, their fellow countrymen, walk into a big CS:GO LAN event and hoist the trophy. For almost a decade this hasn’t happened, ever since compLexity Gaming beat the old Alternate Attax in Dallas, Texas to win the CPL Intel Summer Championship. The long drought for American CS fans is a bitter reality, but could be ended by the boys in baby blue under the sunshine of California.

So close, yet so far

Throughout the summer the dream of the American people seemed to be so close. A bunch of times in a bunch of tournaments it was Cloud9 making a run, hitting their shots and lifting the spirits of the entire CS:GO nation. Unfortunately, they made it to several grand finals and into the “dark horse” discussion for majors, yet could never pull the trigger on the big success.

Ever since the Cloud9 organization took over the former compLexity Gaming squad, they have been on point and on top of the North American region - whatever that was worth at the time. Gradually the team around legendary NA captain sgares added and replaced pieces of the puzzle, to finally make a pretty picture with it. After being in a big slump and seeing the other NA teams pulling ahead, C9 finally found the parts they were looking for with Skadoodle and fREAKAZOiD. It went all up from there and a a summer of “almost titles” started for the Cloud9 roster.

First the domestic dominance was reestablished by winning the NA division of the first ever ESL ESEA Pro League season. With 19 wins and only three losses, Cloud9 asserted themselves as the clear cut top teams from the North American region, even beating out the South American hope in Luminosity Gaming. In another online tournament, the HTC Reborn Invitational, n0thing and company put another Size 9 boot on the regional competition by winning against the biggest NA rivals of CLG and Team Liquid in back-to-back games. The team was banging on all cylinders and finally seemed to have found a rhythm and capable players of executing sgares game plan. Solid aimers all around, Skadoodle sparking up the team by giving it a much needed AWP presence, superior tactics for the region - it all seemed to be going the way of Cloud9. It felt like this team could even make a run against European teams and maybe end the suffering of an entire continent clammering for that big CS title. 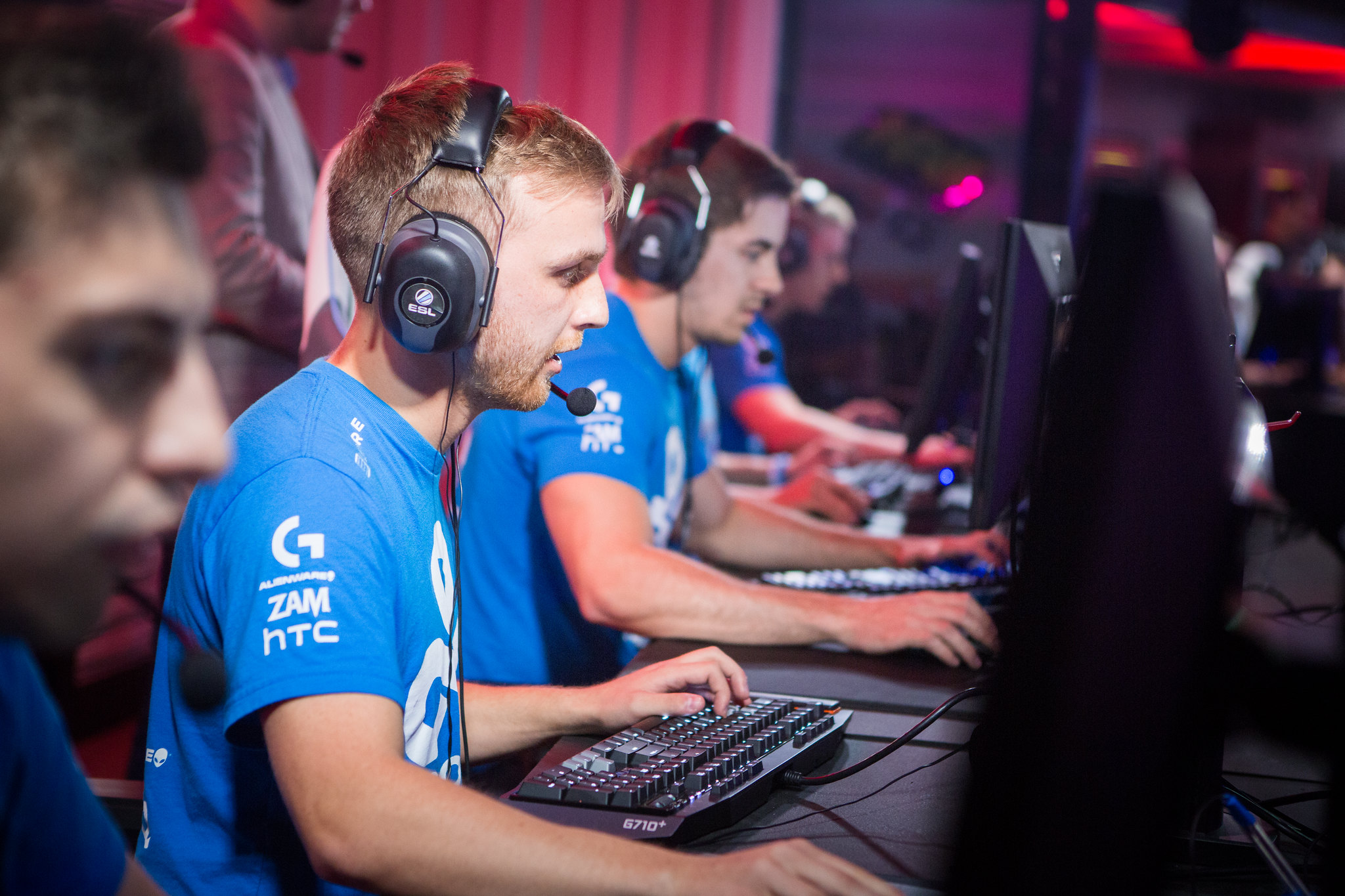 Unfortunately that was where it ended. The dream of hoisting that trophy was close, but the bubble bursted over and over again. First it took a beating at the ESL studios in Cologne, Germany. A win over EnVyUS in the group stage took C9 to the second place of Group A, a great performance in the quarterfinals against the French men sealed their ticket to the semis - with fellow NA hopefuls CLG waiting. The battle for NA bragging rights turned into a one-sided affair with C9 only allowing their NA rivals a total of 13 rounds. Cruising past the competition it was the all-mighty fnatic roster in the grand finals, a match that seemed to be manageable for C9 after what transpired over the weekend in Cologne. Sadly for all the fans sporting the baby blue shirt, it came crushing down on them. C9 even made everyone’s hopes even bigger by winning the first map of the best of five, only to then lose three straight to take home the silver medal - a resource they would get used to.

Only a week later, different location, different opponents, same story. ESWC 2015 in Montreal, Canada, Cloud9 making waves of euphoria happen throughout the local crowd - then the downer in the Grand Finals. That time it wasn’t fnatic playing gatekeeper to the North American triumph, but the Ukrainian organization of Na’Vi: literally being the Guardian.

From there on, it went downhill again for Cloud9. Two missed cuts at the most recent majors, twice not playing on the main stage or acquiring the Legend status - the juggernaut of North America is reeling and in disarray. Can the cheers and love from the San Jose crowd boost them past every challenge?

All statistics are based on HLTV.org play profiles from the last three months.

The nicest thing to say about Cloud9 at the current state might be to emphasize that it can get better. The team in this composition had proven that they can hang with the best of them, can take maps off any team in the world - they just need to find that form again. Whispers in the community and among the pro scene is the static approach of C9 to the game, mentioned by Virtus.pro and other teams on occassion.

When the Polish bunch defeated sgares and his team in the group stage of ESL One Cologne, the fact was stated in an interview. Expressing a rather one-dimensional way of playing CS:GO, being very predictable and never moving out of their comfort zone. After the surge of success from the Cloud9 roster over the summer, teams took notice and analyzed the ins and outs of the team, Patterns seem to have emerged and teams exploited that over and over again. Teams seem to have figured them out and so far the North American squad hasn’t really shown the ability to adjust. 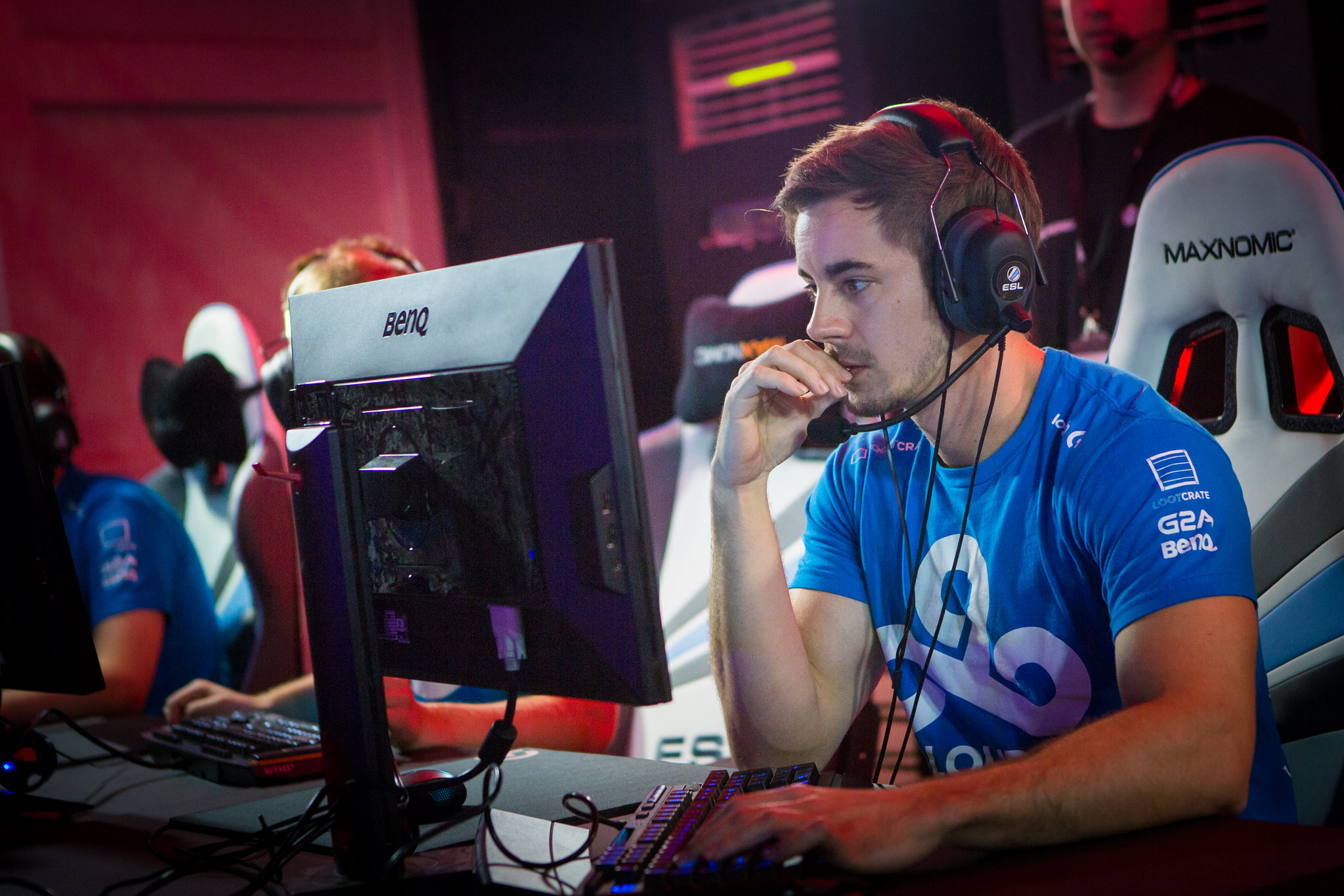 With the last two majors ending one game away from the top 8, Cloud9 has even lost their bragging rights in the local scene to the South American team of Luminosity Gaming - a three-time “Legend” team. Across the board the struggles for the light-blue bunch are apparent, being on the verge of not even making the cut for the ESL ESEA Pro League Season 2 finals either.

After 19 matches played they technically sit on the fourth spot and therefore on the last qualifying spot for the LAN event in Burbank, California - but the loss column is telling a different story. In order to advance and even make it to the North American ESL studios, they need compLexity Gaming and most importantly Conquest to lose at least once. The Cloud9 team needs to win out and start praying right after - and even then a tiebreaker scenario is the most likely one. The fabled team and reigning runner-up of the competition is close to it’s last lifeline, close to a disaster of a result in the prestigious league.

The decision in the ESL ESEA league will be before the team enters the SAP Arena, maybe giving the team a shot at redemption and retribution, getting their name up in the win column again. In any case, Cloud9 can rest assure that the squad will get the support from the crowd in every game. Some of the players are California locals, the team is a fan favorite and most of the players are streaming wizards or have a great personality to connect with the audience. So the cheers will be there, but will the shots hit? Starting off against Team SoloMid is not the easiest task, but Americans know - We don’t do things because they are easy, but because they are hard. The moon might be a bit out of reach, but a galactic performance will at least put them on the proverbial Cloud9.

If you want to see whether Cloud9 will succeed on their home turf, be sure to secure your ticket while they are available. You also have the possibility to contribute to the Intel Extreme Masters San Jose prize poll with Amazon's special offer on games and gaming hardware.