Tom Massez
Junior Product Manager
Share this article:
Tweet
0 total shares
Over the years, we’ve seen ESL events hosted at some truly great venues. While some may hold only 100 people and others thousands, we’re proud to have been able to bring eSports events of all sizes to competitive gaming fans all over the world. With ESL One New York on the horizon, we thought we’d take a look back - and forward - at some of our most iconic venues. 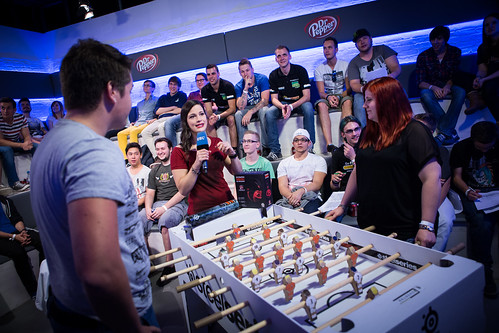 Attendees: 200
ESL HQ has multiple studios, with Studio One and the Arena being the most commonly used of these. Here we’ve played host to all sorts of events for a wide variety of games from World of Tanks to StarCraft, and once upon a time this was also where the EU LCS was held. With WCS, EPS, WGL and more all taking place here on a regular basis to this day, the ESL studios are the beating heart of Europe’s eSports capital.


Attendees: 300
The Tokarnia in Tychy, Poland was once a brewery. However, having been transformed from brewery to dancehall to eSports haven, the venue was well suited for hosting the RaidCall EMS One Dota 2 Finals as well those of the Wargaming.net League Season 3, offering attendees a relaxed atmosphere along with the opportunity to see some of the best teams in the world compete against each other up close and personal.

The Spodek (Intel Extreme Masters Katowice and EMS One) 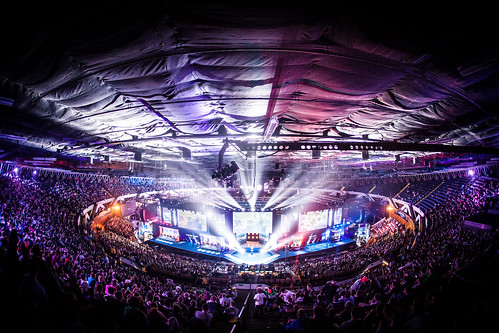 Attendees: 11,500
The Spodek (“saucer” in Polish) arena was the site of Intel Extreme Masters Katowice as well as the last EMS One before the tournament series became known by its current ESL One moniker. With StarCraft, League of Legends and CS:GO action all going on under one colossal roof simultaneously, being there to witness to roar of the crowd in person was an experience like no other.

The Commerzbank Arena (ESL One Frankfurt) 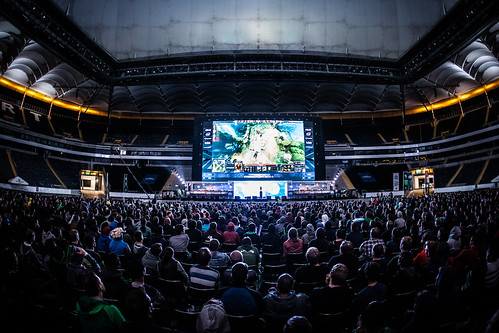 Attendees: 5,600
The Theater at Madison Square Garden will be the site of the upcoming ESL One New York Dota 2 tournament on the 9th and 10th of October, where thousands of Dota fans will come together once more to see world’s best teams in action. Madison Square Garden itself regularly hosts big sporting events including basketball, boxing and even WWE matches, and has also made a number of television appearances as part of shows such as Survivor and Jeopardy.

Want to be a part of eSports history? Click here to buy tickets to see ESL One New York live at the Theater at Madison Square, or head over to the Dota store to get your DotaTV ticket so you can watch the games in your client with thousands of others worldwide.
Share this article: