While all the big plays happened in game at ESL One Manila, there were tons of amazing moments in between the series. Be it the amazing fans, SirActionSlacks’s backstage adventures or the one-of-a-kind Macho Man contest, we’ve gathered up some of the top moments that happened around the games at the Mall of Asia Arena.

Take a backstage tour with Slacks

Backstage with the cosplayers

On stage with Puppey

The complete Macho Man contest in all its glory

If you think Milk got robbed, we’ve got some good news for you - the Macho Man contest is coming to ESL One Frankfurt 2016! Make sure to get your tickets today and prepare to be dazzled by the full force of Blue Steel in person. 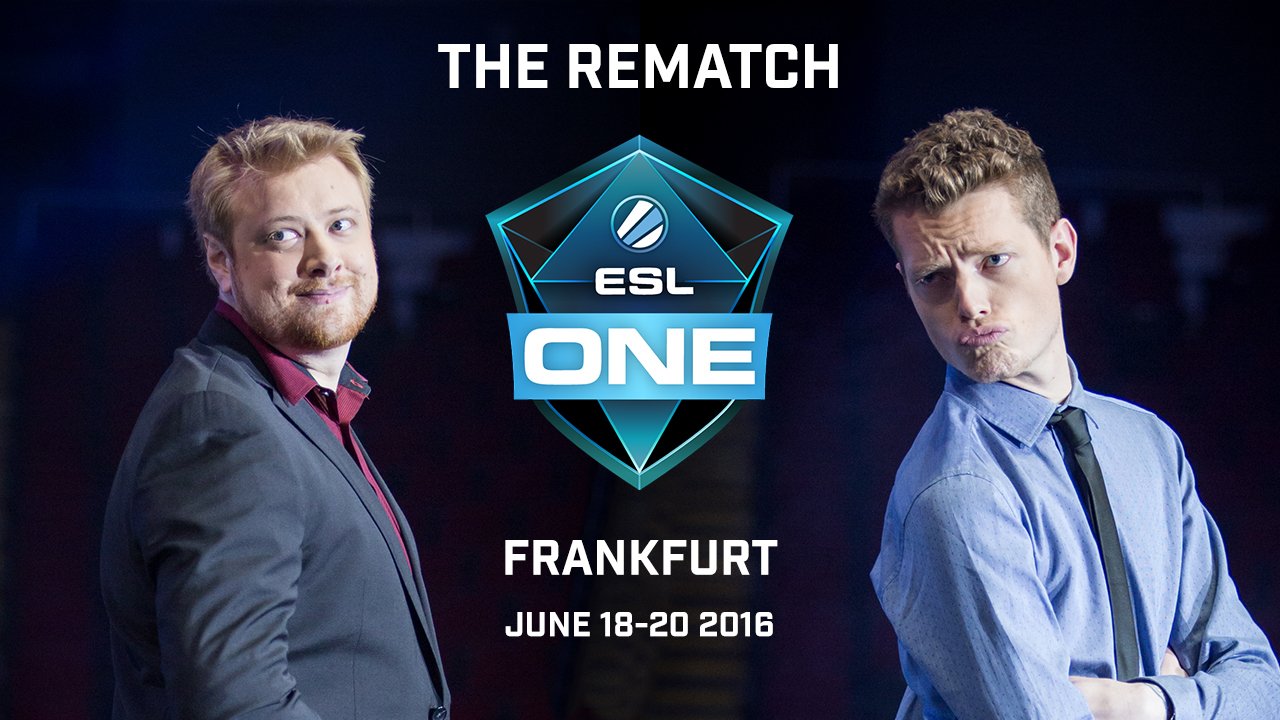 Also don’t forget about SirActionSlack’s backstage adventures during ESL One Manila, which you can find in their entirety on the ESL Dota 2 Facebook page.