Throughout 2014 and beyond, Counter-Strike has been on its way back to reaching the top of the highest tier in esports. Viewing number records have been being blown away on a regular basis while the number of active players is constantly being pushed to new heights. With the ESL ESEA Pro League currently in progress, Intel Extreme Masters adding it to it's core games for Season 10 as well as ESL One Cologne heading for the LANXESS Arena for the biggest CS:GO event ever, ESL has been providing plenty of playing fields for pro players - but doesn’t stop there.

919 teams in the ESL CS:GO Open League - a statement in itself

The second season of the ESL CS:GO Open League saw another record being broken for ESL CS:GO as 919 teams from all over Europe signed up and took part in the biggest league in ESL history. With €500 and spots for the upcoming ESL Major League on the line, it isn’t the best-paying league in CS:GO history but it’s still a good chance for young players and newly formed teams to gather experience and have a shot at winning some prizes. Find all the details, results so far and more on the ESL CS:GO Open League hub.

More on the 919 teams playing in the ESL CS:GO Open League 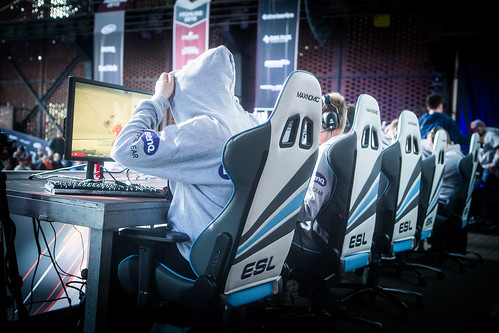 Since the 8th of July 2012, Go4CS:GO has become a regular fixture for CS:GO teams and players looking to break through. With a wide range of participants from just-for-fun teams to pro players, Go4CS:GO has already attracted over 9,000 teams and is looking forward to breaking all previous records this year. Indeed, the first half of 2015 has been so strong that we are already closing in on 2013’s numbers and may even see 2014’s records being broken way before the end of the year.

Check out details of almost four years of Go4CS:GO here

Where do we go from here?

With these successes on its back, ESL is not stopping yet. With ESL One Cologne and the still ongoing ESL ESEA CS:GO Pro League, two pro competitions are already set to bring even more CS:GO action in the weeks and month to come. With the Open League and Go4CS:GO continuing as planned, we still have even more cool stuff heading your way. 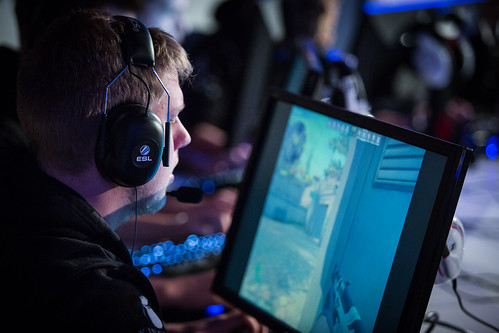 “I’m very happy to see Counter-Strike back among the top titles at ESL. The open competitions have gained a lot of drive over the past year, and we’re happy to see the Open League and Go4CS:GO being as popular as they are.

Our next step is going into testing quite soon, and we hope to bring all ESL CS:GO players a completely new and easier way to take part in our competitions. We’ve put a lot of effort into this upcoming feature and are very interested in your feedback!”

Stay up to date with the latest details on ESL Counter-Strike on both Facebook and Twitter while also keeping an eye on the ESL CS:GO hub for more news and upcoming tournaments for you to take part in!