Now we’ve revealed the talent for the ESL ESEA Pro League finals, we got ESL’s very own Lauren “Pansy” Scott, Jason Kaplan and Leigh “Deman” Smith to share their thoughts on the upcoming matches as well as the imminent clash between Europe and North America’s star players. Who are their favorites and what teams are they looking forward to see in action most?

“I believe that this will be an EU show from start to finish. The EU has fielded such a strong top four from this very first season of the ESL ESEA Proleague that I can’t see the NA side cracking through. 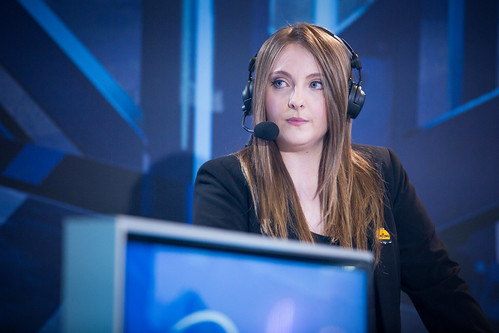 However, I think we will see some vastly closer games - we know what can happen for some of these teams on the right day in the right situation. The one difference is that, when there is this much on the line, I can’t help but feel the likes of Fnatic and TSM will overshadow the rest. I would however say to keep your eyes on teams like Keyd - they always seem to be able to surprise when it comes to offline events.”

“With the pure amount of talent playing in the ESL ESEA Pro League, I am excited to see which team will come out on top. The teams I am really looking at to perform are Fnatic from Europe and Luminosity from North America.

Fnatic have looked strong this entire season, only dropping five losses the entire season. Not only are they seeded first coming into this finals, but they also have the largest round difference out of every team in Europe and North America at 146. Most of their games have been one-sided, and they have steamrolled their way to Cologne. 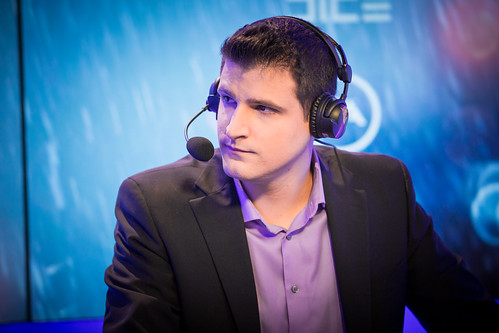 Luminosity shocked the CS scene by picking up a professional European player, pyth, who has played on teams like n!faculty, SK Gaming and Team Orbit. He has already changed his team over in NA with the introduction of the Deagle. Not only has he picked up some insane shots in save rounds with this gun, but so have his teammates. With big hitters like anger (a former compLexity player), the solid backbone of an AWPer like PTR and the knowledge of the European scene from pyth, I have high hopes for them this weekend.”

“Coming into this tournament, the big favorites have to be Team SoloMid and Fnatic. Both have finally had a short break so should be coming into the tournament feeling fresh. The big issue for them both is that they will potentially clash early in their group, in which case historically TSM have a much better record against each other. This could still be the final and most likely will, but it will be a good indication of who is in the best shape should they meet again. 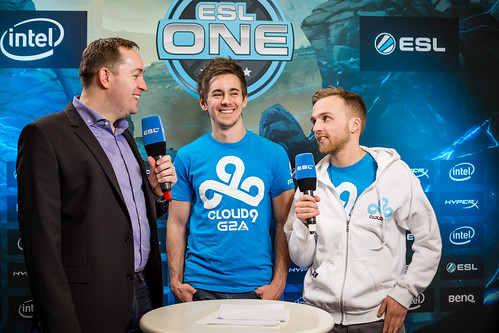 Their challengers from EU will come in the form of EnVyUs, who just won their first tournament since March last weekend, or Virtus.pro, who just put in a poor performance at the weekend. From North America, Cloud9 or Keyd Stars will be the expected challenges, but someone like Luminosity could certainly upset Virtus.pro as the first match of the tournament.”

What’s your take on the teams? Do you think North America stands a chance against the European elite? Get your ticket to join us on the spot or enjoy our stream of the four days of ESL ESEA Pro League at home.