Most people treated the majority of announcements made on Wednesday with some suspicion, and even we were guilty of making a couple of less-than truthful ones relating to both Intel Extreme Masters and ESL One Frankfurt (although not all of those stretch goals turned out to be false). Below you’ll find a few of the pranks made by some of the biggest publishers and developers - which was your favorite?

The Hearthstone team released some in-depth April Fool’s Day patch notes, which included cards being renamed (such as Mistress of Pain to Mistress of Uncomfortableness and), ingredient alterations (“Naturalize now causes Zombie Chow and Poison Seeds to be all-natural, vegan, and gluten free”) and wicked self burns: “The spell Blizzard now causes enemy minions to attack Soon™”. Curse also got involved, offering Curse Voice integration with the game:

As well as humorous patch notes of their own, World of Warcraft claimed to be offering players T.I.N.D.R for followers, which promised to help “find companions for your companions, and steer the boat of love to safe harbor.” 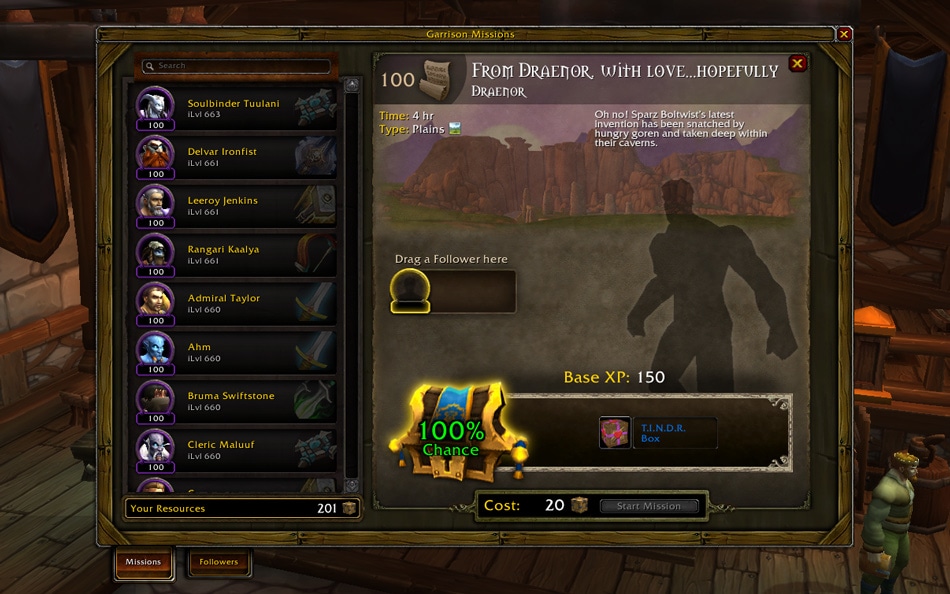 Blizzard also claimed to be rolling out B’Motes for users of all its games, which enable players to “level up the standard emote selection with a mind-boggling variety of new pre-recorded emotes and other social enhancements including both classic favorites and brand-new lines.”

Heroes of the Storm

Heroes of the Storm introduced Big Head Mode, with the tagline: “Have you always wanted to see chibi Illidan face off against a kawaii Lord of Terror? Now’s your chance!” Warning players of an increased susceptibility to headshots and against low-hanging branches, the mode event boasted the inclusion of HD upgrades to heads and hair, adding “increased size and fidelity to their brazen beards, majestic antlers, stunning mandibles and more”. 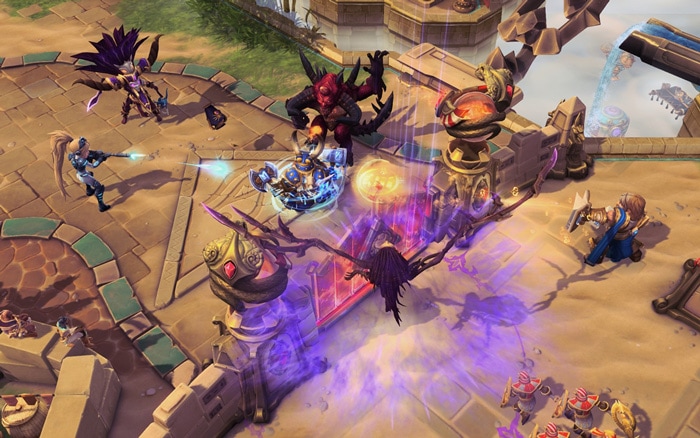 As well as the conclusion of a one-day Legacy of the Void beta, the StarCraft crew offered players the chance to order their own Protoss arkship. Handling like a sedan but looking like an intergalactic space cruiser, customisation options included anti-lock air brakes, rear-seat DVD and MP3 player and a probability drive, all to be delivered in 2315. 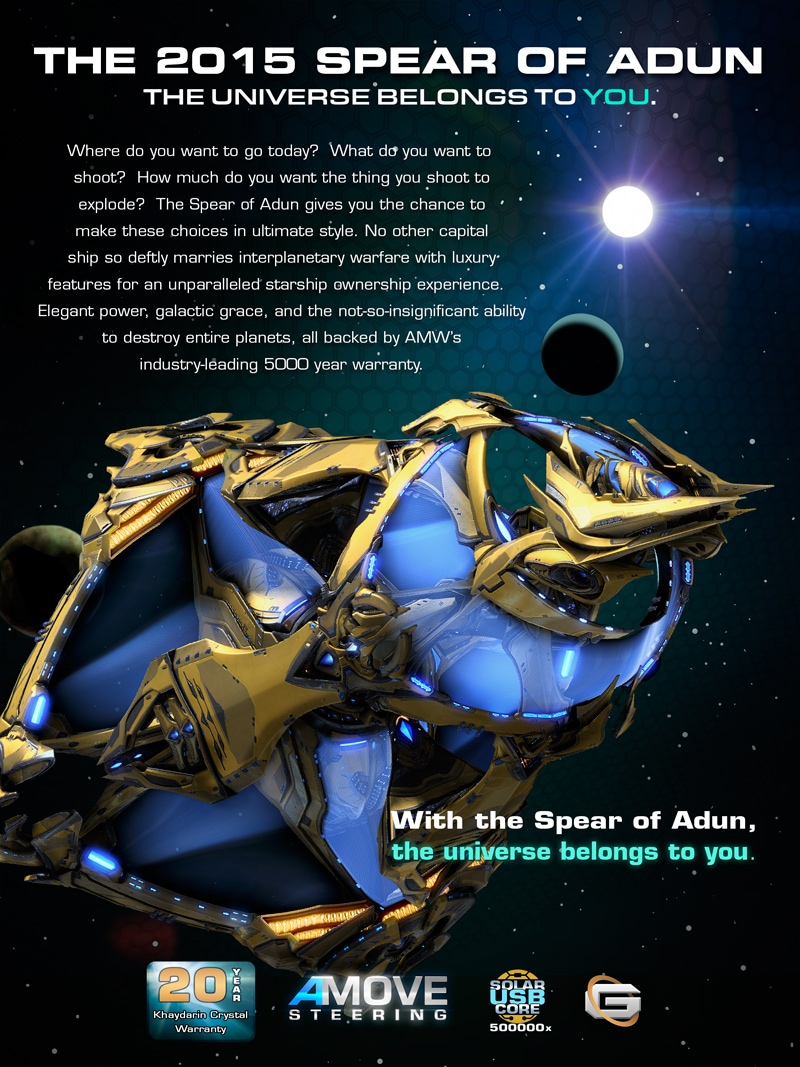 Bidding players welcome to Planet URF, Riot Games had a whole slew of April Fool’s Day content. As well as the reintroduction of Ultra Rapid Fire mode and special edition skins (Surprise Party Amumu, Definitely Not Udyr, Archduke Nasus, Order of the Banana Soraka and Urf the Nami-tee), there were also the 2015 URFitational Grand Finals, which you can watch below.


You can also now buy your very own URF figure.

Tanks on the moon. Enough said.

Is your favorite April Fool’s Day announcement not include in this list? Let us know yours in the comments below!