Group B: Too close to call?

The group of ifs, buts and maybes. PyRoGen surprised us all with their performance in the previous finals, Team Dignitas woke up in the last stages of the online groups this season, MeetYourMakers have been on a steady decline after their brilliant finish in the offline finals and ESC have always been hit and miss with their results, only having breakout performances in the Go4BF4 finals. In essence, this all comes down to how they approach these finals and whether really focus on making every match count.

Breaking down the teams

Let’s start with PyRoGen, who qualified in the last possible spot in the previous finals to make it all the way through to the grand finals and eventually come in second - my God, it was close at 3-2 in favor of MeetYourMakers.

They have certainly stepped up their online performance, finishing at a respectable fourth place, a huge improvement on last season, but it comes down to whether they can repeat such a surprise performance twice. No one will be underestimating them this time, especially after their dominating performance in Group B in the group stages leading up to this event. They beat Epsilon at their own game and made it look simple - I assure you it’s not.

Fnatic’s Florian “Drunkz” le Bihan gave us his thoughts on some of the teams to be looking out for.

“We worked a lot on improving our game compared with before. We spent a lot of time reworking every strategy and finding what was wrong against some teams. We should be able to do very good, good enough to make it to the finals even though we're still going to have a very hard time against teams such as Epsilon, PyRo and MYM, who have been working very hard also!”

The first game of the day will be PyRoGen vs. ESC. This time around, ESC has been a team I’ve waited on to step up to the level I know they can play at. We haven't really seen them hit that form yet, qualifying to the group stage in tenth place and only scraping through the group stages after dropping down to the Go4 qualifier. They are a team with talent - no one can doubt that - but we are yet to see them hit their full potential, and I’m going to have to go with you guys at home and your 92% vote in favor of PyRoGeN picking up the victory. 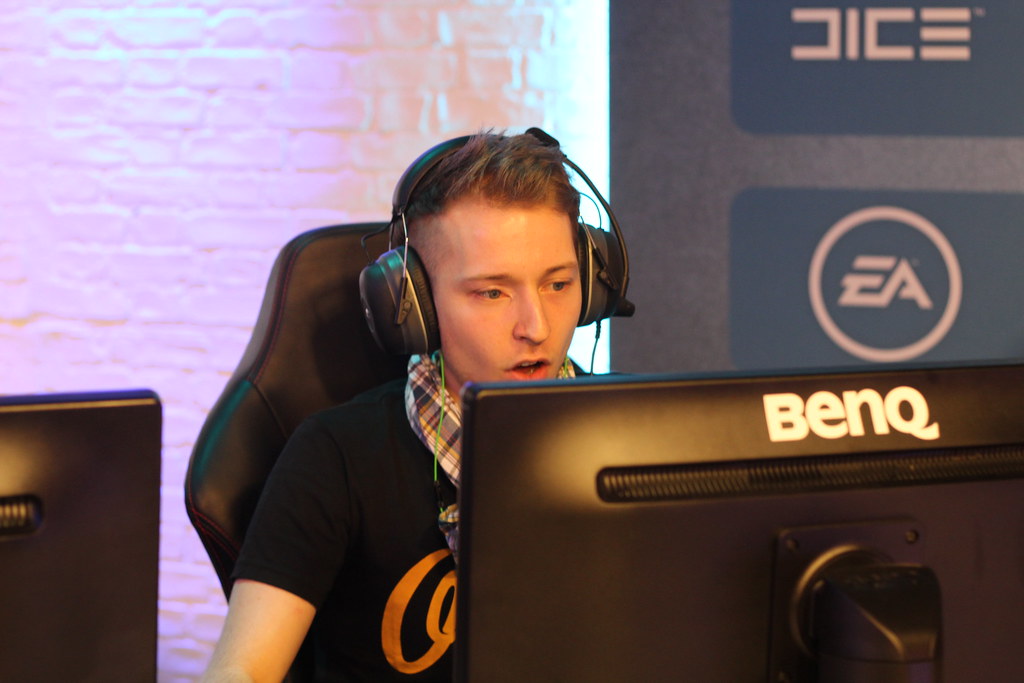 My thoughts on PyRo winning 2-0 over ESC

We have what is arguably the hardest game coming up: Team Dignitas will have to take on MeetYourMakers. From the very start of their Battlefield 4 career, Team Dignitas has had the attention of the community for being the infamous Six-Finns. You could argue they didn't quite step up to the level they previously set in BF3, but in the final stages of the groups they looked sensational. They have to replicate that now on the highest stage, and it all comes down to the smooth execution they were showing during those group stages as well as individual players stepping up and becoming the absolute monsters we know they can be.

Ville “Wallberg” Wallasvaara, captain of Team Dignitas, has this to say about the upcoming match:

“First game is going to be a nailbiter. MYM isn't easy and we don't take 'em easy. It's really the hard mode match at the start, and that's fine for us.

We have been sharping our knives here. It took some time to fix the issues with changing language to English but I think we're ready. Fnatic’s body is ready, at least.”

MeetYourMakers (MYM), on the other hand, have had to live up to the reputation they only recently carved out from their previous astounding performance in the offline finals, where they finished first. I want to make sure you all remember these two met up rather recently, in the Group C qualifying stage.

Zavod in particular was a true display of Team Dignitas’s refreshed selves and MYM’s slightly stale gameplay, with a huge halftime lead of over 122 tickets in favor of Dignitas: it was no surprise that Dignitas took the victory in the end. This leads me to believe that MYM may not have been playing at their usual standard, but we can’t write out that Dignitas have been a huge surprise towards the latter part of the group stages. If MYM can’t keep the pressure up and make sure they retain their title, they will be definitely under threat from Team Dignitas.

My thoughts on Dignitas going 2-1 against MYM

Overall, this group comes down to who can really reach their potential in a LAN environment. Team Dignitas looked shaky throughout their online season until the final stages, MYM haven't seemed like the team who won the previous season, PyRoGen are a team who could shake up both of the previous two and ESC are yet to find their true form. I personally think this could be a three-way race between Dignitas, MYM and PyRoGen, but with Dignitas and MYM meeting so early we’ll have our answer almost straight away. This is certainly the harder group to make it through out of the two.

Everything kicks off today at 12:30 CEST, so make sure you're watching! Want more details about Battlefield 4 at ESL One? Visit the official website!
Share this article: