Now, the previous two events in Cologne were all about the Swedish giants, NiP and fnatic. But by the time ESL One Cologne 2016 came around, the CS landscape had changed.

While fnatic were still among the world’s top four teams, the Ninjas had fallen off drastically. Last year’s event marked the definite end of a dynasty. For the first time in major history, NiP failed to get past the group stage, a trend that only worsened, as they weren’t able to even qualify for the following two majors!

New teams were now on top, and none of them from Sweden.

Na’Vi had established themselves as a top three team. Astralis was on the rise. Liquid played a strong major in Columbus and again had the s1mple-ace up their sleeves in Cologne. And, of course the new number one from Brazil, SK Gaming.

All the focus was on the Brazilians ahead of Cologne 2016. FalleN literally took his team from the depths of irrelevancy to world champions within one year! 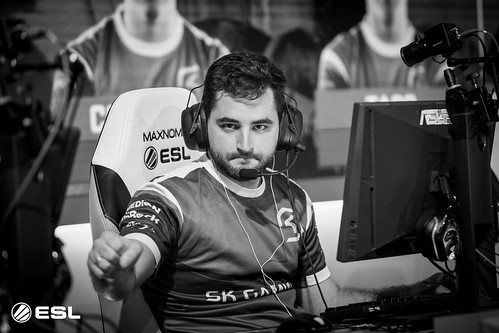 Coldzera & Co. came fresh off their first major win at MLG Columbus. A lot of people disputed the legitimacy of that title however, as olofmeister and GuardiaN both played with injuries.

For the Brazilians, Cologne was an opportunity to silence those critics by showing they have what it takes to win when the world’s two best players from 2015 are healthy.

This time, the playoffs in the Lanxess Arena kicked off in front of 14.000 fans, and all the favorites made it to the quarterfinals.

SK played against FlipSid3 first and went through them in two maps without spending too much energy. Crisp and clean. In the semis, Virtus.Pro was waiting. The Poles are always uncomfortable to play against at majors, and this time was no different.

VP won the first map, but FalleN’s boys bounced back on map two and three convincingly to secure their spot in the finals.

On the other half of the bracket something magical transpired. It involved an NA squad with some Ukrainian spice. Liquid and s1mple, a combo that already spelled trouble in Columbus. 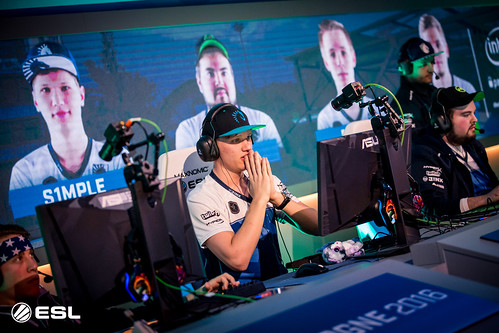 Hiko’s boys first faced off against Na’Vi. In an unlikely upset victory, Liquid took the series in three exciting maps. Next up was fnatic in the semifinals and the community gave the US team a chance of below 20% to beat the Swedes.

What developed was certainly the most memorable series of the tournament, with one of the most iconic plays in CS:GO history - a Ukrainian Angel dropped down from heaven and got the double no-scope kill - s1mple’s infamous 1v2 on de_cache. The play was so spectacular, Valve honored it with its own graffiti right below heaven.

Team Liquid went on to win the series in two close maps to book their ticket in the final against SK. Not only the first NA team ever to make a major final, but the first ever major final without European representation! Had someone predicted that before the tournament, that someone would’ve been declared a looney.

Unfortunately the final couldn’t live up to the hype. coldzera was too much to handle, even for a s1mple in top shape.

SK became the second team after fnatic to win back-to-back majors. After all, they did prove to their critics they can win no matter what. 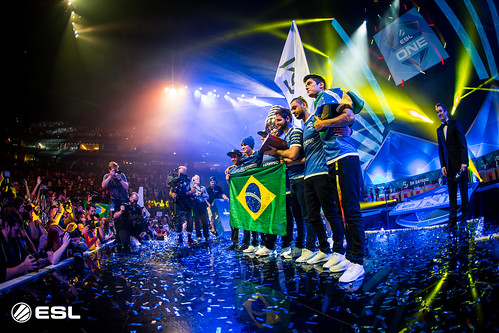