ESL One Frankfurt 2016 is coming back for its third iteration on June 18th to 19th and we are excited to welcome back its roaring fans. At last years ESL One Frankfurt 2015 we saw one of the most diverse crowds in eSports history with fans travelling to Germany from all over the world, some even flying more than 18000 kilometers to watch the best Dota 2 teams in the world play in the Commerzbank-Arena.

In the heatmap above you can see just how far people are willing to travel to witness world class esports in a unique stadium atmosphere, as some of the world’s most renowned teams battle it out for a US$250,000 prize pool. Two dedicated fans from New Zealand hold last years record with 18558 kilometers travelled ahead of fellow long-distance Dota 2 fanatics from Australia, Chile and Indonesia. 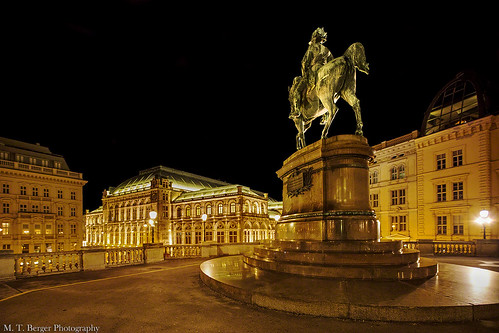 95% of all attendees came from these cities and countries

We can’t wait to find out where the ESL One Frankfurt 2016 crowd will come from. Until then, make sure to follow @ESLDota2 on Twitter and Facebook to keep up to date with everything regarding ESL One.