Evil Geniuses reeked of confidence as the former NRG core besieged the finals bracket defusing the hopes of French greats G2 Esports 16:8 & 16:7 before meeting Astralis in the Grand Final. Similar to G2 Esports, Team Liquid faltered in their semi-final against Astralis 1:2, breaking local hearts as the world’s current no. 1 team couldn’t find their winning form from Chicago and Cologne.

Back to the Drawing Board 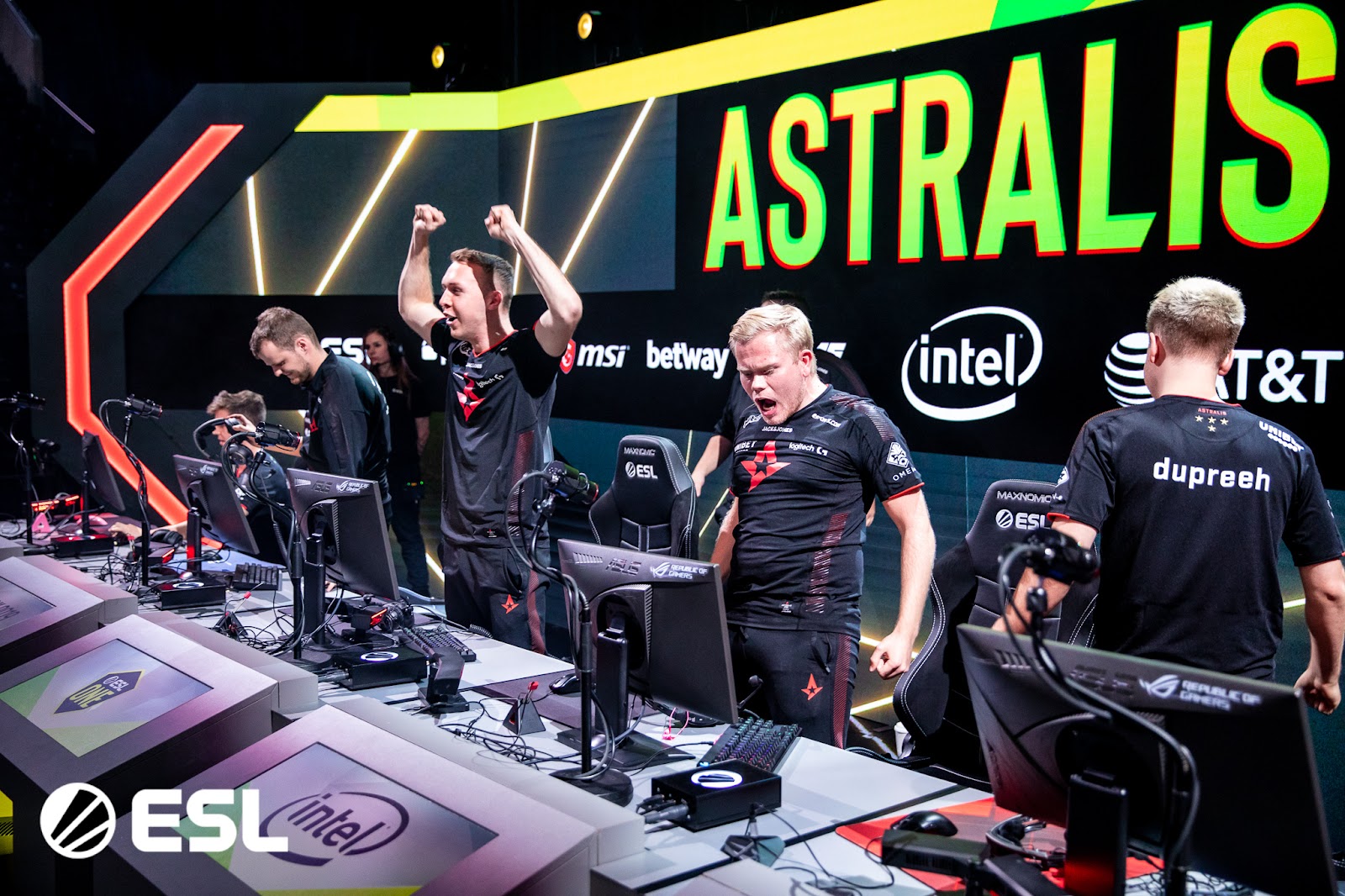 There was no consensus when it came to naming a favorite leading into ESL One New York 2019 even when most eyes lay upon Astralis & Team Liquid. The recent Major champions and world no. 1 respectively bode heavy expectations as the two sides charged into the tournament. While Team Liquid & EG never faced off within the event, Astralis lost both their series against the North American successors losing 6 of 7 total maps (86%) with their singular map victory over EG going to over time 22:20.

On the contrary, Astralis have resurrected their 2018 form, as the Danes have now eliminated Team Liquid in the finals of the Berlin Major and ESL One New York 2019 in succession. We expect a very competitive landscape moving into 2020 as now Evil Geniuses have proven they have the ingredients to topple both Team Liquid, Astralis and any top team in the world.

Levitating over the Landscape 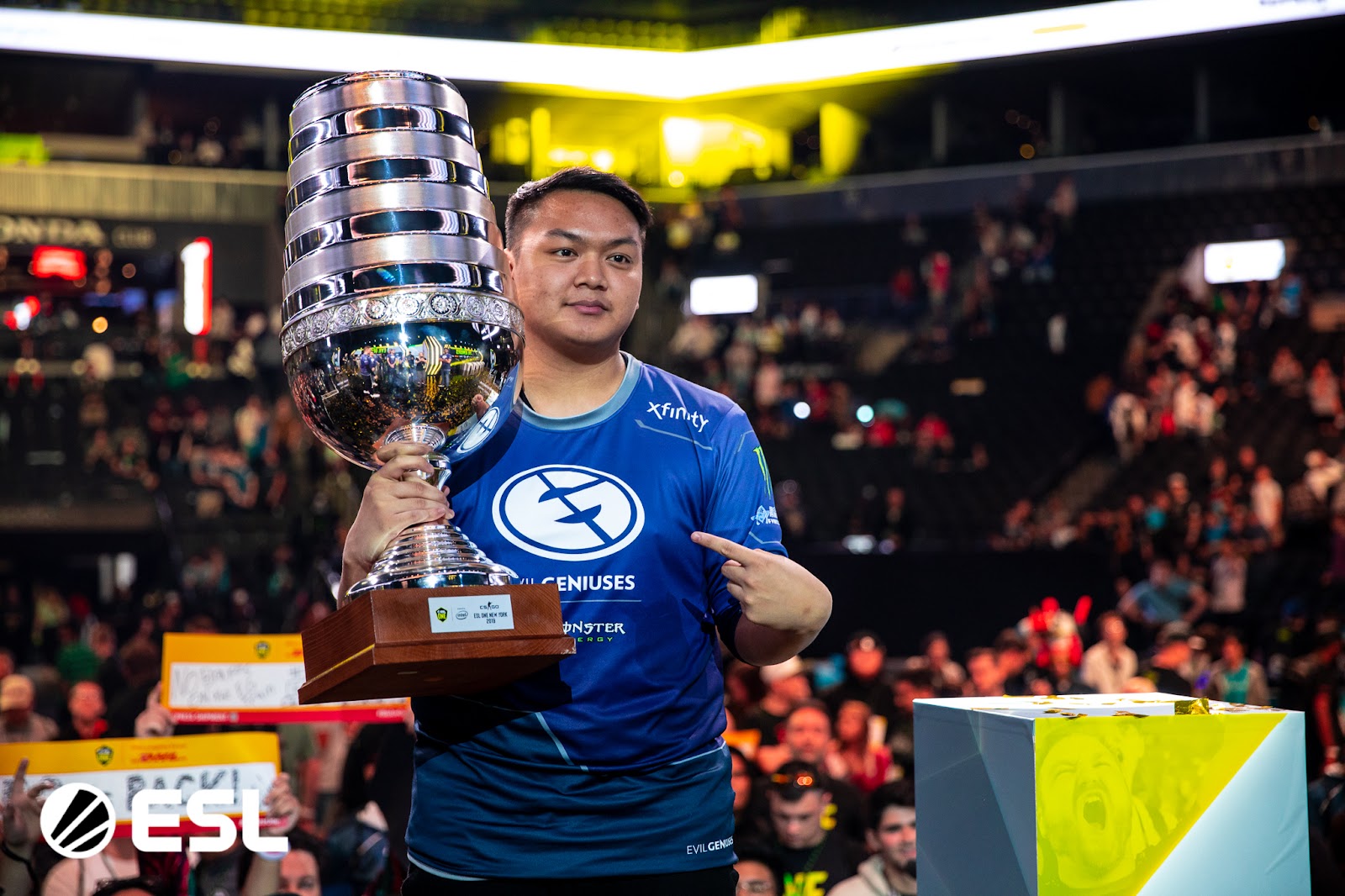 The former NRG core roster had been ever-present within the top ranks of Counter-Strike for some time now, yet they had not picked up a significant trophy since IEM Shanghai 2018. Placing 3rd-4th at the Berlin Major most certainly influenced an embering confidence in the young side starving for titles. Augmenting this idea, Evil Geniuses strolled through ESL One New York 2019 winning 164 of 268 total rounds (61%), and suffering only one map loss, it would seem a new title contender has landed. Rifler Brehze earned himself the MVP of the tournament averaging a 1.29 rating, 1.45 K/D ratio and +70 K/D Difference across the 10 maps EG competed in.

With Evil Geniuses locked in for IEM Beijing alongside teams such as Astralis, Team Liquid, FaZe Clan, Team Vitality, mousesports, ViCi Gaming & Tyloo the North Americans have another solidifying opportunity to reinforce their presence as No. 1 rank contenders and prove if they are the most potent team from their region.

You can find the event information for IEM Beijing here and grab your tickets here to secure your seat at another phenomenal tournament which has 8 total teams competing for $250,000!

Get the official Evil Geniuses shirt at shop.ESLGaming.com!