The very first season of the Heroes of the Storm Major League coming to its conclusion has been quite the ride, with the state of the European scene really being portrayed brilliantly across the couple of weeks we covered it. With favorites falling, dominant teams emerging and chaotic late qualifiers proving themselves, the European Major League had it all.

LDLC and Gamers2 both found their stride in the last patch - as well as title sponsors and massive notoriety in the scope of Europe. Eventually claiming first and second place in the league portion of the tournament, the current meta has really favored them in regards to their consistency and playstyle. Gamers2 has shown, even against their main rival in the League LDLC, that as a core and stable unit, they can get the job done time and time again, dropping a map here and there but nothing too impactful.

Then, of course you have LDLC, who only lost maps to Gamers2 but have had recent roster changes, losing Blackscorp and FalcoN (now of Team Liquid, former El Nexo) and incorporating NaRa and Morden into their main roster. While this may not leave them in a terrible position, having changes to their lineup this late in the season could cost them a top two spot against teams who have had a solid roster for the past few months at least. 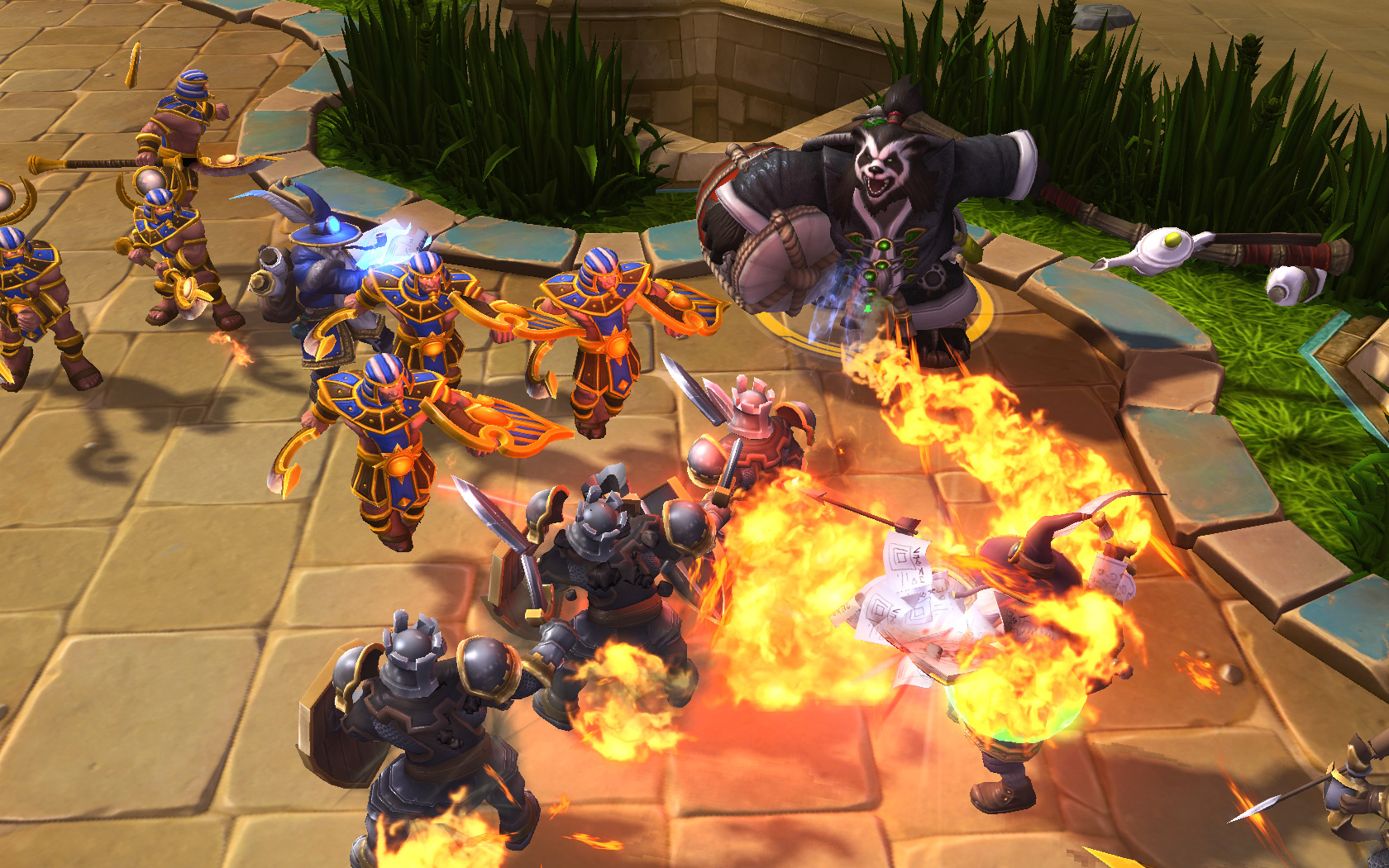 Fnatic and SK Gaming, on the other hand, have had very different and difficult roads compared to the number one and two seeds going into the playoffs. Both found their way into the tournament as a result of other teams having to bow out part-way through - then the true test of endurance began. Neither of them are afraid to wander from the beaten path, with Fnatic bringing out wild melee compositions and SK switching up their builds in a more irregular fashion. It was down to the wire with both teams, with WELL MET and ESC also in the running up until the very last week of the league phase. They’re the wild cards of the top four, looking to shake up it up and cause upsets against the current might of the top two seeds.

However, with the new patch this will be a very interesting test of the teams’ abilities as they must adapt at short notice. Nerfs, buffs and the inclusion of Sylvanas - will she make it through the ban phase and into the games? The Major League round of four onwards is going to be quite the show. 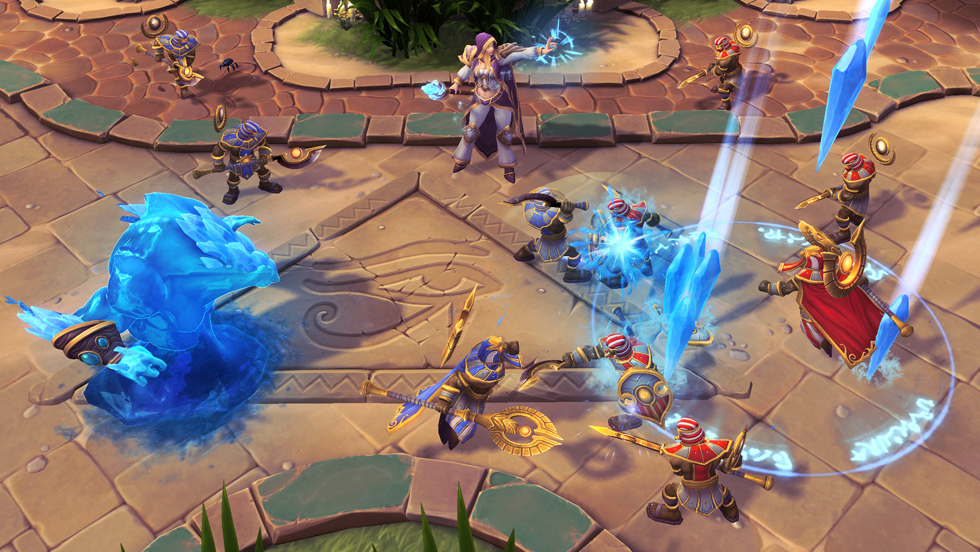 Who will come out on top, though? That’s the big question, and a tough one at that. The teams are very well matched, with the challengers very hungry to prove their mettle. That said, I feel Gamers2 have a very strong shot at taking the whole tournament. Their consistency in the Major League has yet to be matched in Europe. However, it could go any way with the new patch - THE TIDES OF FATE CHURN AND RUMBLE AS THE WARRIORS OF LIGHT EMERGE ON THE BATTLEFIELD.

For more information on the upcoming Heroes of the Storm playoffs in America and Europe, be sure to check out our overview and tune in here!