Hans Oelschlägel
Editor / Content Manager
Share this article:
Tweet
0 total shares
Valentine’s Day is fast approaching, and whether you have a date or not, ESL’s got you covered! If you haven’t yet finalized your Valentine’s Day plans, consider taking in one of these dreamy esports events - who says you can’t enjoy a livestream by candlelight every once in a while?

It remains to be seen how much love Zerg, Terran and Protoss share in the WCS Premier League, but Valentine’s Day will be the first day of the round of 32 group stages. Taking the floor on day one in our Burbank studios are XiGua, uThermal, Snute and Astrea. If you want to find out which pair will advance to the next round, tune in on Twitch at 15:00 PST and get your Valentine’s Day dose of StarCraft II! 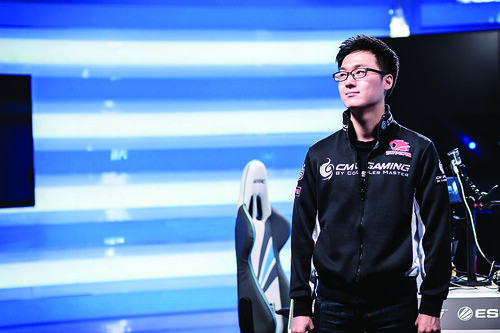 Things are ramping up in advance of the US$250,000 ESL One tournament in Katowice in March! On February the 14th to the 15th, 16 teams are set to compete for one of the eight coveted challenger slots which will see them facing off against the eight confirmed legend teams in Katowice. You can get the complete overview of the qualifier teams right here, with the games starting at 11:00 CET on Saturday and Sunday. 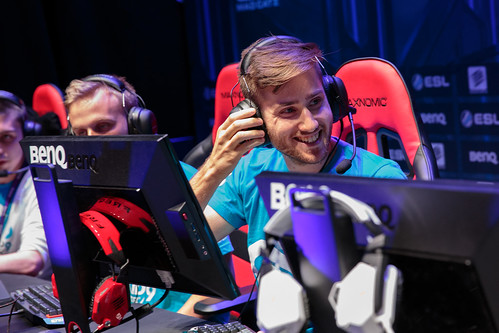 The ESL Hearthstone Legendary Series might already have their finalists, but the Deckbuilder Challenge is still providing entertaining matches every weekend thanks to some extraordinarily creative decks. The next installment is taking place on Valentine’s Day at 13:00 PST, so be sure to tune in and get inspired by the pros and their unusual decks. If you aren’t familiar with the Deckbuilder Challenge yet, read through our recap of last week’s games which includes all the  exciting VODs.

The ESL studio in Cologne will be hosting the Infinite Crisis International Go4 finals on Valentine’s Day, so it’s your perfect chance to take your significant other out for some DC Universe fun. What could be more romantic than watching Harley Quinn and the Joker going up against Batman and Catwoman? You can still reserve free seats for the event - just check in below and stop by our studio. If you want to watch from the comfort of your own home instead, tune in to the livestream at 15:00 CET.
Secure your Infinite Crisis studio ticket below: