Time is running out for you to draft your team in the WCS Fantasy League before GSL Code S RO16 starts tomorrow. Make sure you don’t miss out on picking your favorite players for WCS America and Europe as well as GSL Code S.

Group A will see three teammates from SK Telecom T1 having to compete against one another in order to advance to the round of eight. PartinG, Classic and soO will be joined by CJ Entus’s herO.

A plethora of first and second place finishes in Intel Extreme Masters Season 8 alongside a 60% win rate against Protoss and an impressive 75% win rate against Zerg this year might suggest that herO would be a firm favorite to advance from the group. Despite this, his mixed results in Proleague Round 3 could possibly warrant cause for concern.

PartinG is currently enduring the hardships of Code S for the tenth time, although he has yet to claim the title. Having painstakingly only just lost out on the GSL World Championship and breezing through the round of 32, PartinG is a fierce opponent indeed.

It would be ill-advised to overlook PartinG’s teammate and the lone Zerg in the group. soO took second place at last season’s GSL Code S, beating PartinG in a convincing 3-1 victory on the way. It will be interesting to see soO play against three Protoss players, particularly after he executed an unusual strategy in his ZvP against Trap in the RO32.

Although Classic is easily dwarfed by the big names in the group, he is definitely not out for the count. He has been a constant asset for SKT1 in Proleague, with a notable 11-5 record so far in 2014. It is a shame that his group does not have more Zergs, as Classic particularly excels in PvZ. 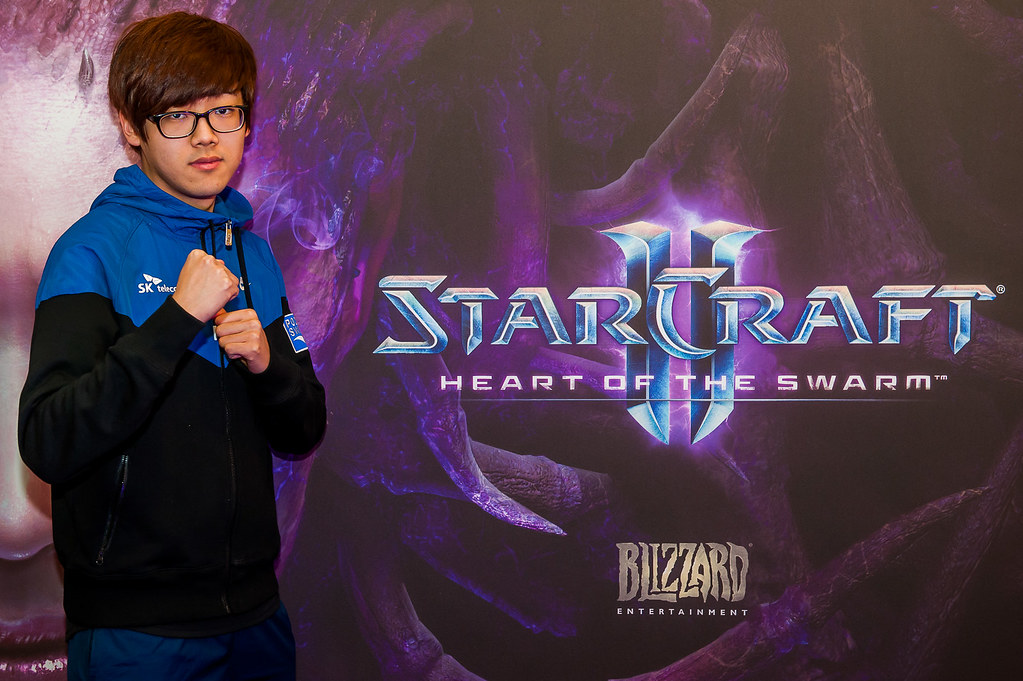 Rain’s top four finish at last season’s Code S and his dominating performance in this year’s Proleague Round 3 leaves him a popular pick to advance. He is one of the best PvP players in the world, and has only dropped 7 games out of 28 this year to Zerg. Rain is at the top of his game right now, and is a strong contender for the title.

Life struggled with some lacklustre results in WCS Korea last year. However, he is back with a vengeance in 2014. The 17-year-old Zerg is one of six people to achieve the triple crown, and with his recent win at DreamHack Open Bucharest is one of two to have managed to do so twice. If he carries his momentum from Bucharest forward, it seems unlikely that he will not advance to the playoffs.

Solar has been playing in a myriad of foreign tournaments this year, supplementing his otherwise sparse tournament history. His path to the RO16 was difficult as he went 5-4 in some extremely back and forth games. It will be an uphill battle for Solar in Group B, especially with titans like Rain and Life in the mix.

ParalyzE was a frequent face in WCS Korea Challenger League in 2013. He finally made his debut in Code S last season after a determined run through Code A. Although he is as inexperienced as Solar, he surprised many when he took the last match against DongRaeGu to advance to the RO16. 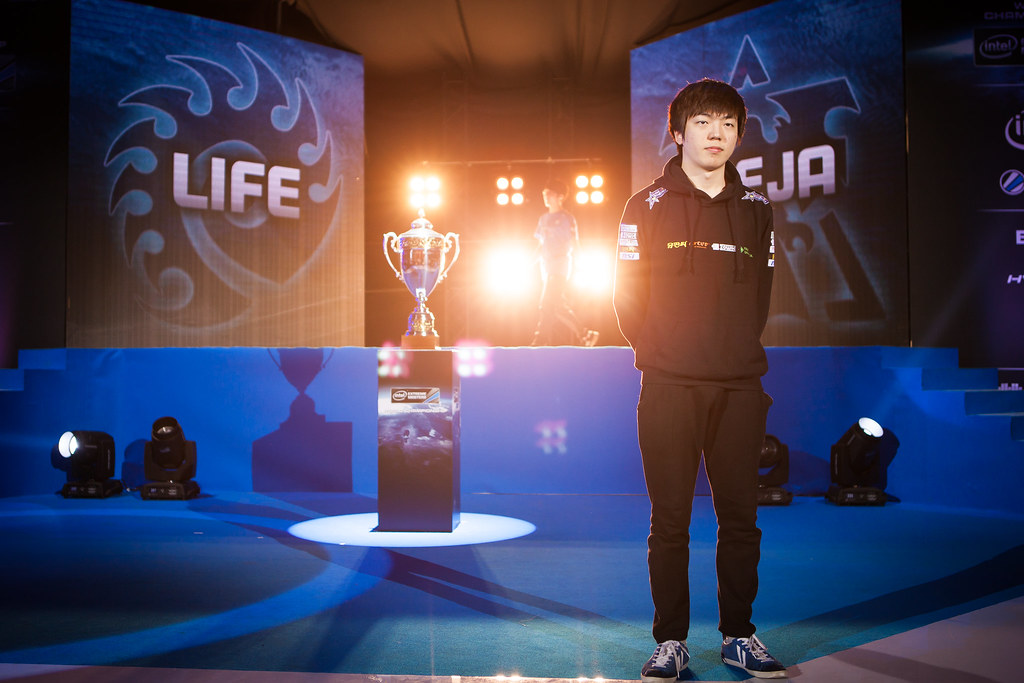 As one of two Terrans who remain in Code S, all eyes will certainly be on 16-year-old Maru. The young Terran player made waves in the middle of 2013 when he won WCS Korea Season 2, and since then has been one to watch. Maru’s worst matchup is against Zerg, so it will intriguing to see how he will fare in this group.

Dark was true to his name in the RO32 and was the dark horse in his group, beating the likes of Bbyong in two convincing matches. He is a recent addition to Code S, last season being his first appearance. Dark will have to face off against Maru in his first game, but after his performance in the RO32 against Terran he might just pull off a hat-trick.

In a surprise twist of events, TRUE topped his group in the RO32, beating soO and Trap in order to do so. He seems to have come leaps and bounds since last season’s Code S and has demonstrated great skill thus far. To say he struggles against Protoss is somewhat of an understatement, losing 65% of his games against the race this year. Whether or not his ZvP has progressed will be seen in his first game against Stork.

Stork is yet another player in this group to have caused an upset on their path to the RO16. Making his debut performance in Code S, nobody expected him to advance, but unexpectedly he fended off up-and-comer Ruin and veteran Symbol on his way. Stork also recently qualified for HomeStory Cup IX and is definitely on the rise.

Soulkey was a consistent player throughout 2013, but he suffered a disappointing RO16 finish in last season’s Code S. His performance in Proleague Round 3 helped lead SK Telecom T1 to victory, and he is looking like a strong contender in this group. He has good win rates against all three races, which will be extremely advantageous to him in Group D.

Shine caused an upset in his group when he took out sOs in the RO32. He is an unpredictable player with unpredictable Proleague results to back this sentiment up. Group D is filled with cutthroat competitors, and it seems improbable that Shine will emerge from the fray victorious.

Zest has had a truly remarkable year, emerging from seemingly nowhere and winning last season’s Code S as well as the GSL World Championship. Despite his unstoppable performance performance in individual tournaments, he has suffered some bitter losses recently in Proleague, and it would be judicious to not elevate the Protoss player to dizzying heights just yet.

Long gone are the days when INnoVation’s name struck fear into the hearts of all those who stood before him. Alongside Maru, he will be flying the flag for the Terran cause. Having fallen short of qualifying for Code S last season, INnoVation has a lot to prove this time around. It remains to be seen whether the Terran can restore himself to his former glory days. 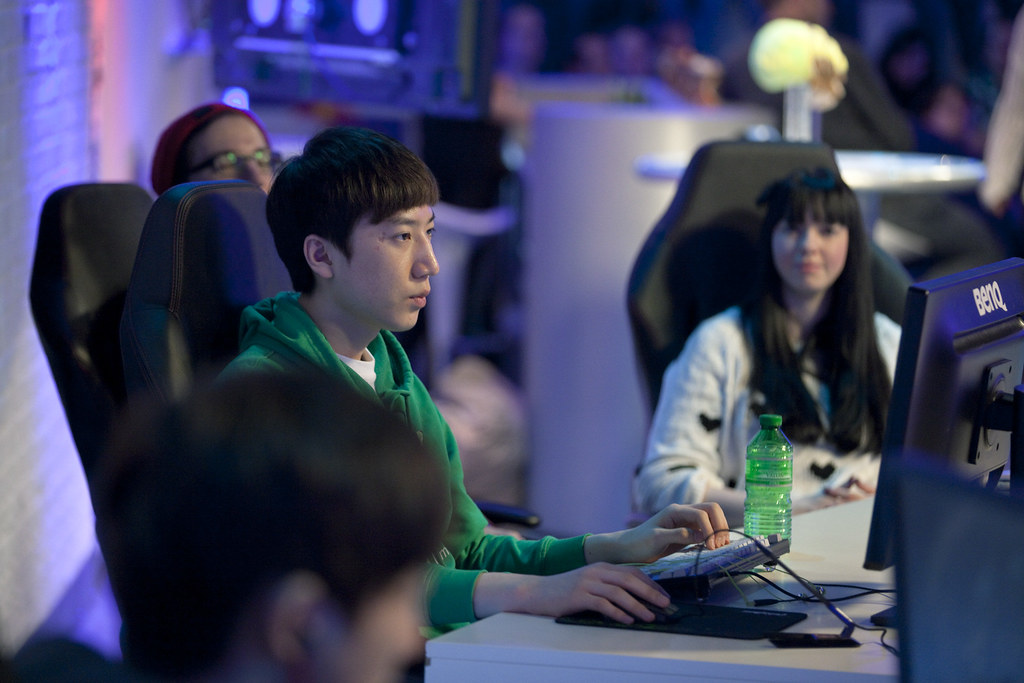 Now that you have the quick low-down on all the players in the round of 16, head on over to Fantasy.ESLGaming.com to pick your fantasy players for the first season of the WCS Fantasy League!