There will be several online qualifiers preceding the tournament in Katowice, which will give players the chance to compete among the best of the best. These are as follows: 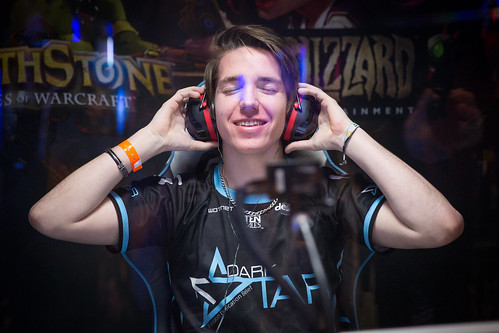 On top of the US$10,000 prize pool, there will be a share of 2016 Hearthstone Championship Tour points up for grabs. 43 HCT point in total will be distributed amongst the contestants based on their performance, with the eventual winner receiving 15 points. These points are needed for the players in their quest to qualify for the Hearthstone World Championship later in the year.

The ESL Hearthstone Legendary Series Katowice 2016 will take place at the International Congress Center Katowice on March the 6th, with more information about the online qualifiers available here. The entire tournament will be streamed live over at our Twitch channel - be sure to keep your eyes peeled so you don’t miss any of the action!