Last weekend, Intel Extreme Masters returned to the Spodek arena in Katowice for the third consecutive year to see the world’s top gamers compete for their share of a US$500,000 as well as a number of prestigious titles and trophies. In addition to League of Legends, Counter-Strike: Global Offensive and StarCraft II: Legacy of the Void, Hearthstone, Heroes of the Storm and more all saw their scene’s best clash - but not everyone could come on top.

If you missed any of the incredible esports action, don’t worry - we’ve got you covered. Below you’ll find a comprehensive roundup of Intel Extreme Masters Katowice 2016 coverage, so get stuck in! 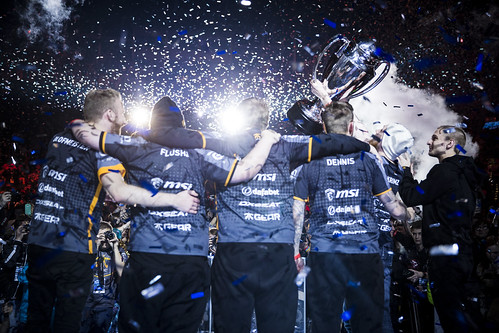 In a tournament that saw many teams rise to glory, it was Fnatic who won their second world championship title at Intel Extreme Masters Katowice. The Swedes took home the lion’s share of the US$250,000 prize pool as well as tournament win after adding dennis to their lineup. Katowice was also the site of the Intel Challenge, which saw WeRunThisPlace dominate the proceedings as zAAz, Juliano and vilga defended their title from last year. Check out our coverage of these five thrilling days! 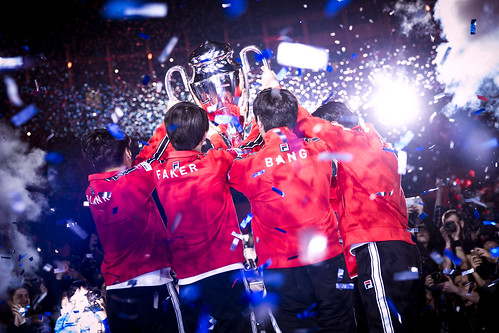 StarCraft II: Legacy of the Void 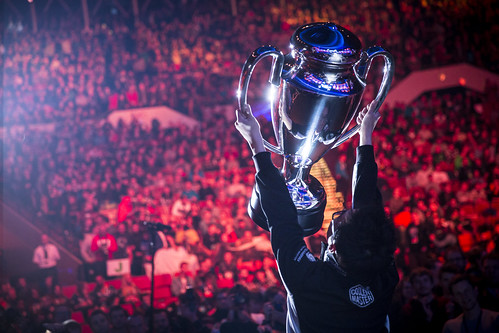 The Intel Extreme Masters StarCraft II World Championship was an incredible competition spanning four days. In the end, it was Choi “Polt” Seong Hun who triumphed, taking his fourth world championship title in addition to the lion’s share of the tournament’s US$150,000 prize pool and 10,000 WCS points as well as a WCS Global Playoffs seed. Find interviews, recaps and more right here!

Hearthstone and Heroes of the Storm 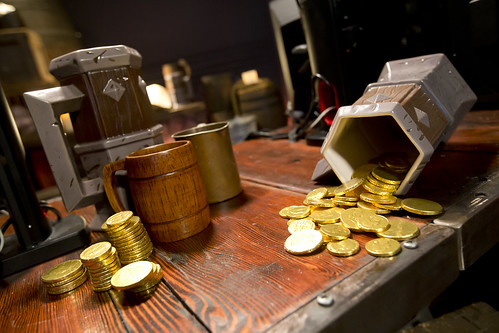 In addition to StarCraft II: Legacy of the Void, two more Blizzard titles made an appearance at Intel Extreme Masters Katowice 2016. Both ESL Hearthstone Legendary Series and ESL Heroes of the Storm Spring Regional saw champions crowned last weekend - relive some of the highlights via the links below!