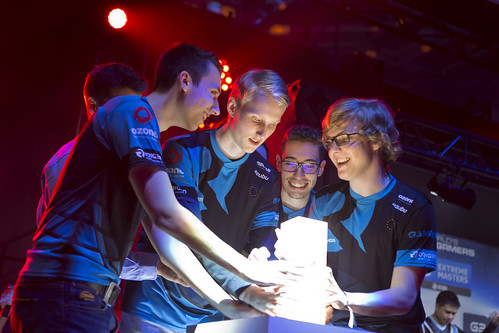 San Jose saw six League of Legends teams fight for a hefty US$50,000 prize pool as well as the title and trophy. With new rosters galore and all of them wanting to make a name for themselves, both Saturday and Sunday saw teams taking out their opponents in dominant fashion (even in the charity showmatch). However, in the end it was Origen who fought their way to an amazing 3-0 victory versus Counter Logic Gaming in the grand final. 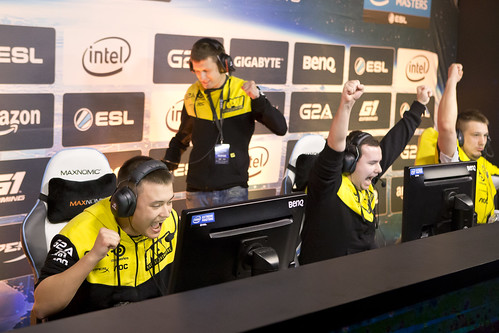 The eight Counter-Strike: Global Offensive teams who met on the field at the SAP Center were competing for a whopping US$100,000 prize pool - no one was going to give up the lion’s share of that without a fight. The CS:GO portion of Intel Extreme Masters San Jose saw some fantastic plays and even a rap from n0thing, with an action-packed weekend rounded off by Natus Vincere ascending the metaphorical throne to lift the trophy.

We also chatted with some of the top personalities attending Intel Extreme Masters San Jose in the leadup to the event to get their opinions on the games as well as predictions and some unique insights into the esports industry.