The SK Telecom T1 player just wrapped Season 2 of StarLeague with a 4-1 win over Terran Dream and a first place title. This win means a lot - after his GSL Code S champion run in  Season 2 2014, Classic’s rough Season 3 results (last place in his group the round of 32) led some fans to speculate his sudden spike might be an individual highlight rather than a solidification of his place among the best Protoss. His semifinal finish at the WCS global finals last year, though, showed that he was still a Toss to be reckoned with.

Since then, Classic’s results have been up and down, confirming that the fluctuation wasn’t just a fluke. Today, he might not be rated as the top Korean, but he’s still always playing against them - and he sometimes wins decisively.

Feel so gooooood ~!!!! Thanks to my fans :) pic.twitter.com/CdkCgsKGBV

Ultimately, his story is one marked by bouts of doubt and stellar performance. He does his best when he’s prepared, when he can respond to expected aggressiveness with appropriate defensiveness and detailed macro because he knows his opponent’s style and tricks. And though Classic’s record hasn’t been stacked with championship title after championship title, his win rate sits at just below 60%.

Right now, we’d judge that he’s on a high from SSL, despite most recently falling to Flash in the KeSPA Cup. The first map transpired with a misread by the Protoss, who didn’t respond to his Terran opponent with the right composition and got punished for it. However, a later ‘Rotti build’ forced the two into a base trade, ending the game in a stalemate (interestingly, this was also the build he chose on map four against Dream in his SSL win in June). After the loss, Classic took to Twitter to express his feelings about the current ladder maps, which he called imbalanced.

The Ladder maps' balance is the worst ever i think

Will this perceived imbalance affect his play at Shenzhen? In his Intel Extreme Masters history, Classic is just about breaking even. He finished at Taipei Season IX with five map wins and five map losses, two series wins and two series losses, with one of those losses to fellow Shenzhen group member Rain. His previous Intel Extreme Masters appearance at the Season VIII Global Challenge in Cologne saw him take seven map wins and five losses in a slightly better performance.

To get to Shenzhen this week, Classic fought DynaMite, Hack, Shine and BrAvO to enter the Asian final qualifier, and Dark, Ezrc, and herO once there. He won the first two matches, but a loss to herO moved him into the lower bracket, where he won against Dark and Dream. 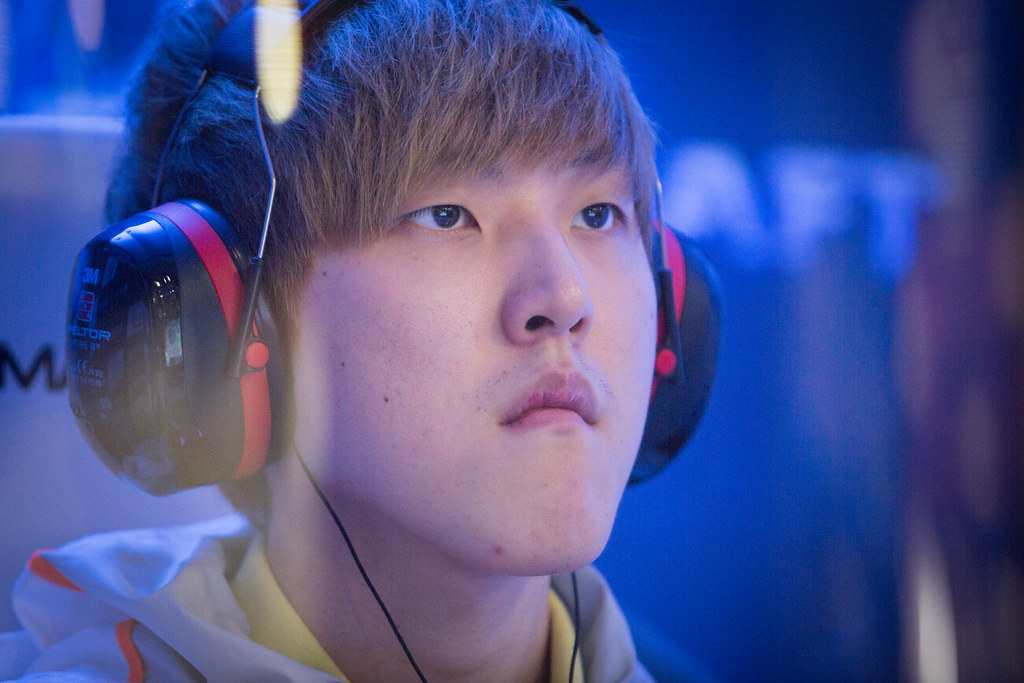 Just like his results, there’s nothing about Classic’s play that makes him stand out wildly from the crowd. He’s a good macro player who sometimes opts for full-on cheese. In the bracket at Intel Extreme Masters, a place where being unpredictable and inconspicuous can serve players well, this brand of mixed playstyles may be a strong advantage.

Should he meet a series of Zerg players, Classic’s strong PvZ play could help him power through to the top. However, what it will really take for the SKT T1 player to rise above the rest is preparation - both before the event through studying the opponents and during each map through his known tendency to scout. With some added momentum from his recent SSL win, anything is possible for Classic this weekend.

Tune in here tomorrow to find out how he fares, and you can find yesterday’s player spotlight on Classic’s fellow group member Snute here.