The first season of the ESL S.K.I.L.L. Pro League kicked off in May this year, with eight teams from around Europe having battled it out over the course of seven weeks. After the match weeks ended, it was time to head into the playoffs. There four teams qualified for the semifinals to fight for a slot in the grand final, which will be taking place at the ESL Arena at gamescom on Thursday the 6th of August!

The battle for the grand final at gamescom came down to Senpai, EnRo GRIFFINS, PENTA Sports and Team Upside Down. All of the teams gave it their best shot, and both matchups needed three games to decide who would move on to the grand final.

PENTA Sports and EnRo GRIFFINS proved themselves the best European S.K.I.L.L. teams around. However, only one of them can be crowned the Pro League Season 1 champion, and so the two teams will clash at the ESL Arena at gamescom in a best-of-five matchup to determine who gets to take home the trophy.

The teams had the following about the grand final:

EnRo GRIFFINS: “With PENTA as our opponent in the finals, we’ll be facing the best team overall and taking the role as underdogs. However, we expect some interesting and intense matches and hope that we can manage to win the EPL at the end.”
PENTA Sports: “We know a lot of about EnRo GRIFFINS as they were our practice partner during most of the EPL and have played more games with them than with any other team. We underestimated them once during the Euro Series Summer 2014, but now we know what they’re capable of so will try not to make the same mistake again.”

Thanks to the outstanding support of the S.K.I.L.L. community, the prize pool of the tournament has exceeded €50,000! As such, the prize distribution for the two top spots will be as follows:

Bringing you all the S.K.I.L.L. action will be no other than our very own Lauren “Pansy” Scott and Alex “Machine” Richardson! 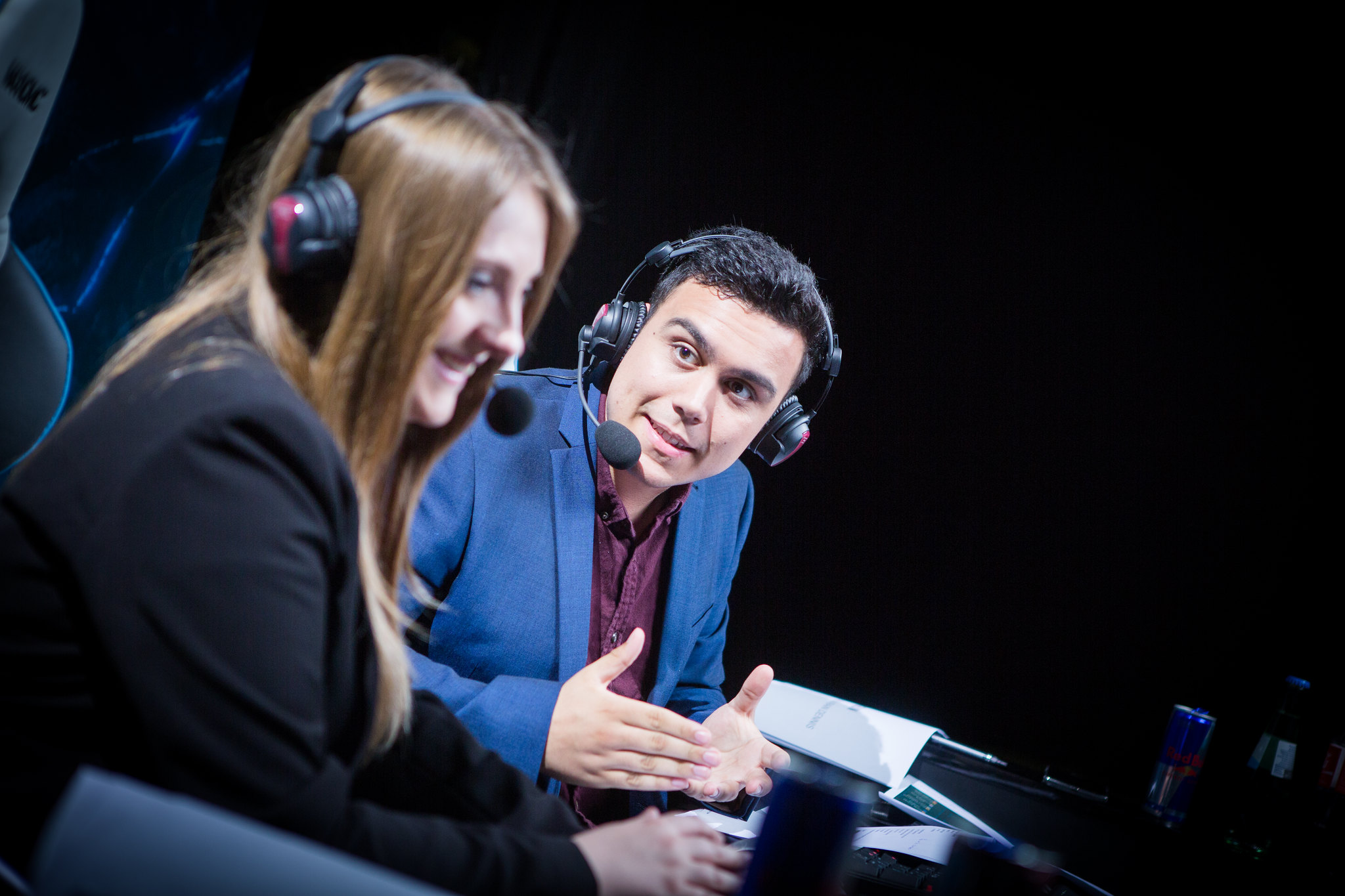 Join us at gamescom!

Be sure to join us at the ESL Arena at gamescom on Thursday the 6th of August! With such an impressive prize pool and the first Pro League championship title on the line, we can expect some top-notch matches. Thank you to all of the fans who contributed to the prize pool as well as our sponsors Gameforge and paysafecard!