In January, FaZe Clan made headlines multiple times. Not only did the successful Call of Duty organisation acquire the services of the European mix around Mikail “Maikelele” Bill, previously playing for G2 Esports and Kinguin in 2015, but with a reported US$700,000 cost, they are also making their team the most expensive team transfer in CS:GO history. 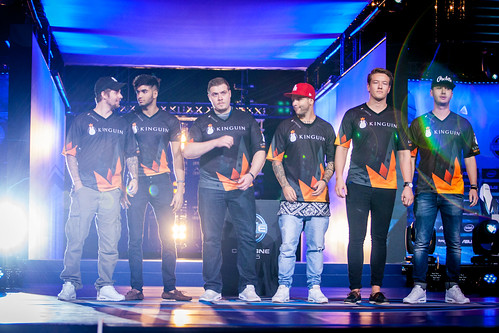 Playing for Kinguin at ESL One Cologne, 2015

Now Maikelele and his team are representing the new face to the CS:GO community. At their first offline event, DreamHack Leipzig 2016, it looked like things didn’t click right away under the banner of the FaZe Clan. They won against Luminosity Gaming, but lost to Na'Vi only to see the Brazilians besting them in the deciding match of the group. With Philip “aizy” Aistrup replacing dennis, who joined Fnatic before Intel Extreme Masters San Jose, the team might still need some more time, but it shouldn’t make the success the team had in 2015 be forgotten.

Some of the team's latest top placements:

Breaking onto the scene as Kinguin, the team of strong individual players soon brushed away any comments about them not making it with the variety of languages on the team and something that looked like a pure focus on the raw skills every player brought to the deck. However, making it to the playoffs of two CS:GO Majors, the team really took a spot among the legendary teams. 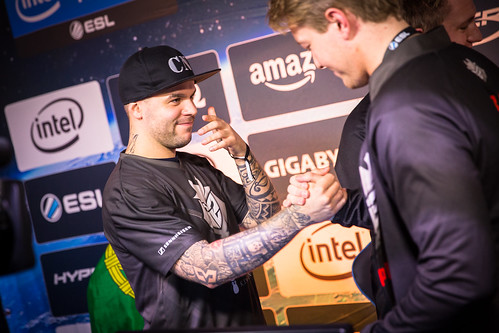 Can fox and his team smile again in Katowice?

Now we will get to see them take a spot in Group B at Intel Extreme Masters Katowice. Fighting for the World Championship they will need to break out this stacked group facing EnVyUs, Astralis, Virtus.pro, E-Frag as well as the winner of the North American qualifier. It’s now up to them to show if they can achieve an even bigger break out under the FaZe Clan banner.

Head over to the official website for all details on Intel Extreme Masters Katowice and more. Stay up to date by following @IEM on Twitter and Facebook.