The treasures of hoisting the ESL Pro League Season 10 Finals trophy don’t stop there, mousesports also etch their first contributing victory to the Intel Grand Slam Season 3 and earned themselves a valuable points haul in the ESL Pro Tour Road to Cologne. While it’s easy to highlight the positives of finding success at a world class tournament, the journey for mousesports was arduous as the sharpshooters had to overcome to the likes of the world’s No. 1 team Astralis, Evil Geniuses and Fnatic during the finals.

Among their many feats, mousesports’ quarter-final series against Evil Geniuses included a stellar performance in the closing map. Their 16-0 stump was the fastest map of the ESL Pro League Season 10, clocking in at 0:28:57. 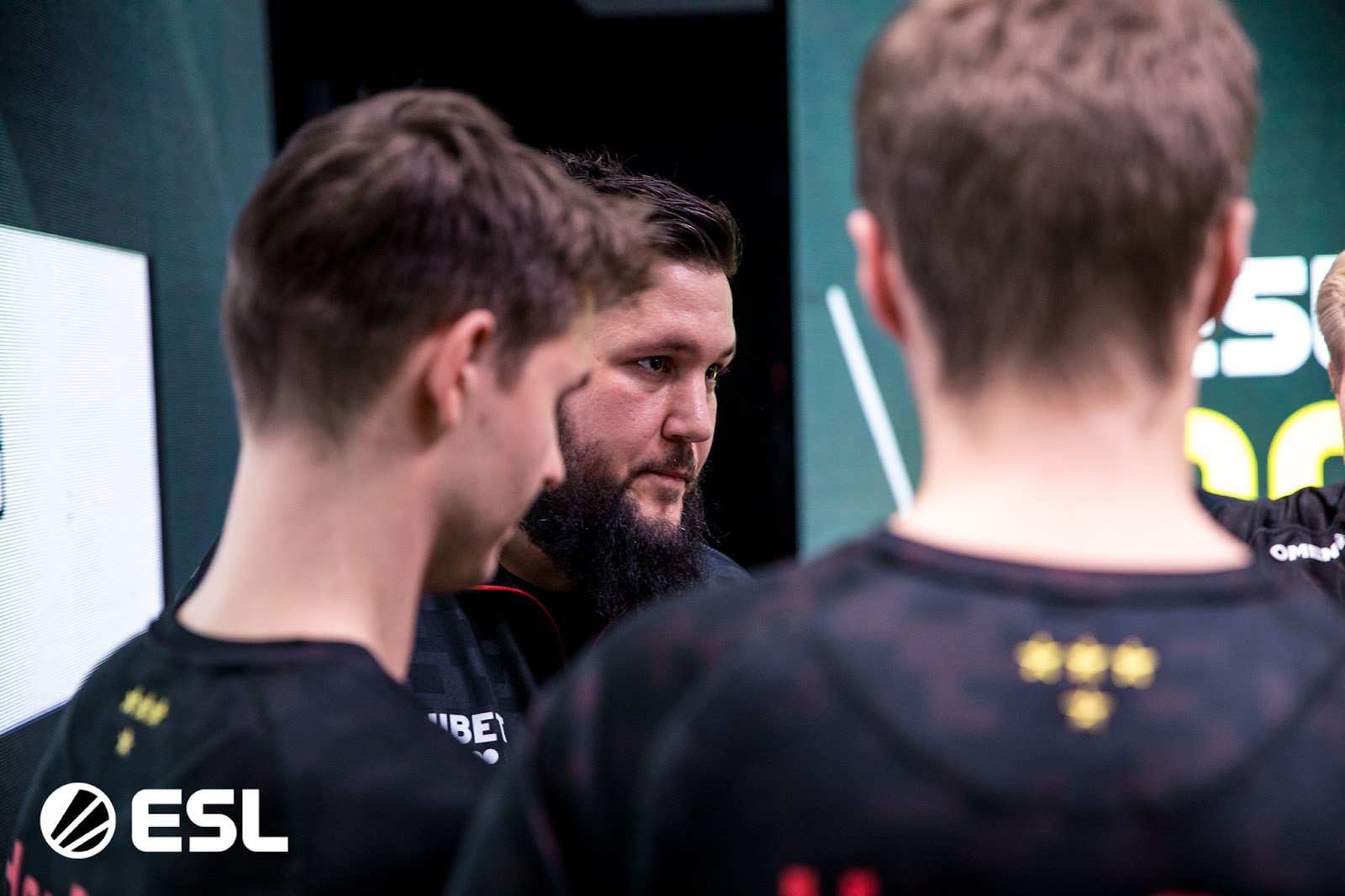 Sailing into the Finals of ESL Pro League S10, Astralis gathered a much needed gush of wind after winning IEM Beijing 2019 decisively without dropping one map. Interestingly, the world’s No. 1 squad had to step it up a notch or two within their group as they nearly fell to G2 Esports 2:1 before facing a shaky Team Liquid. Managing to conquer their fierce rivals in similar fashion, where they narrowly survived G2, Astralis booked their Semi-finals appearance precariously.

Astralis looked to their European adversaries Mousesports as their Semi-final match up and failed to close out the first map losing 19:22 in overtime on Train. The Danes’ rebuttal was swift, closing out the second map of the series 16:9 on Overpass, leaving Dust II as the decider between the pair. The map is often known for its AWP-favouring tactics, suggesting it’d be a device vs woxic show down. Initially, mousesports fans staggered as Astralis secured the first half 10:5, however karrigan and his troops mounted a magnificent comeback and emotional victory over Astralis 16:14. This win meant a bit of payback for karrigan over his former teammates and ended mousesports’ curse of losing to Astralis. 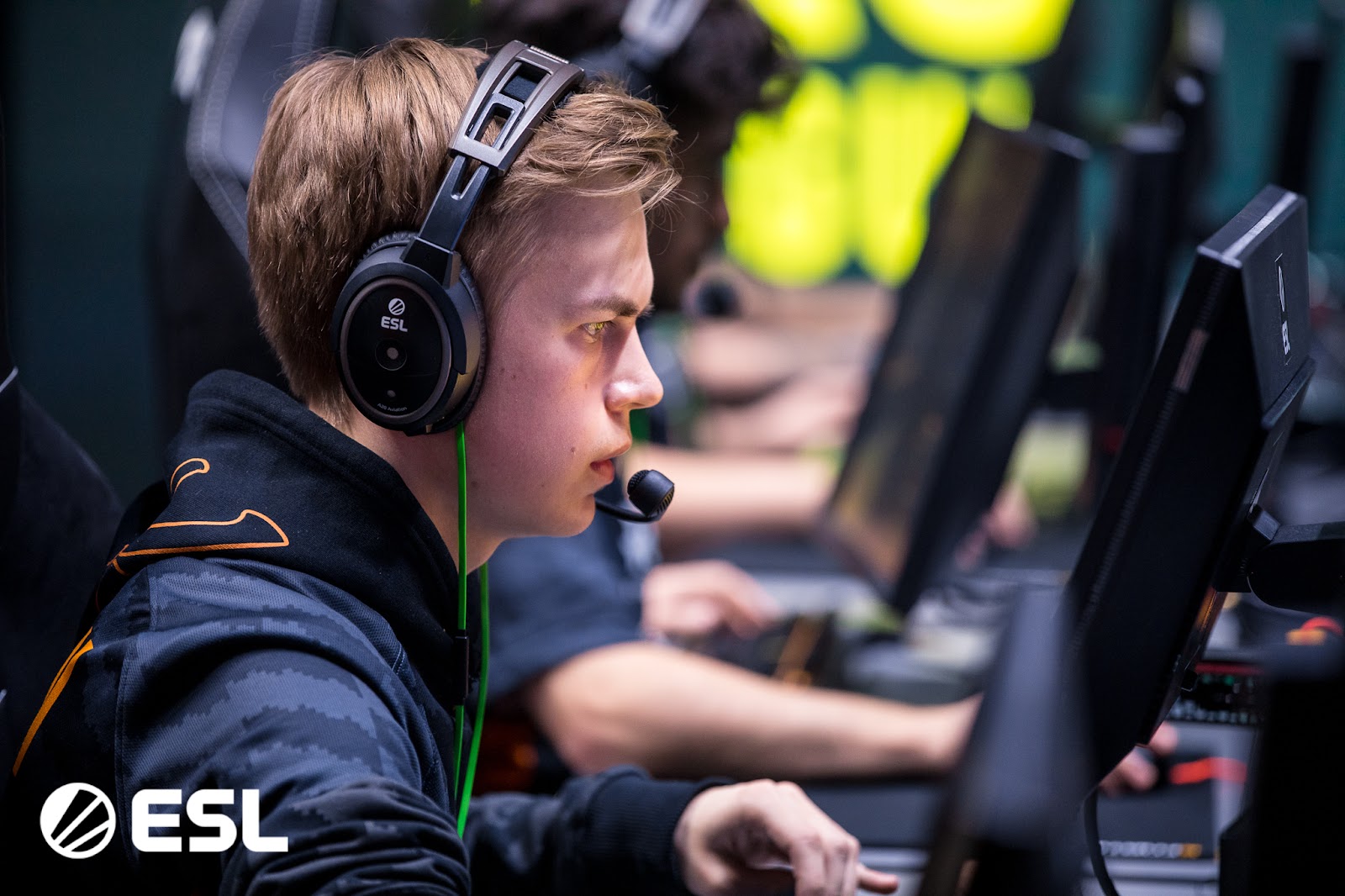 Already finding success at DreamHack Malmö earlier this year, Fnatic had been glinting gestures of greatness to ensue. Initially finding themselves in the lower bracket after a brutal loss to Evil Geniuses, the Swedes crusaded their way through the lower bracket with series victories over Heroic, MIBR and 100 Thieves. Records were broken with KRIMZ putting up a stellar performance of 47 frags against MIBR in regulation as Fnatic sent the Brazilians home.

Securing the limelight of the stage in the Jyske Bank Arena, Fnatic toppled Team Liquid in the semi-finals in relatively dominant style 2:0 and thereafter claimed the scalp of Natus Vincere 2:1. Unfortunately, the Swedes couldn’t seal the deal in the Grand Final against mousesports, losing in three straights maps to the European mix [16:11, 16:10 and 16:11]. The 17-year-old young star Brollan put his prodigal talent on showcase during the event, averaging a team high rating of 1.22 across 17 maps and stood out as the 5th highest rated player of the tournament alongside FaZe Clan’s NiKo.

Drawing closer to the year’s end, we set our sights to IEM Katowice 2020 emerging as our inaugural Masters Championship of the ESL Pro Tour. With $500,000 posted as the bounty of the tournament, the trio of Fnatic, Astralis and now Mousesports have cemented their attendance at the Home of Esports. Be sure to check out the event information here and secure your tickets before it’s too late!