The very first season of ESL CS:GO Pro League ended with a rather unexpected success by former IEM World Champions Natus Vincere. The Ukrainian-Russian-Slovakian team started off with a loss to Dignitas and had them face Virtus.pro right after to survive the first day of the tournament. But from here on, Na’Vi played a strong tournament and took down everyone coming their way.

The VoDs of the Winter Finals

After the two victories against Virtus.Pro (2-1) and Team Dignitas (2-0) and thereby securing the second spot for the playoffs, Na’Vi took on EnVyUs, who came to Cologne in great form, winning the last two tournaments they played in great fashion. But even the French superstars were not able to stop GuardiaN and his team and ended up losing 2-1 in the semi final. This marked the revenge for ESL One Katowice, where Na’Vi lost to EnVyUs 2-1 in a thrilling series. 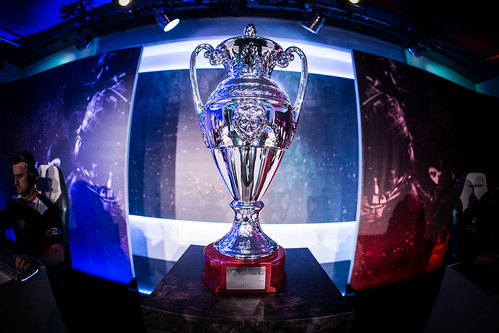 In the grand final, it was Titan with a shot at a redeeming tournament win for themselves, but the success story of Na’Vi was not about to stop here. On the back of another 2-1 victory, they won the first ever season of ESL CS:GO Pro League and showed the fans that they can step up once more to take on the best teams in the world.

Find all results and more on the ESL CS:GO Pro League website. Stay tuned for more news on ESL CS:GO activities by following the Facebook and Twitter pages. Get all details on upcoming tournaments and more!