With the finals soon upon us in Poitiers, France, the competition for the top spots in the western world is looking on point. More fresh talent than ever has risen higher than ever before this season, so let’s take a look down the groups we’ll be seeing in action at the Gamer’s Assembly and pick out some of the highlights coming our way.

Group A, consisting of Serral, ForGG, TLO and XiGua, is a great group to start off the round of 16. For me, Serral is the prime feature of the quartet as the Finnish phenom stormed through a highly anticipated group in the round of 32 which included the infamous NaNiwa. That being said, the players here will be a step up in talent for him to play against, but I still have faith in his ability to perform. His reactionary style to just punish anything he scouts was extremely potent in the previous games. Unless nerves get to him, he has a great shot here.


Of course we can’t forget my favorite for the entire tournament, ForGG. He did have a bit of a rocky start to his campaign in 2015, almost falling to MarineLord in Challenger in a matchup that is considered his forte, and then FireCake almost defeating him in a long, drawn-out series. That aside, there is no denying the power of ForGG and the way he ended 2014.

For me, Group B has a real mixture of talent as well as one of the most diverse lineups of players, with them all hailing from very different regions and backgrounds. You have ShoWTimE, our current EPS Germany champion who did very well advancing in first place in the round of 32, PiG, who was isolated in his corner of the world for a long time but managed to pull victory out in the most unlikely of situations versus Happy, MacSed, who has been a former WCS America regular, making his fourth appearance in the round of 16 onward in WCS, and Finally Snute, who is the high roller here with appearances all over the world, amazing qualifier runs in Intel Extreme Masters and even being spotted at a desk or two giving his expert opinion. He is the clear favorite in this group, as well as one of the only players in the tournament who might give the Koreans a run for their money. 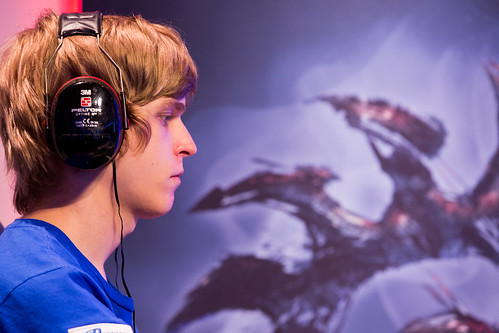 I think there’s no beating around the bush in Group C - the Korean Polt and Hydra come into Group C as the definite favorites. I’ll admit I was a little sceptical myself as to whether or not Hydra would be able to do well this season. Despite hailing from South Korea, he has never really exhibited the strongest play in the past, even having a bit of a struggle in the round of 32 against MorroW. However with his recent final placement and powerful finish during Gfinity, Hydra has gone up a peg or two in my estimation. 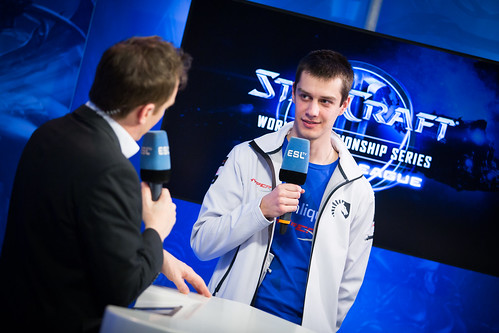 This being said, MaNa looked like the MaNa of old during the round of 32, defeating viOLet with ease and powering through 4-0 in first place. If he can keep up that kind of form, he has the potential to move on - it’s usually 50/50 with MaNa. Finally we have FireCake, who managed to bring us some of the longest games in the round of 32 (no surprises there). Despite taking a map off ForGG and actually almost winning the whole set, this will be a difficult group for the Frenchman. This is his best tournament finish to date, but unless he can bring something magic to the table, he may not be going any further.

Last but certainly not least, we turn our attention to Group D, which comprises Welmu, Kane, Has and Bunny. As much as some people would consider Has quite gimmicky in his play, for me it was a pleasure to watch someone who can carry out such crazy aggression and manage to find the wins. Along with Kane, I would definitely give them the wildcard tag in the group considering how powerful the other two members can be in the current state of StarCraft.

Welmu has had his ups and downs in the past but, at the moment is one of the most consistent non-Koreans in the entire WCS system with six Premier Leagues in a row. Despite being teamless at the moment, he is still one of the most formidable Protoss in the whole western hemisphere. Finally, you have Bunny. Sadly for him, he had a hard time at Gfinity, but in a group of Hydra, Fantasy and Rain, what do you expect? That being said, he had some good games against the Korean lineup, showing once again that he isn’t prone to just tumbling over when under pressure. With plenty of Premier League appearances under his belt as well, there’s no doubt in my mind that he is one of the clear members of this group to move on to the round of eight. 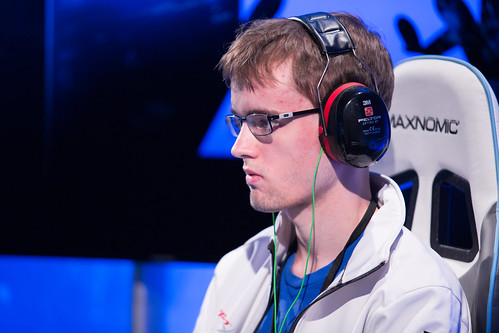 Ready for a weekend of StarCraft II action? Be sure to check out our survival guide and tune in here from tomorrow!