Ever since the dawn of competitive CS:GO, Ninjas in Pyjamas have been around at the top of the scene. Even though the times of their undefeated run in official matches and their clear position on top has come to a halt, they are still a team to count on. Still being among the legendary teams since the first CS:GO major speaks a clear language. 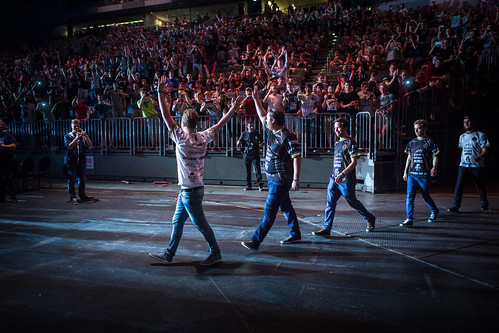 Will Katowice welcome the Ninjas like the Cologne crowd did?

Returning to Katowice means returning to the place where they suffered two huge defeats in the grand finals of the last two years. Losing to Virtus.pro in 2014 and Fnatic in 2015, Ninjas in Pyjamas always knew how to play a great tournament in Poland, but each time they saw the other team raising the trophy in front of thousands of fans.

Some of the team's latest top placements:

Bringing in new views, talents and personalities, Ninjas in Pyjamas saw not only Jacob "pyth" Mourujärvi taking over the spot of Allu, but Björn "THREAT" Pers joining as the team's new coach. THREAT knows f0rest and GeT_RiGhT from their time together playing for Fnatic back in 2010, giving him a good connection to the two star players and former Intel Extreme Masters champions in CS 1.6 on the team. With good performances in Katowice so far, we are likely to see well prepared Ninjas returning to Spodek arena. 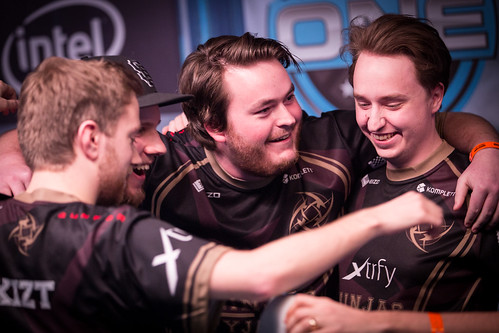 Will we see Ninjas in Pyjamas smile even brighter this year in Katowice?

Facing Fnatic, Natus Vincere, Luminosity Gaming, mousesports and The MongolZ in Group A, it will be a tough job to take for Ninjas in Pyjamas. With still some weeks to go until the Intel Extreme Masters World Championship kicks off, they might have time to get their reformed team in shape to make it to the grand final in Katowice for the third time.

Stay up to date with all news about Intel Extreme Masters by following @IEM on Twitter and Facebook. Also make sure to check the official website for all details on Katowice and more!