We hosted a total of three League of Legends tournaments this year, all of them being a part of Intel Extreme Masters: IEM World Championship Katowice, IEM Oakland and IEM Gyeonggi. We saw a lot of exciting action and great moments which we want to relive now with some of our favorite photos. 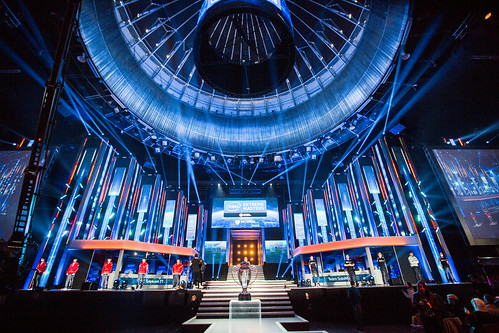 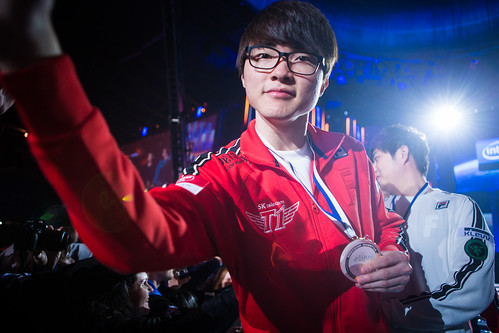 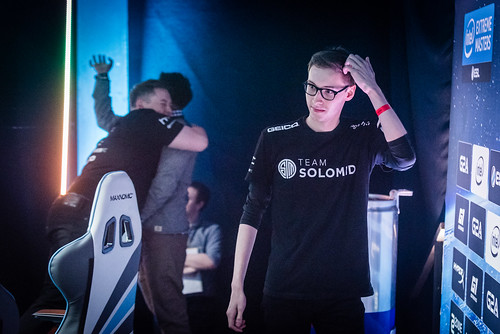 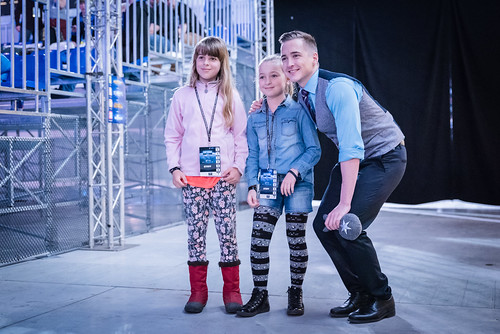 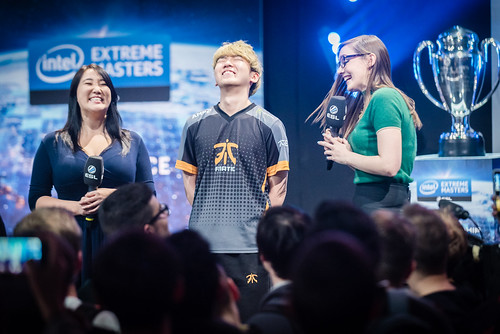 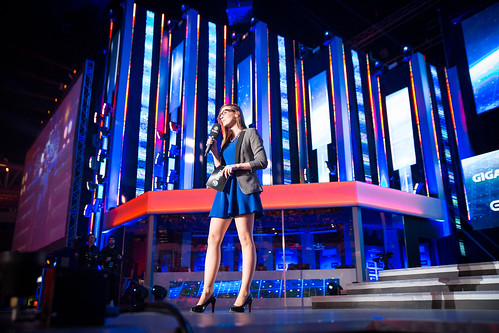 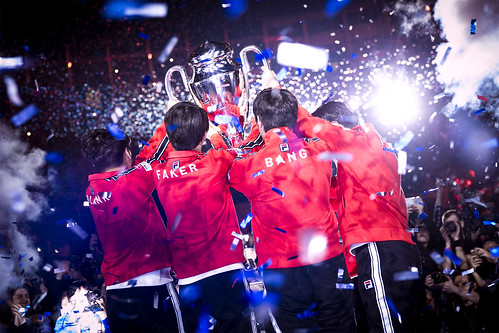 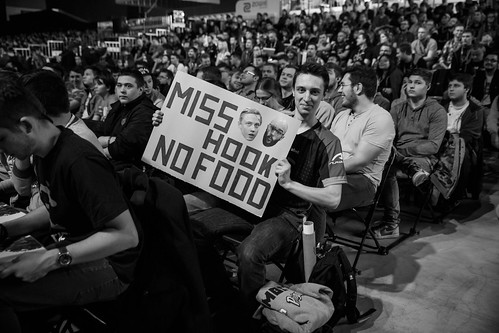 See you next year!

Thank you to everyone who joined us for all the fantastic League of Legends action we saw this year. Next up, Intel Extreme Masters World Championship Katowice 2017 - get ready for a full weekend of world class LoL!