Earlier in the month we announced the ESL Worlds 2015 viewing party, which gave League of Legends fans the opportunity to get together and watch the 2015 League of Legends World Championship final in style. We also promised to release more details about the rest of the awesome stuff that would be at the event, so here they are!

Sit in style by winning your very own NeedForSeat gaming chair - and you get to pick any model you like from the NeedForSeat range!

Two VIP tickets to IEM Cologne including backstage tour and a meet and greet with players onsite! 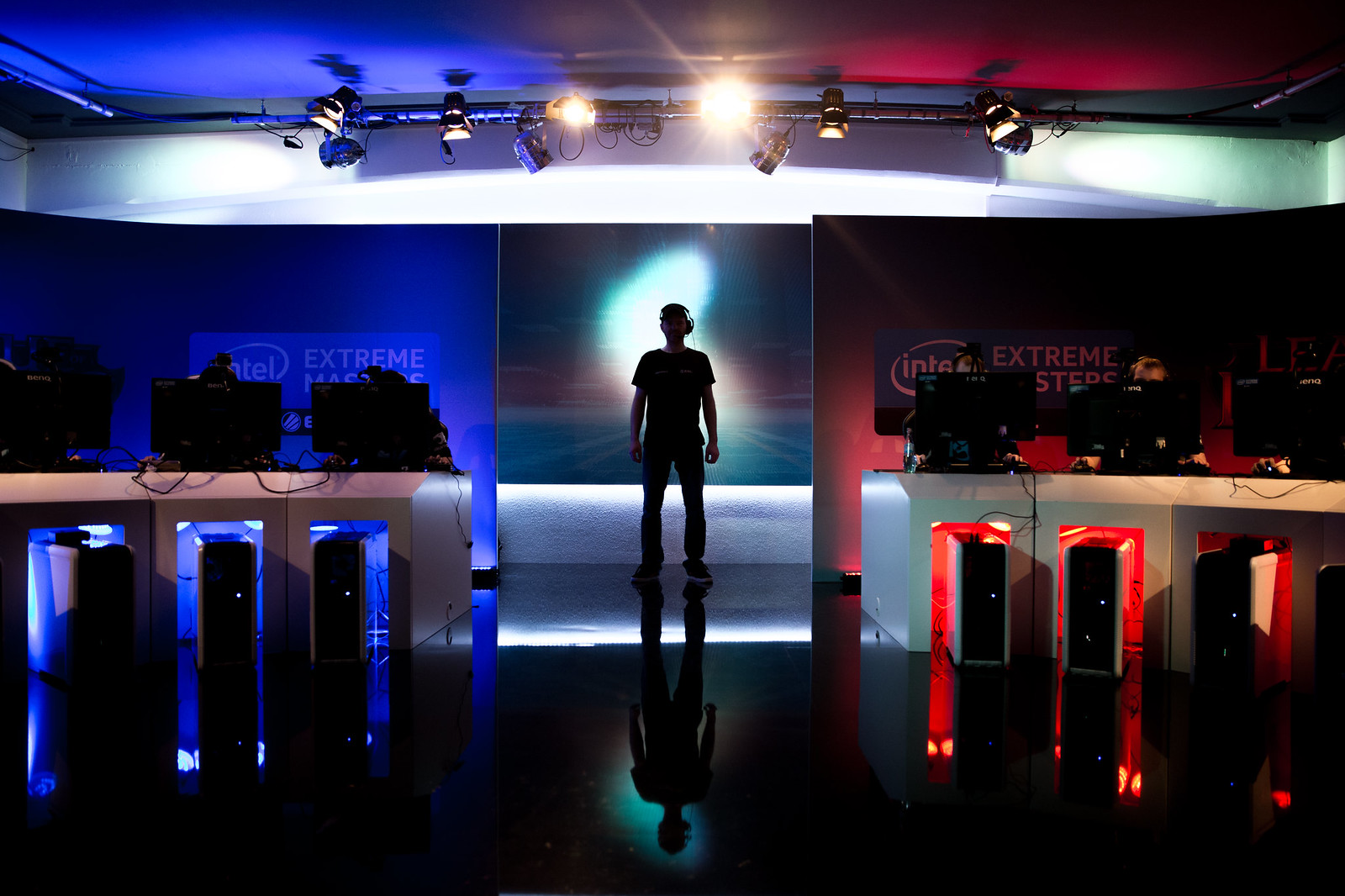 Intel Extreme Masters Cologne, set to take place from Friday the 18th to Sunday the 20th of December, has been where League of Legends history has been made time and time again - and you can be part of it like never be!

In addition to getting to enjoy some top-notch League of Legends action up close and personal as six top League of Legends teams from around the world battle it out for the coveted Intel Extreme Masters trophy, you’ll also get to enjoy an exclusive backstage tour and meet and greet with the attending teams. 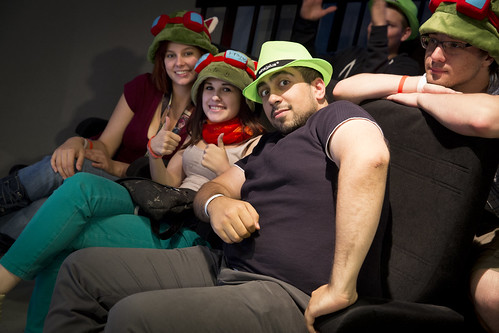 One lucky person (and a friend!) will get free access to all ESL studio events for the entirety of 2016 - the perfect prize for the ultimate esports fan!

And so much swag!

In addition to the chance of winning the above, party attendees will also have the opportunity to get their hands on:

As well as loads of awesome giveaways and the ability to watch all the League of Legends World Championship action on the big screen with your fellow fans, the ESL Worlds 2015 viewing party will also have:

The ESL Worlds 2015 viewing party will be taking place at E-Werk Cologne on Saturday the 31st of October from 11:00 CEST and entry is just €18 - make sure to grab your ticket now to avoid disappointment!