Despite ESL One Frankfurt featuring the world’s best Dota 2 teams, the event would not be complete without the thousands of passionate, roaring fans. Their outstanding support for the game and their favorite teams helped to create the event’s unforgettable atmosphere - check out some of our top crowd photos below!

Hands in the air! 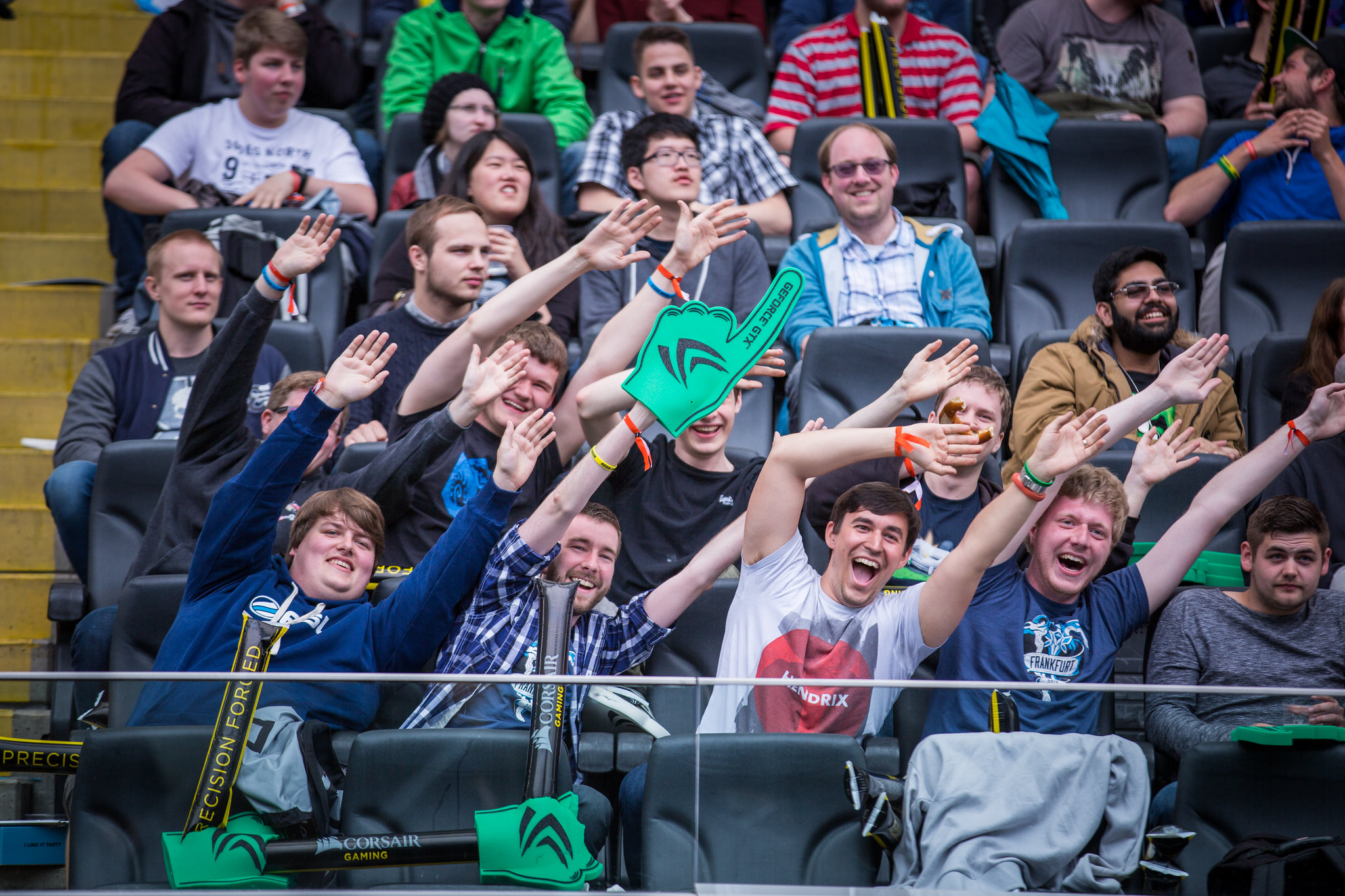 Some dedicated ESL One fans in the front row. 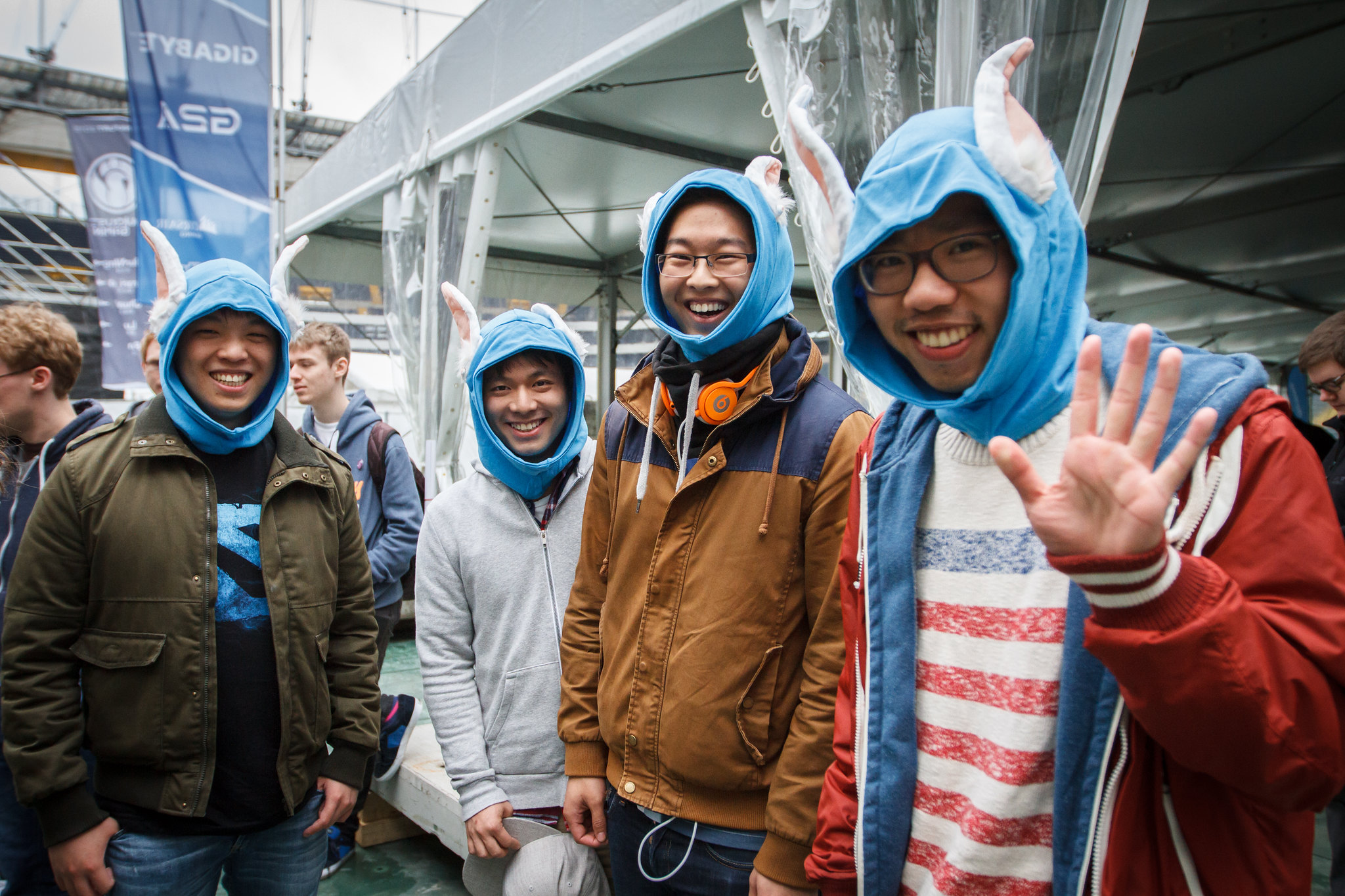 Or is the fifth taking the photo? 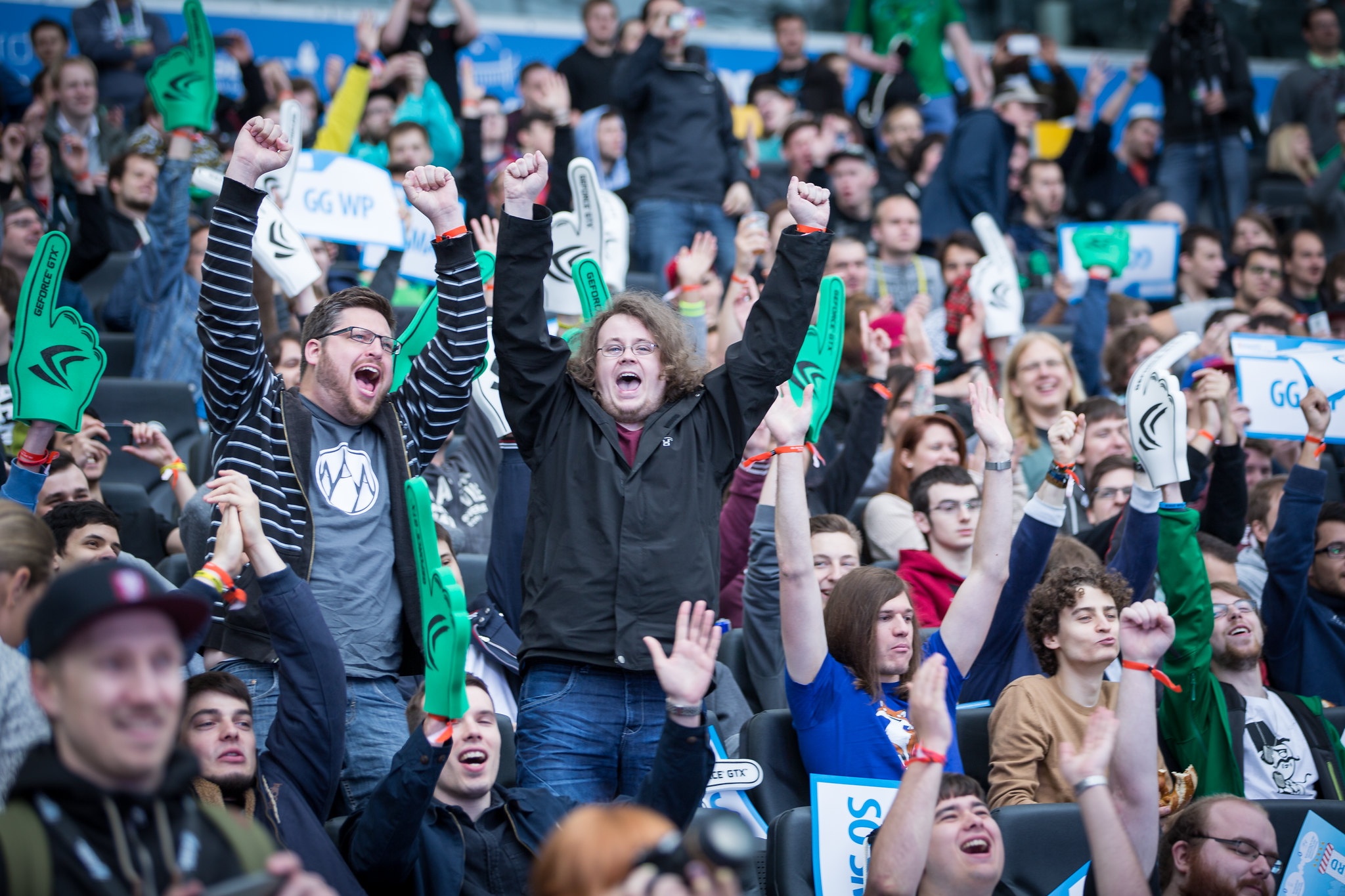 The crowd celebrates another top play. 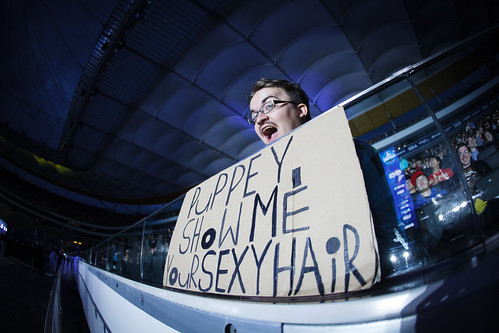 Who would he be to refuse such a request? 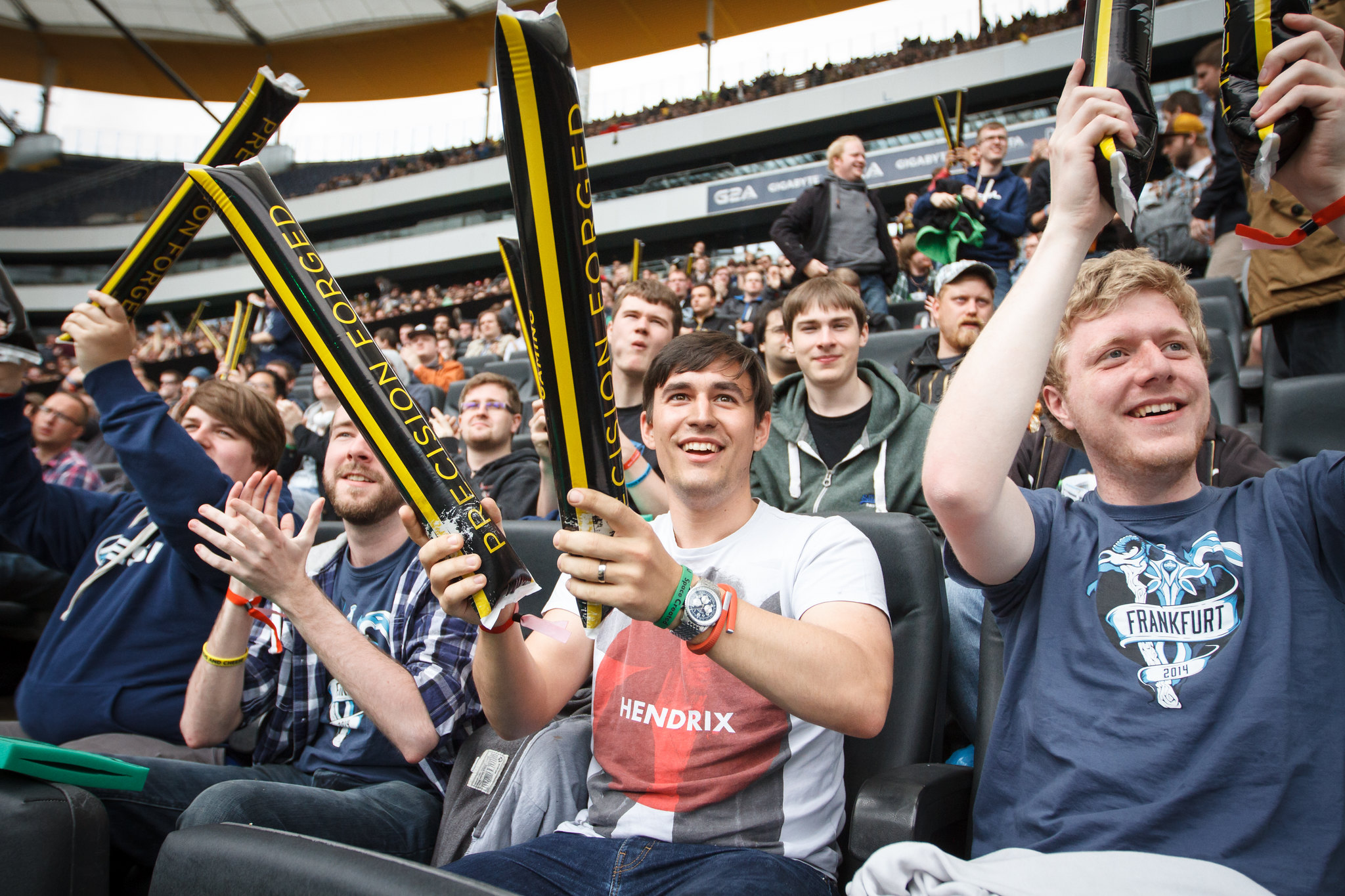 Clapsticks continue to be a firm favorite. 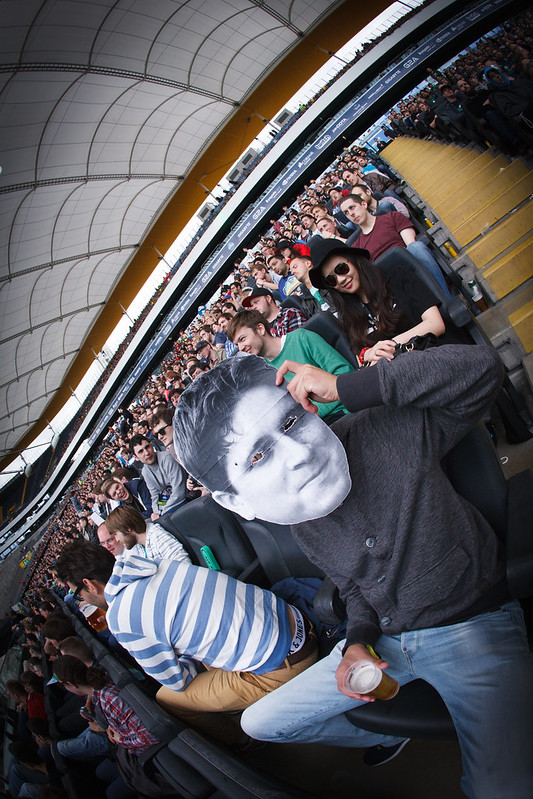 For an authentic Twitch chat experience in the Commerzbank Arena. 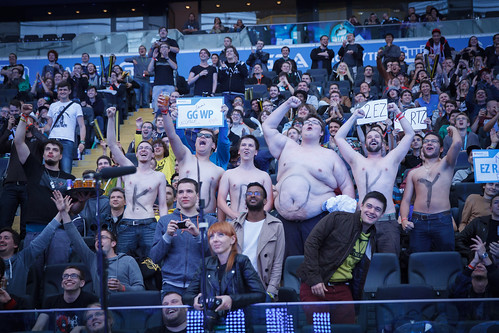 Watching ESL One Frankfurt 2015 in style 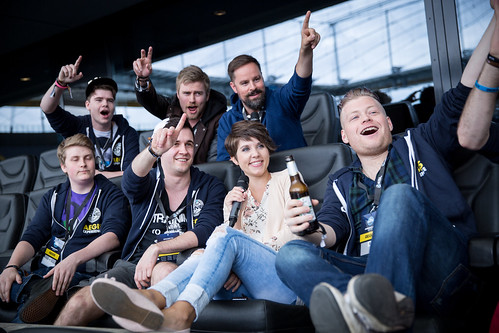 Soe and Sean catch up with some Aegis Experience VIPs. 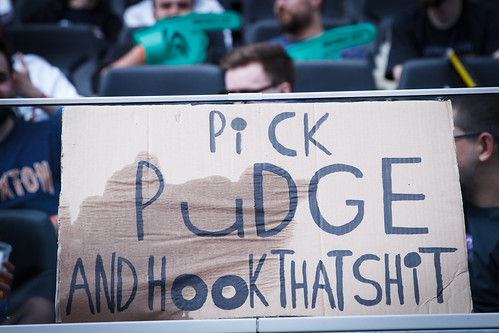 Getting into the spirit of things 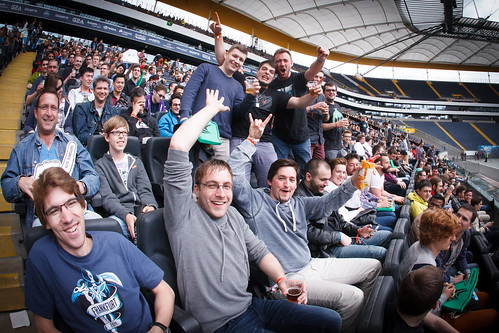 Esports would not be where they are now without the amazing fans, and ESL One Frankfurt was no exception. A massive thank you to everyone who attended and watched online - see you at the next ESL One event!

To see more photos from ESL One Frankfurt, be sure to visit our gallery on Flickr.