The ESL Pro League Season 3 Finals saw the Bold Brazilians Luminosity Gaming earn their first ESL Pro League title in our marquee studios during mid 2016. Bolstering their impact on the professional scene, the Brazilians went on to cement themselves as the No. 1 team in the world with their fairytale storyline.

After achieving the pinnacle of success in Counter-Strike where the Brazilian squad led by AWPer and IGL “FalleN” defeated Natus Vincere in the Grand Finals of the Columbus Major, Luminosity had painted the professional landscape green and gold. The FNATIC era had begun to decay, paving the way for new blood in the form of Luminosity. The French had illustrated pertinent results with G2 Esports earning their seat in the Top 5, however the chemistry and cohesion Luminosity developed overruled all competition. 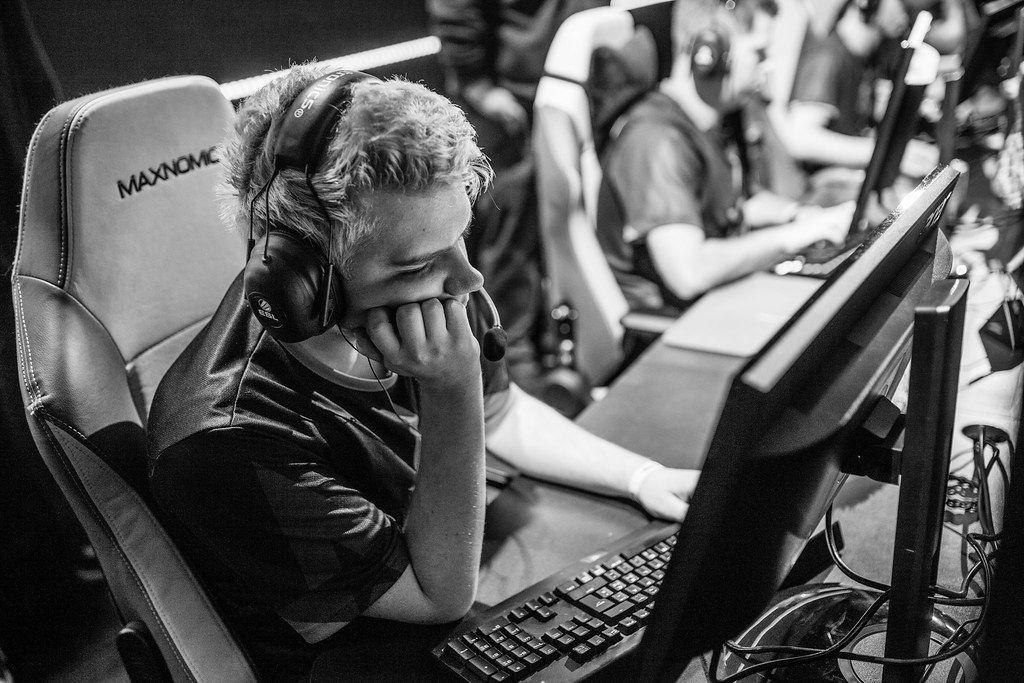 We have loads of Astralis merchandise packed in our shop. Click here to suss’ it out!

Baffled by the Brazilians

Leading into the ESL Pro League Season 3 Finals, Luminosity held their chins high coming off the back of a lustrous Major victory a month before. Recovering from their wounds, the European giants of FNATIC, Ninjas in Pyjamas, G2 and Astralis brooded with intention to dismantle Luminosity’s triumphs in London. The group stages witnessed Astralis and Cloud9 unable to find victory on a single map confirming an early exit for the two. In another showing of European dominance over North America, the teams booked for the semi finals consisted of: 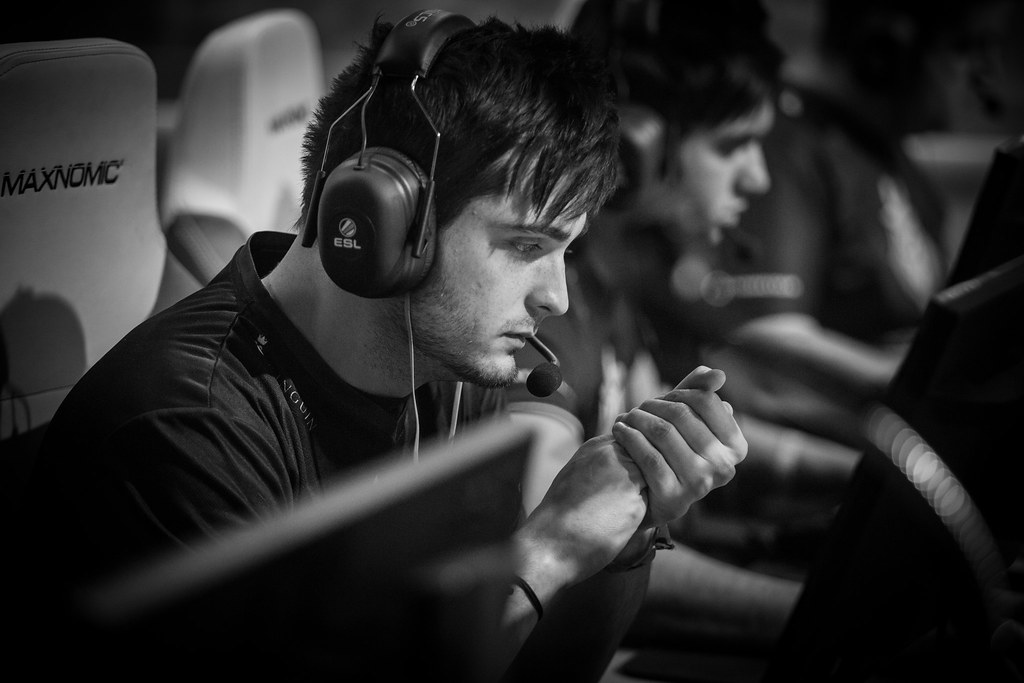 The 2019 G2 Player Jerseys are in our store! We’ve also got a rare kennyS mousepad!

The Flurry of the French

Following their highly disappointing 9-12th finish at the 2016 Columbus Major, the French side of G2 struggled to live up to the hype of their fans expectations in London. Famous for his one taps, ScreaM headlined on the enchanting roster alongside shox meeting Luminosity in the Grand Final of the ESL Pro League Season 3. In what can be described as one of the closest Grand Final series of Pro League, the continental showdown lasted across an entire 5 maps, with the fifth and final map falling into overtime in the Brazilian’s favour 19:16 on Inferno.

Concluding another disheartening showing for North American teams such as Team Liquid, OpTic Gaming and Cloud9, where all three failed to secure play offs, the defeats extruded one question. “Does the South American region offer more promise for America?” The now recent MIBR core showcased 2016 as their flagship year of brilliance, where the merry bandits lead by FalleN redeemed the hopes of American Counter-Strike yet also opened a notion of opportunity for the country of Brazil.

With the core 4 of Luminosity Gaming now settled into their new home of MIBR, the Brazilians set their sights on the ESL Pro League Season 10 Finals where they must successfully qualify in the American regular season. We’ve recently announced details about Season 10 where the Finals will be held in Odense, Denmark.