The year was 2014, the location Katowice, Poland. For the first time the Australian flag was raised and wielded on stage in a massive CS:GO competition. It was the ESL One Katowice showcase where a striving and dedicated nation broke onto the scene with nothing to lose and everything to gain.

Since then, a lot has changed and Australia isn’t as exotic as a CS:GO competitor as it used to be, but the magic around the boys from Down Under is still fascinating fans everywhere. Whenever the Australian teams enter a tournament, the fans are responding to them, giving them support and hoping for a statement win of the Australian boys. Will ESL One Cologne be the place to write another chapter in the history of Australian CS:GO?

Will Team Immunity prove immune to their competitors?

For the first time in the history of the majors, the Oceanic state will not only send one of their competitors to compete, but two. With the entire Asian region receiving a qualifier for the first time, teams from China, Korea, India, Mongolia, Malaysia and Vietnam have tried to write their own little chapter of history in the CS:GO scene, only to be trumped once more by the Australians. In the end, it was Renegades and Immunity to clinch the spots - the favorites prevailed.

For Immunity, it will not be the first trip to Europe for a CS:GO tournament, but it will be their biggest. The first major participation of the young team around ingame leader SnypeR is another milestone for the team, that is spending their time in the shadow of the big Renegades. After two more or less unsuccessful trips to London, Immunity is packing their bags for the third time. This time with a lot more to prove.

The honeymoon phase for the new kid’s on the block is over, now the mean and cold business of results is coming their way. An upsetting win against Team Liquid during the FACEIT League Stage 1 finals in May of this year is the only notable results for Immunity, outside of their domestic performances. In their own region only Renegades, formerly known as Vox Eminor, is triumphing over the Immunity squad - on the global scene it’s a different ballgame. During the Gfinity tournament, not a single map went the way of the Australians, while FACEIT had at least the 2-1 success over Team Liquid to show for.

Against the best of the best from Europe and North America, Immunity looked out of sorts and overwhelmed, causing them to go down hard against the likes of EnvyUs, Cloud9, Virtus.pro, Titan, NiP and Fnatic. Sadly for them, that is exactly the list of teams they will have to face in the ESL Studios and the Lanxess Arena in a few days - improvement has to be made.

Momentum was gathered in the Australian Cyber League 2015 held in Sydney, as well as the flawless run through the Asian qualifier for ESL One Cologne. Immunity is on the up and up, but can that positive trend continue during the group stages? Once more they are tasked to face Cloud9 and Virtus.pro, with and eager and hungry mousesports team waiting in the wing to defend their home turf in Germany. Is Immunity powerful enough?

The Gold Standard from Down Under

Before the world even heard of Immunity, there was Vox Eminor. The first ever team from Australia to burst onto the major CS:GO scene and wreak havoc. That clumsy pun set aside, the mates from Down Under took over the scene by storm, partially because of their stellar performance on the battlegrounds, partially because of their lovely and positive approach to the game, the community and their ingame communications. Their friendly banter in Katowice, joking about an eco in a deciding round, poking fun at themselves for being pumped after securing the third round to push the score to 3-15, or their “They are everywhere, mate” shotcall in a 1v5 situation - the Aussies now called Renegades are a bunch of loveable and great CS:GO players. 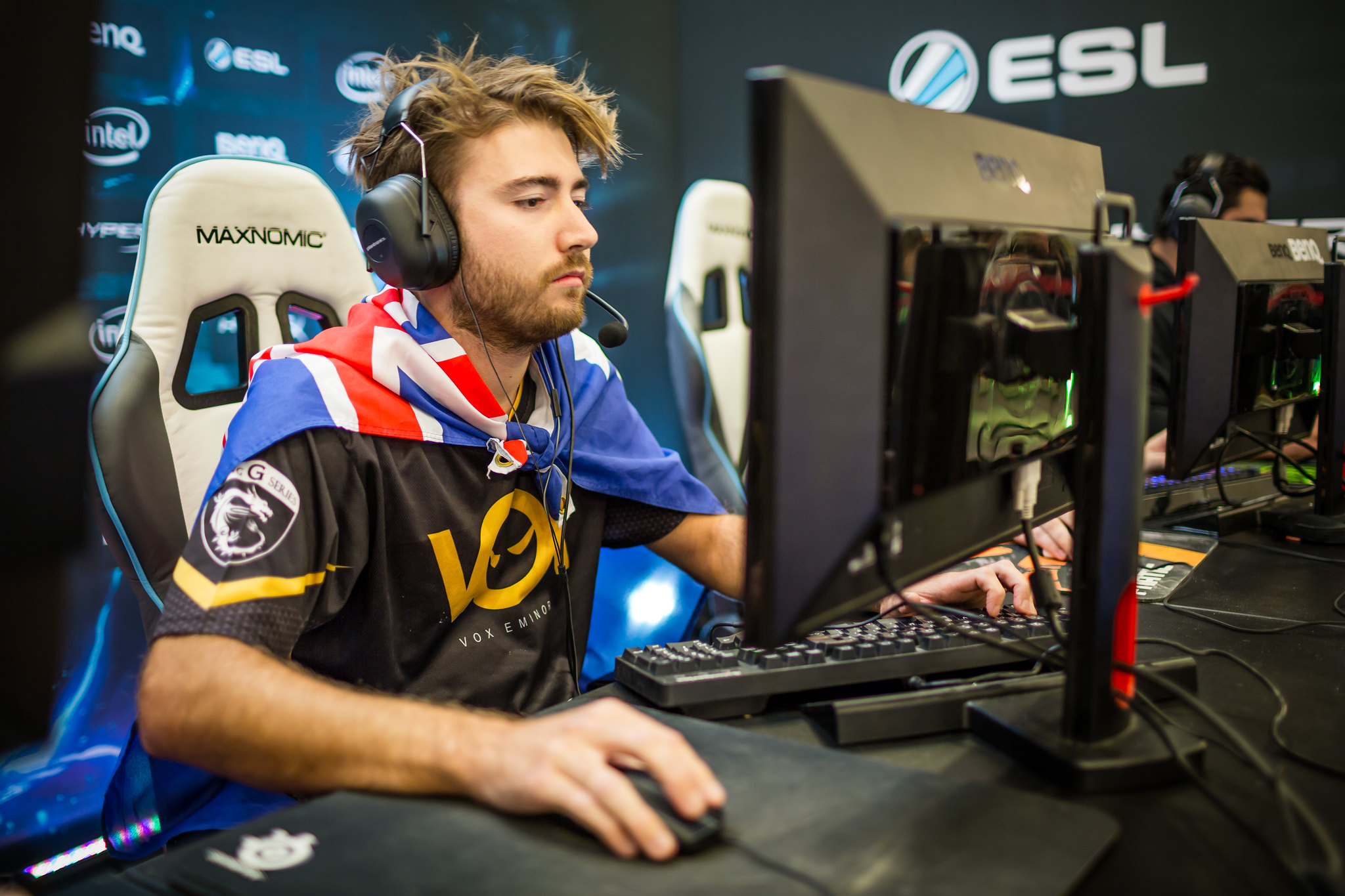 Sadly, so far, that drive, attitude and skill hasn’t translated into a good outing at a major international LAN competition, as SPUNJ and Co. have flirted with upsets left, right and center, but were mostly denied on the finishing stretch. In their three previous major performances, the team could never make it past the group stage, only being able to win one of their seven played Bo1 games on the biggest stage.

Still, they are a promising bunch of players, struggling to get their home region the recognition and pride it rightfully deserves. The ping disadvantage, lack of solid practice partners and other regional issues aside, Renegades have rarely looked to make excuses. They’ve remained positive, kept their passion for the game and continued to improve bit by bit.

In their home region, they are the most dominant force, even crushing Immunity on a regular and very decisive basis. So qualifying for this major was merely a formality and now the big test comes along once more. After the close debut against LDLC in a 13-16 showcase just one year ago in Katowice, the Australian brand stayed on the radar and was inserting itself more and more into the western eye. Last year’s outing in Cologne ended in a crushing 1-16 defeat against Titan, but they’ve rallied back, worked on themselves and made it out to Katowice again, while also visiting  London and Montreal for big offline events. 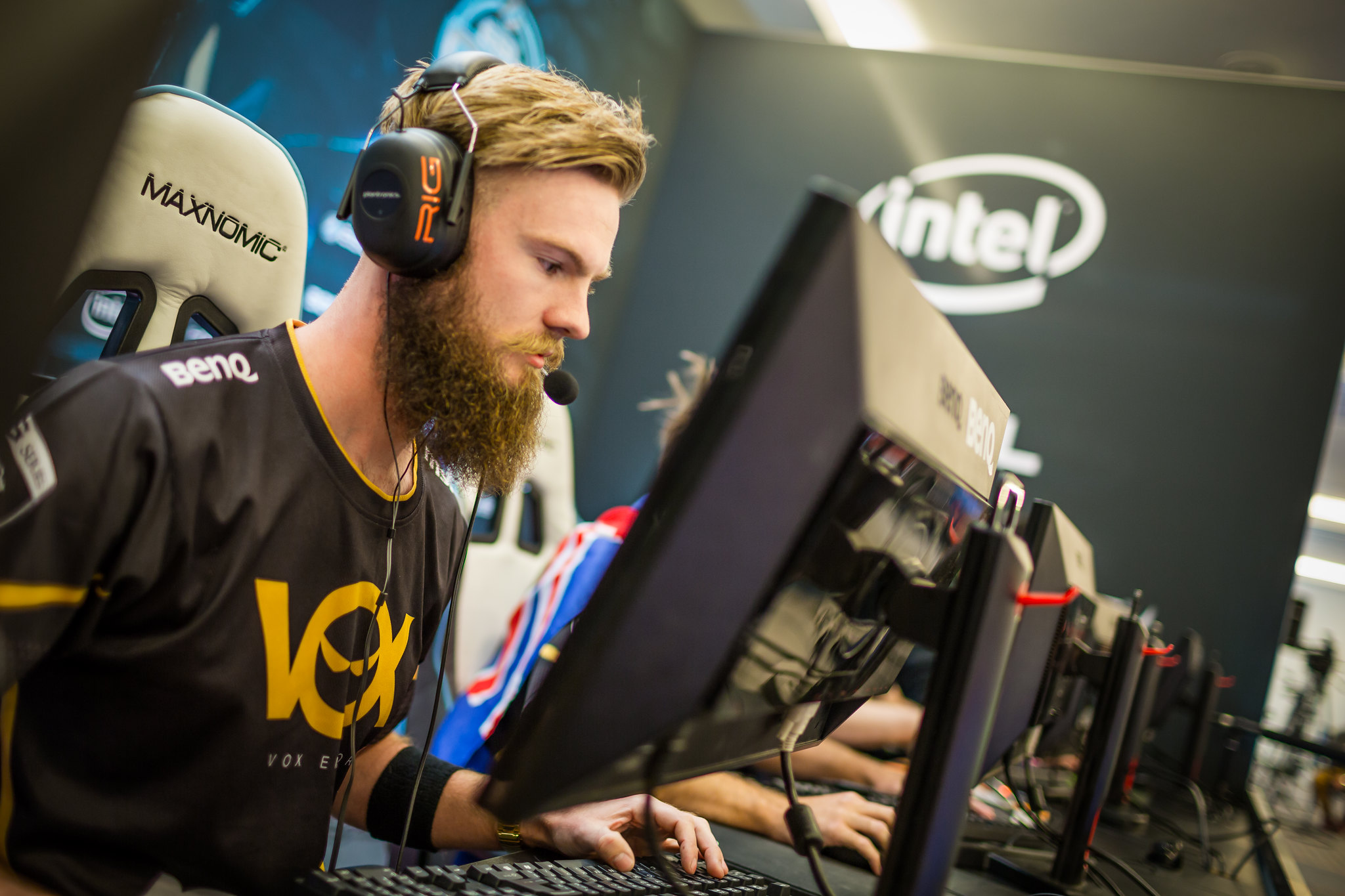 Havoc with his team in Katowice

From both those stops, they emerged strengthened with victories against Team Liquid and CLG under their belt, while also tying a Bo2 series with the European juggernauts of Fnatic and NiP in May of 2015.

Their last outing on the international stage was also in Cologne, just last week for the IEM showcase at Gamescom. Two wins against SK Gaming, and crushing losses to mouz and TSM were the result of that adventure in a unique format.

The question is how the Australians deal with those results. If they chalk it up as a learning experience, go through the replays and pick apart their rivals strategy, while also getting rid of jetlag, the IEM outing could have more positives than negatives. If they see it as a regress, the mojo of the Aussie hope might be broken right before one of their biggest events. Will they turn into the Renegades of Funk or can they rally back and emerge victorious from a tough group?

Join us for the biggest CS:GO event in in the world!

Be sure to join us at the LANXESS Arena in Cologne, Germany, for the greatest CS:GO event the world has seen! Visit the official website to get your ticket for the public viewing of the group stages, the ESL One Cologne finals and the After Show Party, and head over to the Esports in Cinemas homepage to grab a ticket to watch the ESL One Cologne finals live at your local movie theater!