The king is dead, long live the king

Okay, that headline might be a bit too dramatic, but in hindsight, ESL One Cologne 2014 truly was the beginning of the end of an era, and the start of a new one. I am of course talking about the Swedish legends Ninjas in Pyjamas and fnatic – the old kings, and the soon-to-be kings.

When the CS:GO gates opened in 2012, the Ninjas came out swinging. They grabbed that crown right then and there, and didn’t let anyone get close. 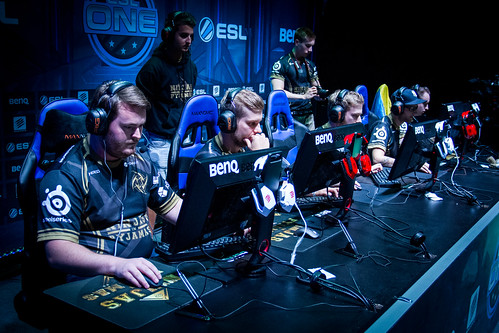 During their infamous run, when NiP won 87 consecutive maps on LAN, they were so much better than their competition, it was almost unfair. But despite all their accomplishments, what would their legacy be without a major trophy?

The Ninjas wouldn’t even be considered when one day the chapter about the best team of all times gets penned in the history books. Because that’s the one trophy that counts at the end of the day.

Leading up to ESL One Cologne 2014, their powers were beginning to deteriorate. The kings were vulnerable and the mob felt it.

Especially Fifflaren was under high scrutiny. The community blamed him for NiP’s shortcomings ahead of Cologne, and justifiably so. His numbers compared to his teammates were underwhelming.

A sense that this might be NiP’s last chance to grab that sought-after title filled the air, as they have reached the grand final of a major twice before, and were forced to watch the enemy celebrate both times.

One of those times their enemy was fnatic, at the first ever CS:GO major, DreamHack Winter 2013.

But the fnatic that attended Cologne wasn’t the same team anymore. After their surprise victory in Jönköping, they were unable to maintain their form. 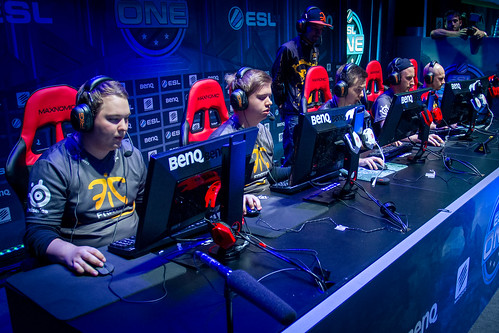 No one quite grasped back then how that duo would go on to terrorize the entire professional CS:GO scene.

Before the tournament started, fnatic were given an outsider's chance by fans and experts alike to make it to the finals.

But fnatic already signalled in group stage play that they mean serious business. They beat iBUYPOWER and Virtus.Pro for first in their group.

NiP on the other hand weren’t that convincing, as they had to play in a deciders match versus HellRaisers to reach the playoffs.

There they first beat Cloud9 in an unbelievably close series, before facing off against LDLC in another extremely tense match to make it to the finals.

fnatic’s route wasn’t much easier. In the quarters they played against Na’Vi, and in the semis against Dignitas - after that tournament also called Chokenitas due to their headache-causing ability to consistently make it to the semis and no further.

To get an idea how close all the series were: all decisive maps fnatic and NiP played to reach the next round ended 16-14 in favour of the Swedes.

And the grand-final wasn’t any different. A record breaking 409,368 people watched the Ninjas and fnatic split the first two maps. It all came down to a rendezvous on de_inferno, the ultimate map to decide over who is worthy of lifting the trophy.

Re-watch the gripping final map of ESL One Cologne 2014

It went all the way down the wire. The score was 15-13 in favour of the Ninjas.

fnatic was on a force-buy and attacked the A-site, where Fifflaren got the last two frags to seal the deal – a bit of poetic justice right there, the player who found himself on the receiving end of harsh and sometimes nasty criticism for months on end.

No one in attendance knew it back then, but they were part of a pivotal moment in CS:GO history.

The Ninjas in Pyjamas did finally get that major trophy, but during that victory they handed over the reigns to the losing team. 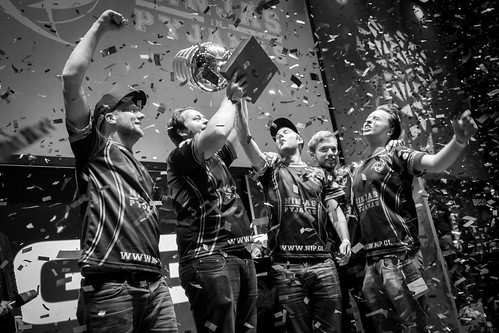 In the aftermath of ESL One Cologne 2014, fnatic became the best team, olofmeister the best player in the world, and NiP were no longer untouchable, but merely one of the elite teams out there.