The second season of the ESL ESEA Pro League kicks off tonight! Set to bring you the best teams from Europe and North America on a regular basis, this evening will see champion Fnatic, runner-up Cloud9, Dubai Invitational winner Virtus.pro and more play for the top positions in their respective divisions once again. 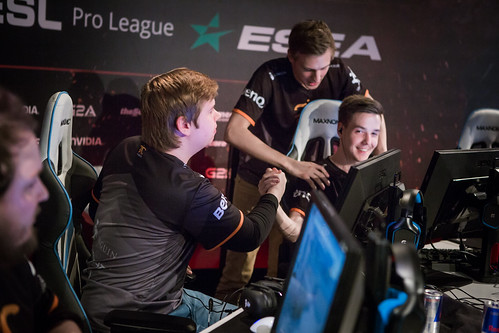 Fnatic are on a dominant run - who will be their number one challenger?

Once again, the ESL ESEA Pro League will be bringing you all the matches at prime time in both the European and North American regions. Starting at 19:00 CEST (UTC +2) and 19:00 CDT (UTC -5) respectively, you will get to see Europe and North America’s top twelve teams clash.

With the likes of Ninjas in Pyjamas, EnVyUs, SK Gaming, Natus Vincere, mousesports and Fnatic, the European division has a sweet set of matches to begin with. Meanwhile, in the North American division Cloud9 can sit back and watch compLexity, LunatiK, EnemyGG, Tempo Storm, CLG and Team Liquid open up the competition. 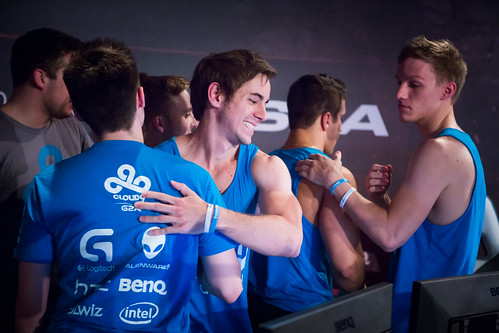 Can Cloud9 continue their rise to the top?

On Wednesday and Thursday, even more teams will be having their first matches of the new season, meaning we’ll get to see TSM, HellRaisers, Method, FOLLOWeSPORTS, Titan and Cloud9 all trying to get the second season of the ESL ESEA Pro League off to a good start.

Put your knowledge to test with ESL Fantasy

Think you know how the matches are going to go down? Sign up to ESL Fantasy for the ESL ESEA Pro League and make sure to set up your team in time to score - a CS:GO knife, skins and stickers are on the line for the best fantasy managers!

Whoever you root for, make sure to check the ESL ESEA Pro League website for the full schedule and keep an eye on ESL CS on Twitter and Facebook for further updates, articles and much more!