The first day of the Frankfurt Major is almost upon us and the group stage matchups have been announced. Friday, November 13th, marks the start of the inaugural Dota 2 Major and we’ll get to see all group stage games from groups A and B on the first day. There is a lot on the line for the teams who all want to finish amongst the top two of their group to go straight to the upper bracket of the main stage. Check out what you can expect from day one.

There are no easy games to be had at this level, but it’s incredibly hard to predict which teams from group A will end up in the upper and lower bracket. As The International 5 winners, Evil Geniuses will most likely be touted as favorites to finish on top of the group. Since the addition of Arteezy and the role changes post TI5, they have had time to gel with the new (old) squad and get some fresh tournament experience under their boots. But they will undoubtedly face some tough opposition as any of their opponents have the quality to take a game or even a series off them. 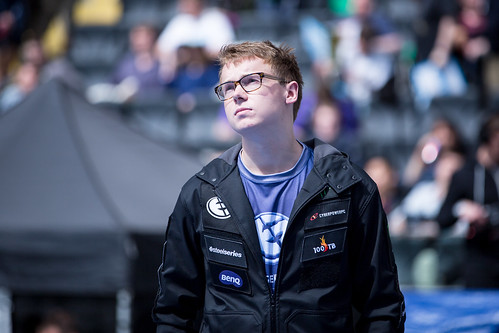 New-look Fnatic for instance have some big name players in their ranks and any team lead by Mushi can never be underestimated. They may not have finished first in the SEA qualifiers, but don’t let that fool you, as the quality amongst their ranks is enormous. Especially Filipino offlaner DJ has been attracting a lot of attention lately thanks to his stellar play and we can’t wait to see him perform on the big stage.

Big stages are also something Virtus.Pro have grown very accustomed to. The CIS powerhouse has been one of the most consistent teams in the scene, taking part in almost every big name tournament. And who can forget their impressive run at TI5, netting them a 5th-6th place finish. With such a long time unchanged roster, you can expect more of the same from Virtus.Pro who are not known big drops in performance. Can they follow in the footsteps of their TI5 performance? 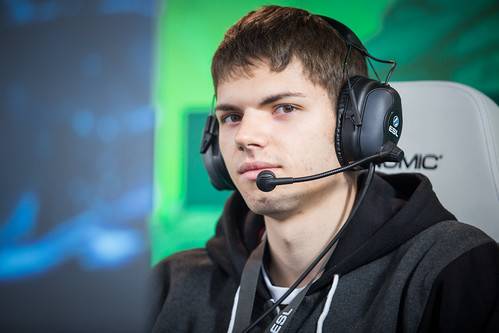 Newbee will certainly have something to say about that. The former TI4 winners are back in the saddle again! After a lackluster year leading up to the last International they welcomed to return of Hao to the team after his stint with Vici Gaming and their performances have been very encouraging. It’s hard to say whether or not they can reach their TI4 level again without having former captain xiao8 with the team, but any team than string performances like that together in China definitely has the potential to mix things up at the Major.

Group B looks to be another highly competitive group with one glaring underdog, Unknown.xiu. The Peruvian team lived quite the Cinderella story on their way to qualifying for the Frankfurt Major, becoming the first ever South American team to play at a Valve event. That in itself is already a huge feat to perform, but looking at the group they have ended up in, you have to be realistic and assume that their three group stage opponents have enough quality to see them off into the lower bracket.

Their game one opponents Vici Gaming have switched up their carry play yet again, as has become VG tradition as of late. But with the legendary Burning taking the reigns of the position one carry you have to think that it can’t actually get any better than this. Nonetheless, their recent performances have actually not been up to par for such a strong squad. The Frankfurt Major will offer them the chance to get into the swing of things and should they get on a roll then the rest of the Major teams better look out! 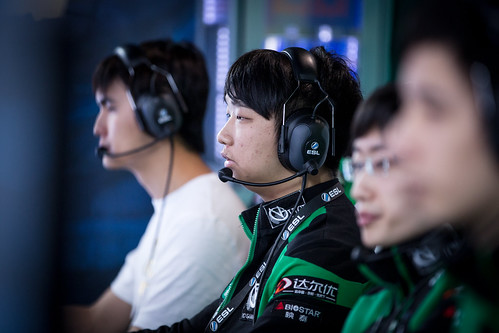 Vega Squadron are pretty much the opposite of Vici Gaming, sticking with their roster after barely missing out on TI5 and they going on a tear afterwards and winning ESL One at New York Super Week. The meteoric rise of Vega Squadron has been an eye opener for many fans out there that want their tier 2 teams to succeed and take the next step. Vega have done so and have thereby established themselves as one of the reigning CIS teams, while the likes of Na’Vi and Empire struggle. It’s their time to shine and we can expect big things from them in the days to come. 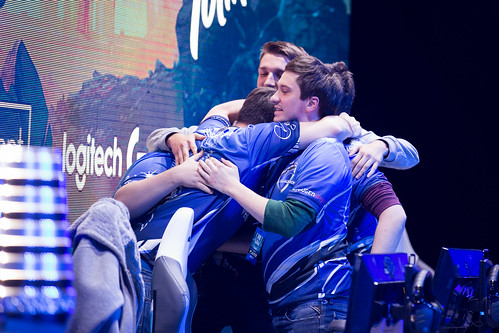 But their final group B opponents OG are also a force to be reckoned with. The rebranded Monkey Business squad has been putting up impressive performances left and right, allowing the likes of Miracle- and Cr1t- to make a name for themselves in the pro scene. The 8k MMR + 4 team will be one of the fan favorites coming in and they certainly have all the pieces in place to make a run deep into the bracket. But in a group such as this one, someone will have to drop down to the lower bracket and it’ll be exciting which teams will rise and which one will draw the short stick.

You can find the complete schedule for the group stages on the Frankfurt Major website, as well as the brackets, ticket sales for the final day and general news pieces regarding the event. Which teams do you think will make it to the upper bracket out of groups A and B? We’d love to read your predictions on Twitter and Facebook.