Swedish sensations FNATIC ushered in their second ESL Pro League championship in Season 2 on the colourful shores of California. The ESL Pro League Season 2 Finals exhibited the best four teams from the European and North American regions in December of 2015.

With the exit of decorated Major champion and IGL “pronax,” FNATIC welcomed the services of 007 agent “dennis”. Reputationally referred to as the god of pistols, skeptics of FNATIC arose from the depths denouncing their faith in the Swedes as filling the IGL role of pronax was no simple task. Harbouring critical expectations, both the European and North American scenes saw the roster change as a potential chink in the armour of FNATIC and looked to the ESL Pro League Season 2 Finals as an excellent opportunity to dethrone the Swedes. The critics were wrong. 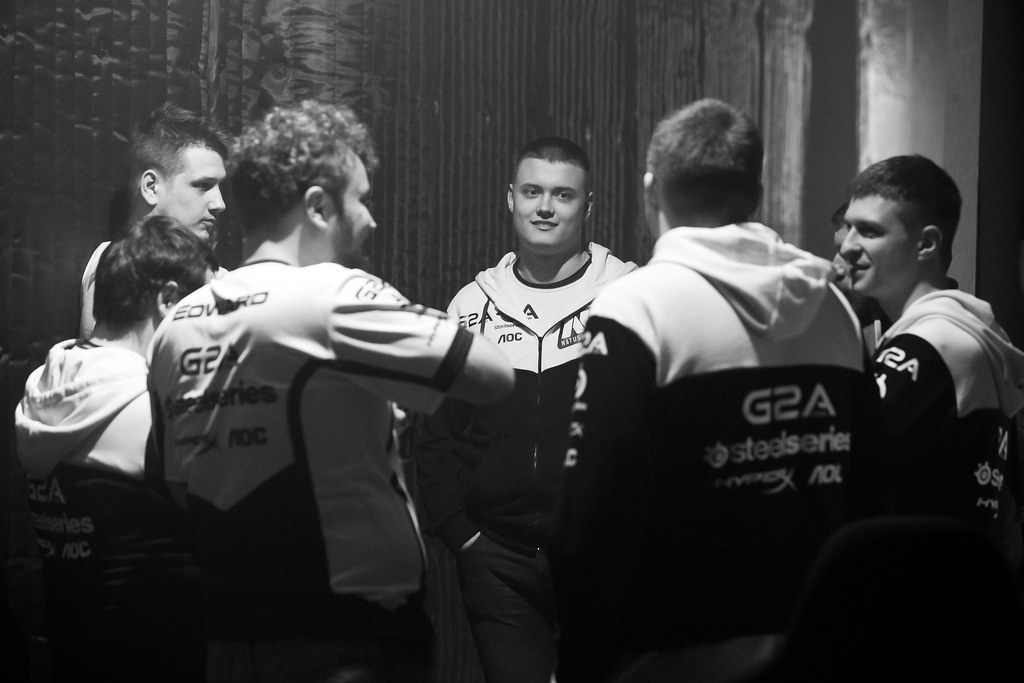 Natus Vincere have their more recent merchandise up for grabs! Check out their gear here!

FNATIC had pronounced their preeminence with two Major titles in the same year and with 2015 close to an end, other ravenous squads revelled in the thought of facing the titans. Natus Vincere held rank as the world's No.3 team and had recently placed second at the Cluj-Napoca Major, falling short to the then-reigning Major Champions; Team EnvyUs from France. Natus Vincere and EnvyUs had both swept through their groups with relative ease, with the two meeting in the semi finals of the ESL Pro League. Na`Vi earned themselves vengeance eliminating EnvyUs 2:0 booking their ticket in the Grand Finals.

Team Question Mark which boasted the trio of the current Astralis core, device, Xyp9x and dupreeh, faced FNATIC in the semi finals falling short 12:16 and 14:16. The sour taste in the mouths of the Danes was surely a blessing in disguise considering the status of Astralis nowadays. 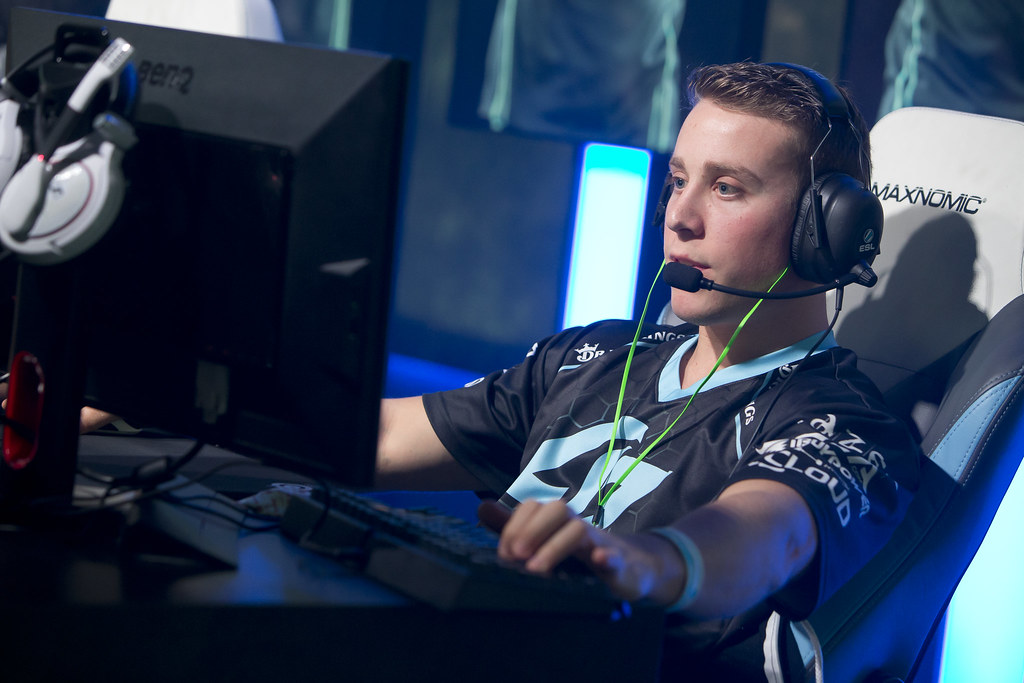 JDM be loungin’. We stock CLG player jerseys in our store, be sure to check it out!

After witnessing Cloud9 confirm a Grand Finals appearance in Season 1 of the ESL Pro League Finals expectations were rising for the North American region. Team Liquid, standing as one of the more propitious North American teams to attend ESL Pro League Season 2 faltered before Team EnvyUs 0:2 thereafter meeting the firepower of FNATIC losing again in 0:2 fashion. The Brazilians Luminosity Gaming possessed promise where they took a map off Natus Vincere, however were overcome by the black and gold. With all four European teams clinching the finals and the four American based teams knocked out, it was apparent which region portrayed superiority. North America simply needed more time to develop to where they are today.

Pioneering the developing rivalry between Europe and America, the ESL Pro League Season 2 marked a reality check for the American-based teams. It also ended the year establishing one clear notion: FNATIC were kings. Crowning their second ESL Pro League victory and proving that they could rule over the landscape of Counter-Strike with the new addition of pistol king dennis, they continued to build their legacy and wave of terror of an era.

In more recent days, FNATIC will be competing in the tenth season of the ESL Pro League with the LAN finals being held in Odense, Denmark. While more announcements will follow, be sure to check out our first announcement regarding ESL Pro League Season 10.