It’s been a glorious year for Counter-Strike: Global Offensive, with countless great tournaments to enjoy throughout 2015. We had the privilege of delivering CS:GO on a global scale, hosting amazing LAN tournaments everywhere from Dubai all the way to San Jose.

Here are some of our favorite shots from the past year! 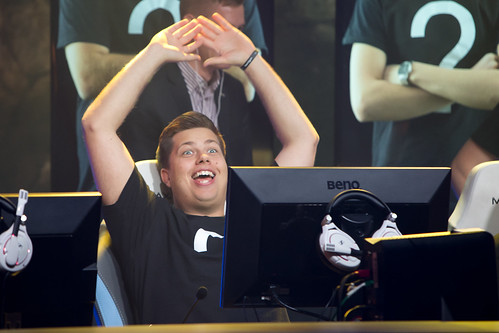 Karrigan enjoying himself at the ESL ESEA Pro League Season 2. 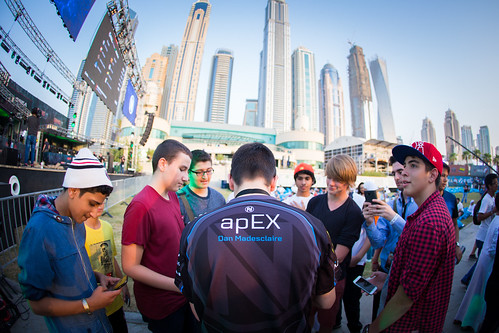 apEX meeting with fans in Dubai during the ESL ESEA Pro League Invitational. 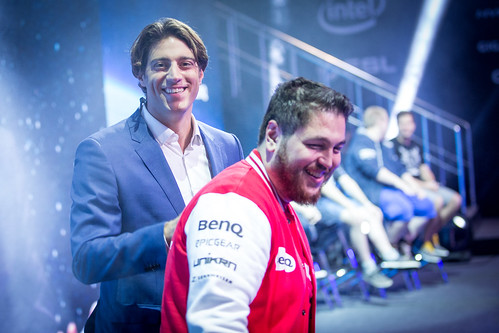 Tickets to the gunshow 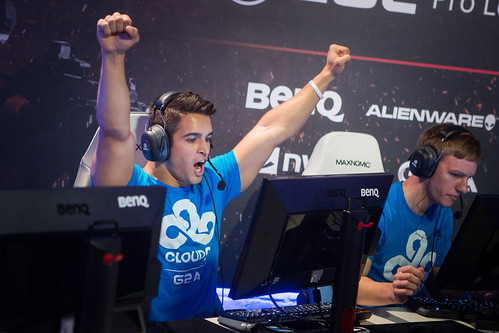 Another trophy for the collection 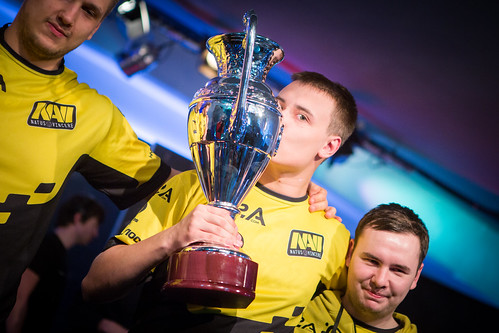 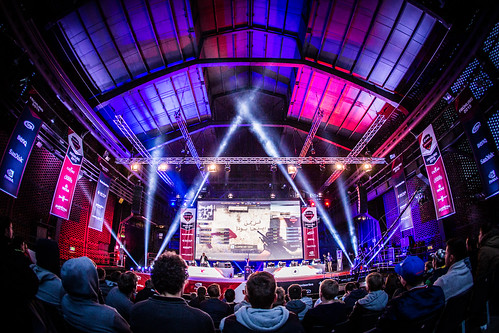 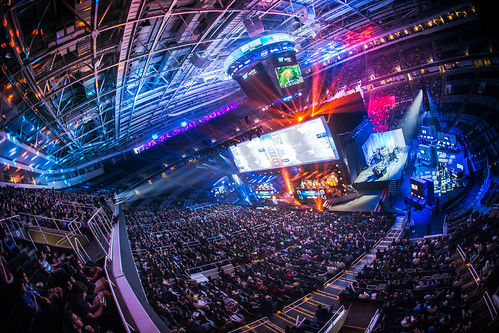 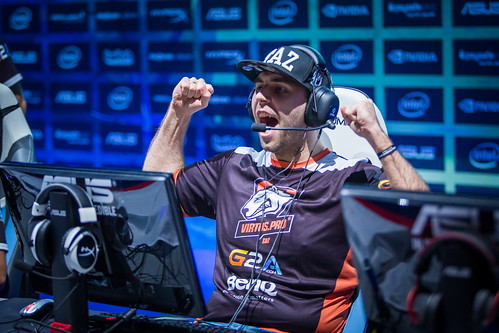 TaZ at ESL One Cologne. 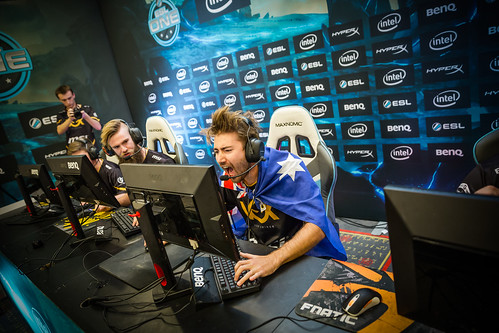 Vox Eminor at the ESL One Katowice qualifiers.

The object of desire 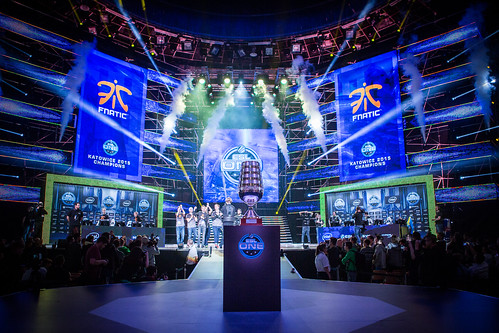 ESL One Katowice was truly an event for the ages.

Thank you for an amazing year of CS:GO!

A huge shout out to the teams, players and fans without whom this thrilling year wouldn’t have been possible. You guys rock!

You can check out the rest of our Counter-Strike: Global Offensive photos over at the ESL Flickr.