2015 was a huge year for Dota 2, with bigger than ever live events! It marked the year of the first ever Dota 2 major, the Frankfurt Major, as well as our ESL One events at iconic venues such as the Commerzbank Arena in Frankfurt and the Theater at Madison Square Garden in New York. 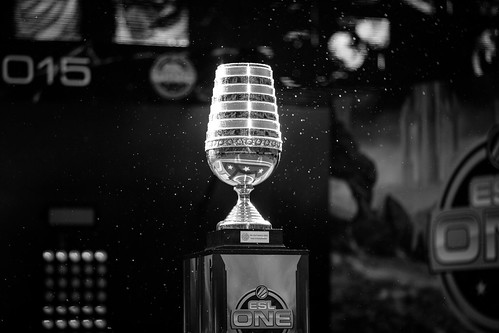 The ESL One Frankfurt trophy. 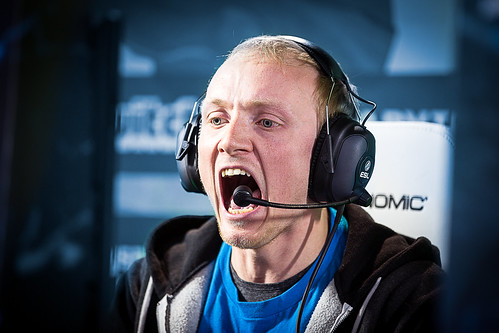 Team Secret on a roll 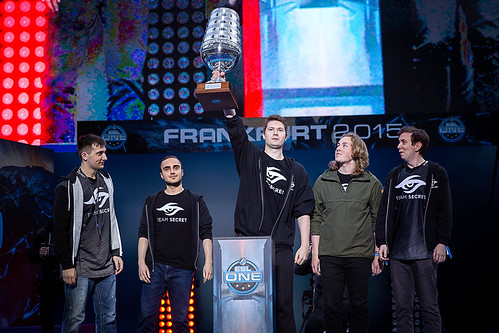 Team Secret win ESL One Frankfurt, picking the first ever Techies on their way. 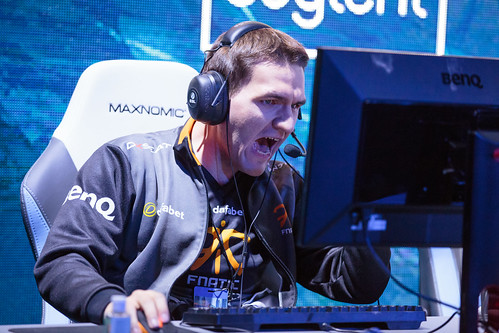 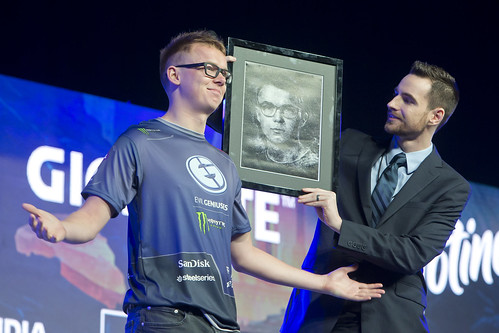 A portrait worthy of the saltiest of them all, EG’s captain ppd. 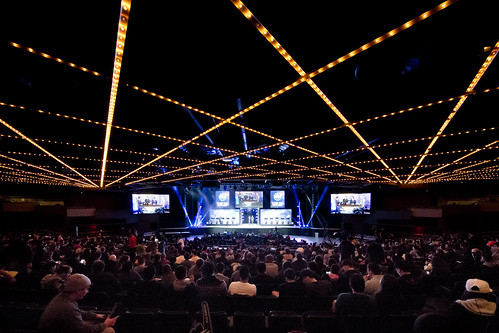 The Theater at Madison Square Garden - one of the most unique esports stages.

The boys in blue 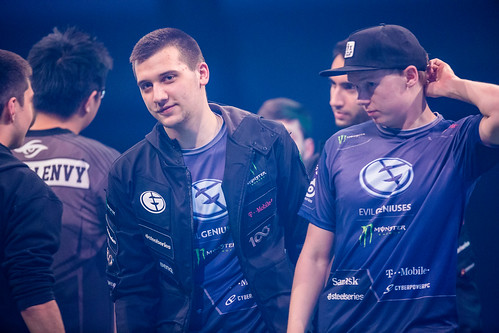 Evil Geniuses ahead of their match against Team Secret at the Frankfurt Major. 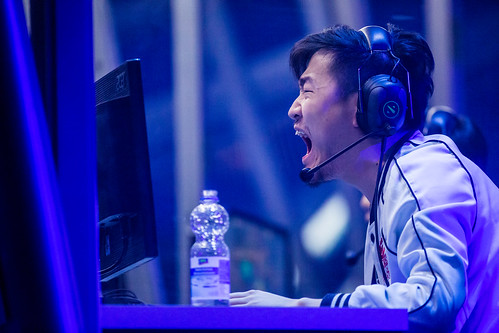 rOtk giving it his all for LGD.

The one and only 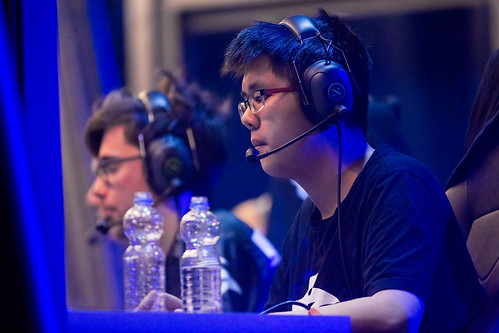 EternalEnvy showed some of the most memorable performances of the Frankfurt Major. 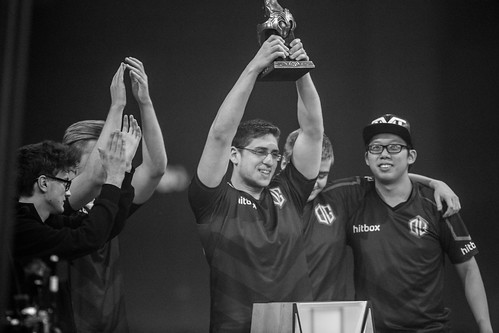 Team OG rampage through the entire lower bracket to win it all.

You can find the entirety of our Dota 2 photos in the ESL Flickr albums.