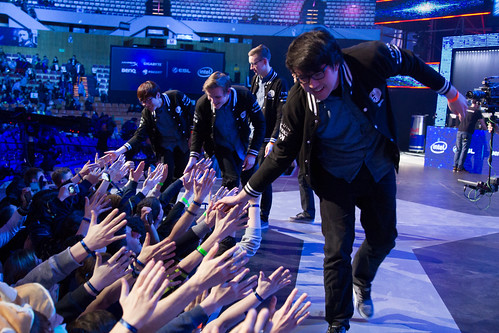 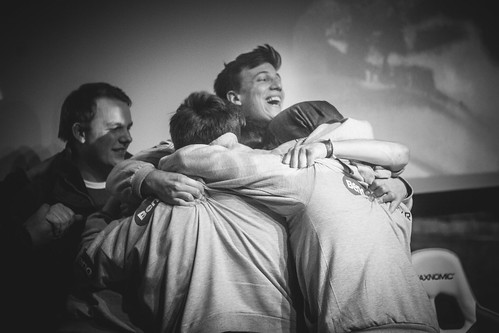 Hugging it out at ESL Meisterschaft. 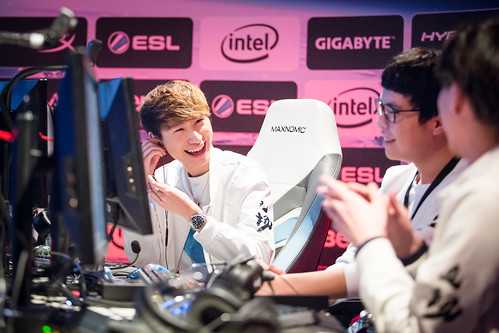 A high-spirited breather between games. 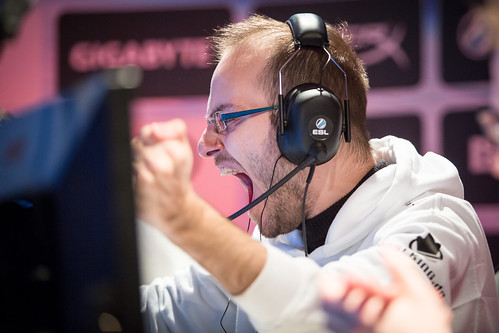 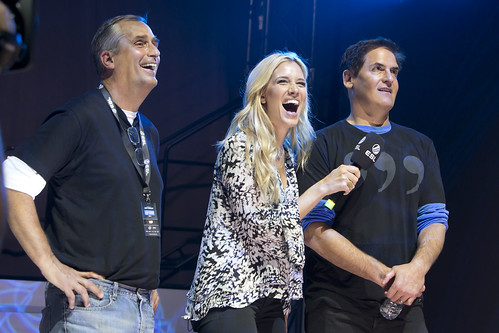 Mark Cuban says it how it is before the Intel Extreme Masters San Jose celebrity showmatch. 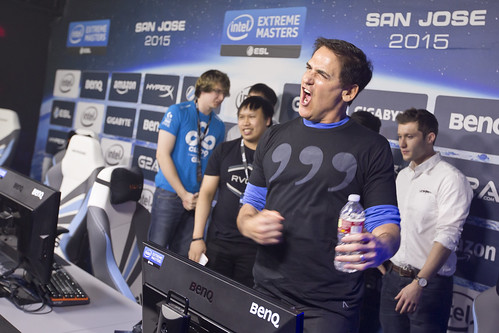 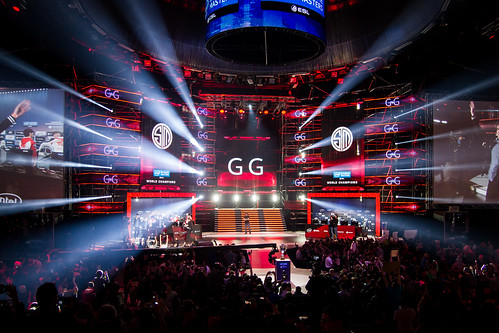 Eyes (and hands) on the prize 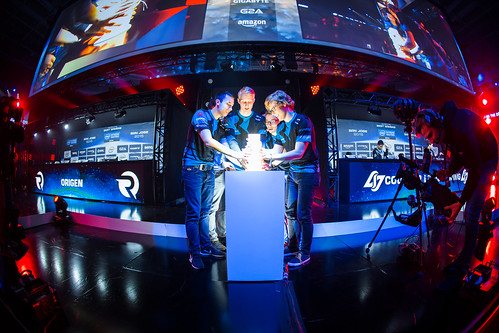 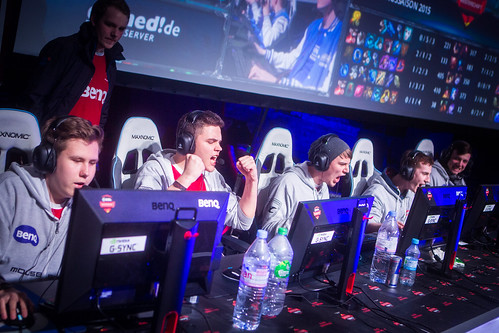 A winning moment at ESL Meisterschaft. 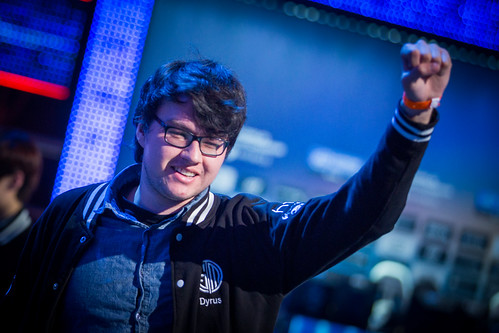 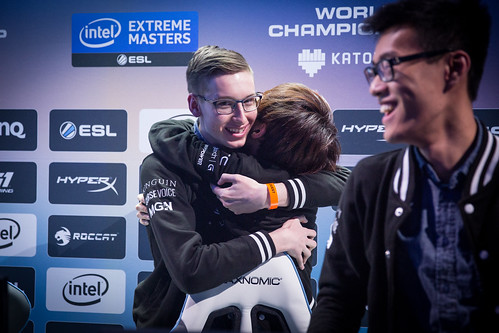 Bjergsen gives (or gets?) a bearhug.

We are the champions 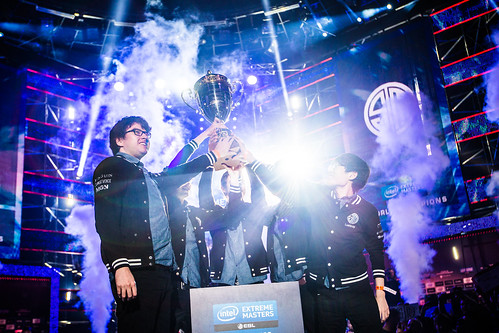 For more great League of Legends moments, make sure you check out the official ESL Flickr!