Ella McConnell
Senior Editor
Share this article:
Tweet
We saw some awesome League of Legends action at Intel Extreme Masters San Jose last weekend, which was our biggest US event yet! As well as plenty of great games, our photographers also managed to capture some great moments on film - let us know which is your favorite! 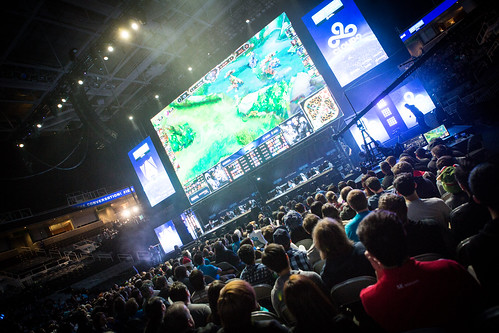 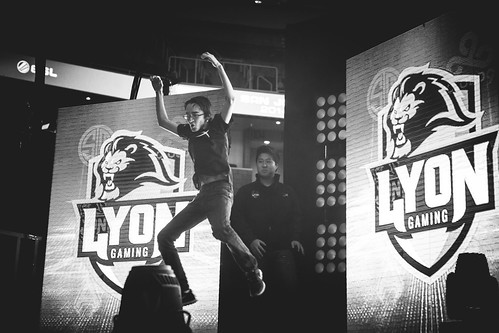 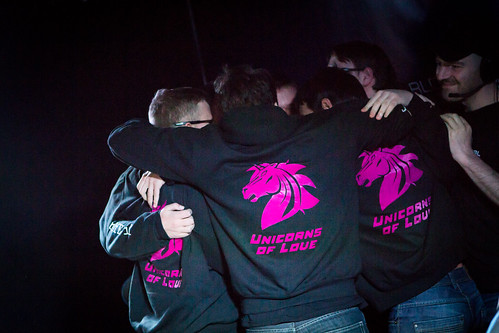 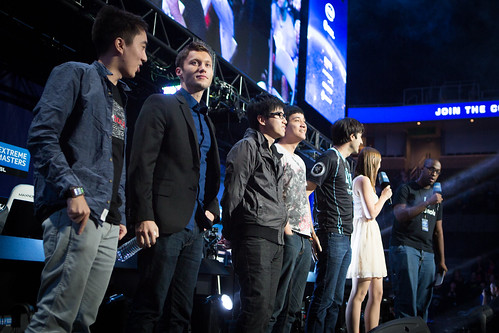 Shots are fired before the real fight begins. 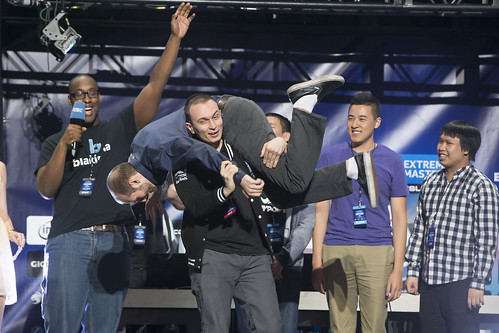 He just can’t get enough. 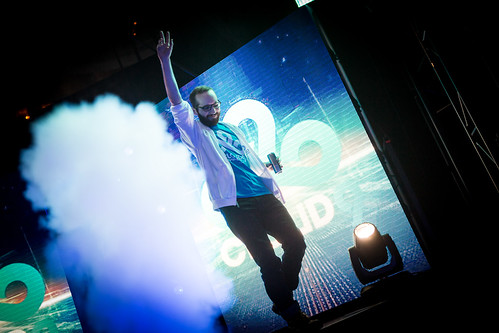 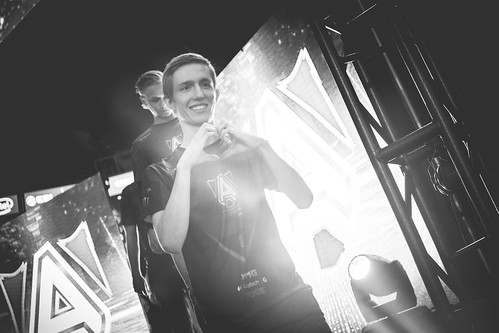 And the crowd goes wild! 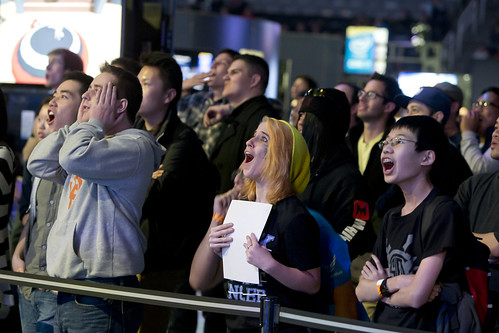 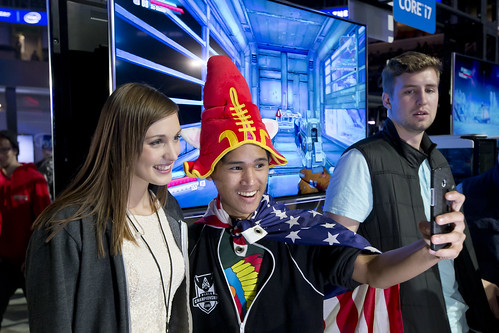 Who wants whose picture here?

The moment of victory 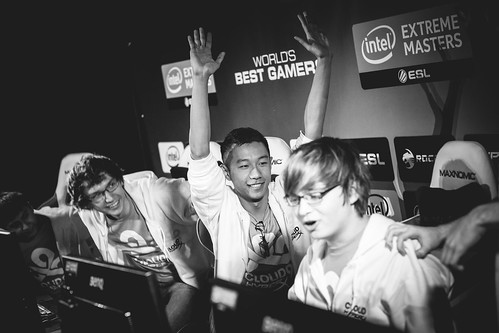 Cloud 9 sweep Unicorn of Love 3-0 in the finals.

Cloud 9 and their trophy 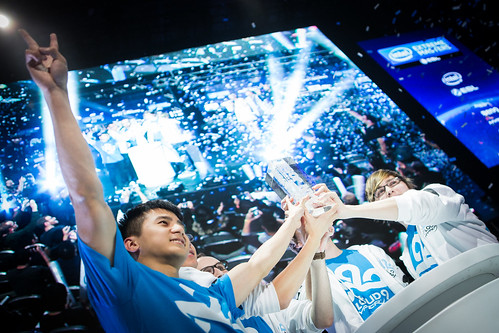 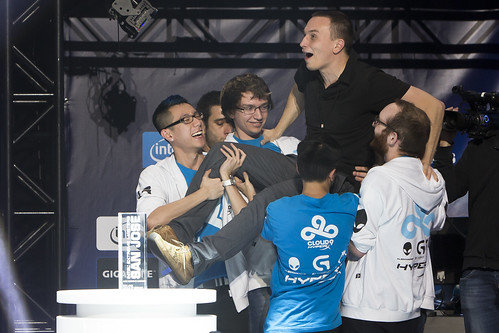 What an unexpected turn of events!

For more awesome photos of the League of Legends action at Intel Extreme Masters San Jose, check out our Flickr album!
Share this article: