Last weekend, the Commerzbank Arena in Frankfurt welcomed thousands of fans to watch some world class Dota 2 on a 550m2 screen. Among those fans were many talented cosplayers who enriched the event with their craft.

ESL was thrilled to hold the ESL One Frankfurt cosplay competition for the third consecutive year. The total prize pool consisted of €2500 in cash and goodies from our amazing sponsors: Nvidia, Logitech and HyperX. The very best cosplayer took home a check for €1000 and a brand new Nvidia GTX 1080. Here are the cosplays who placed in the top ten! 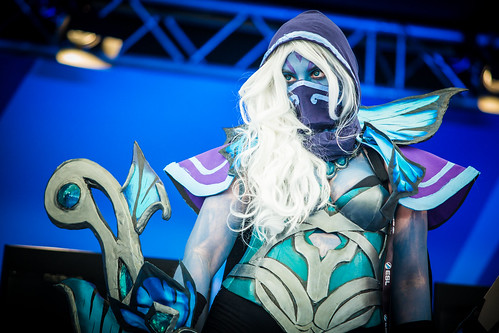 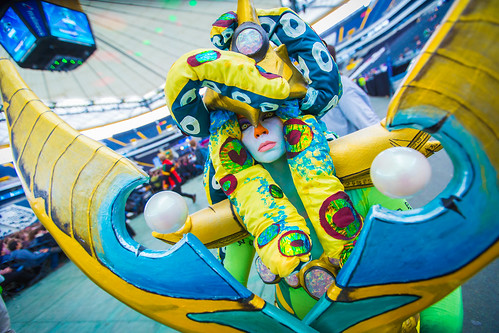 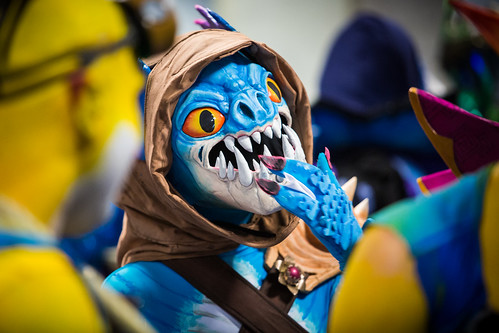 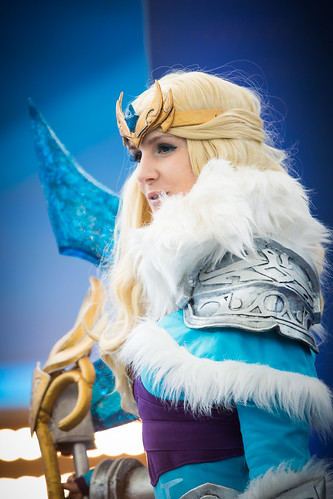 4. Rage and WalKingAnCient as Techies 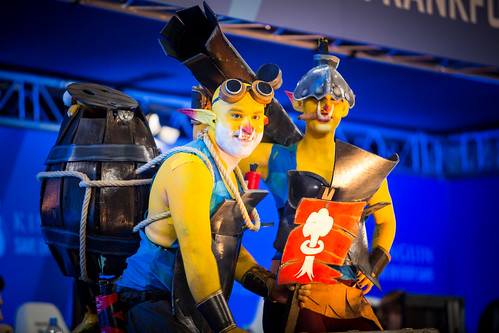 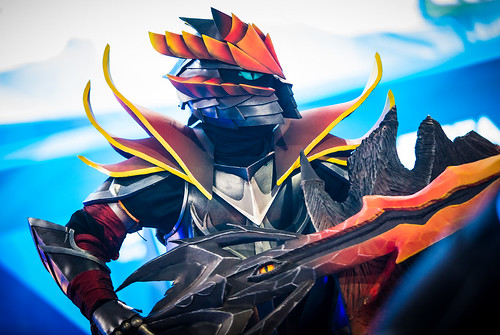 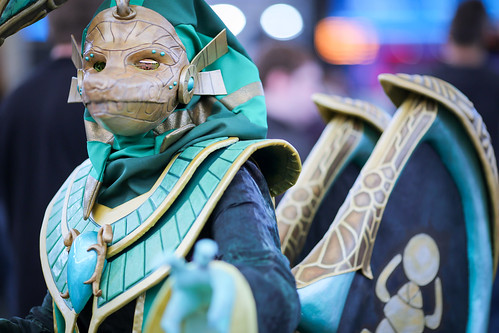 The participants gave the judges a hard time (which is always a good thing). In the end, everything came down to the smallest details which can often can only be noticed during judging rounds. Meruna’s Wraith King was nearly impeccable - her high attention to detail, execution and finish left the judges is awe and earned her a very well deserved first place. Congratulations!

We would like to thank all of the cosplayers who attended ESL One Frankfurt. Your amazing costumes made the event much more fun and colorful. For more photos (and more cosplayers), head over to our Facebook gallery!