From Friday the 28th to Monday the 31st of August, PAX Prime 2015 brought one of the world’s biggest video game festivals to the Washington State Convention Center in Seattle. In addition to tons of other attractions, the MSI Masters Gaming Arena (MGA), a tournament featuring competitions in both Heroes of the Storm and StarCraft II, was held - see how it played out below.

Heroes of the Storm 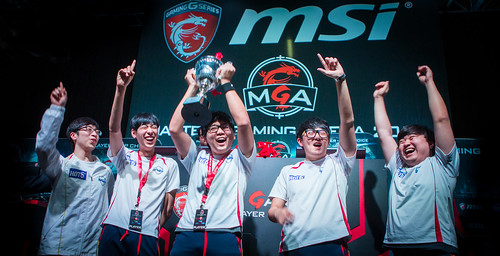 The MSI MGA Heroes of the Storm global grand finals took place on the 28th and 29th of August and saw eight of the world’s best teams go head to head. However, in the end only one could take away the title and the lion’s share of the US$50,000 prize pool - see below for how it all unfolded.

In the end it was South Korean team MVP Black who emerged as the victor, only dropping one round throughout the entire tournament (to Team Liquid) and utilizing a dual tank, dual support and carry team comp in the grand final versus Tempo Storm.

This means that the final placements - and prizes - were as follows: 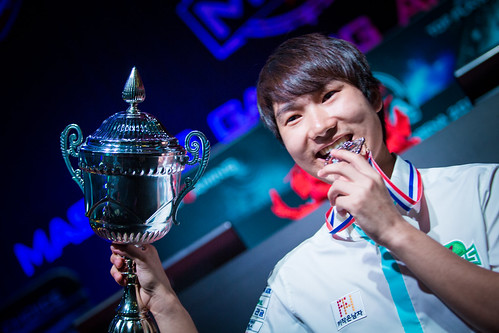 The 30th and 31st of August saw sixteen players travel to take part in the MSI MGA 2015 StarCraft II championship, but only one could lift the trophy. After a stacked group stage, the quarter and semifinals saw some of the StarCraft world’s biggest names go up against each other before the final showdown - see how the matches played out below.

After two grueling days of matches, it was sOs of Jin Air Green Wings who successfully clinched the title of victor, playing throughout the entire tournament with only one round dropped against Solar during the group stages

None of the participants of the MSI MGA StarCraft II competition walked away empty handed - check out the full placing and prize breakdown below: 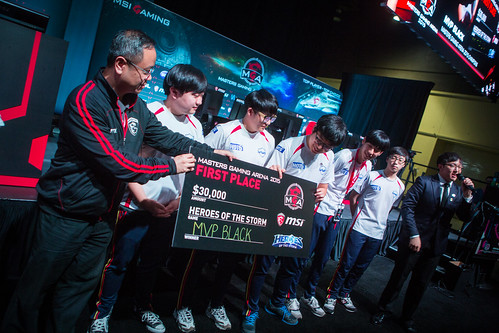 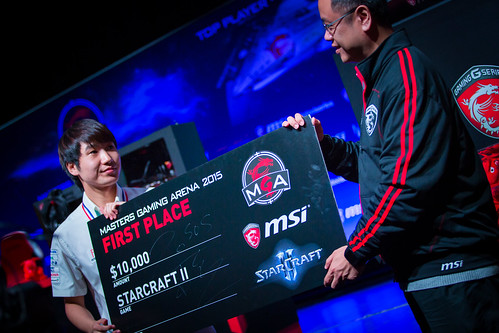 Congratulations to both MVP Black and sOs!

For more information about the MSI MGA tournament, head over to the tournament series’ official website, and find photos of the event over at our Flickr album.