Admin
Turtle Entertainment GmbH
Share this article:
Tweet
After a tumultuous round of 32, it would be an incredible feat to have predicted some of the results in WCS America thus far, and with up and coming players constantly on the rise, the eight spots in the playoffs are anyone’s for the taking.

If you want to catch the action of the upcoming round of 16 in person, you can grab tickets to watch it live at ESL’s Californian studios here.

Pigbaby never really made a big impression in WCS America in 2013. However, after beating the likes of Revival and HuK in order to advance to the round of 16, he is definitely one to look out for. The determined Protoss player diligently worked his way through the Challenger Wildcard Qualifier, Challenger League and the round of 32 - to advance to the playoffs would be a testament to his dedication to the game.

Despite respectable tournament results, Heart is another player who is often dwarfed by some of the bigger names in StarCraft II. In an exciting turn of events, he bested some of the players he often finds himself in the shadow of, defeating Jaedong and Jim in order to secure his spot in the round of 16. Currently in his fourth bout in WCS America Premiere League, Heart certainly has the experience to back him up.

XiGua made his debut in Premiere League at the beginning of this year, managing to make it into the round of 16 last season. Even though the Zerg player topped his group with ease in the round of 32, it should be noted that his group was not the most competitive to begin with. Like Pigbaby and Heart, XiGua is something of a mystery, making Group A extremely difficult to predict.

Amid a group with players trying to find their footing within the competitive scene, a StarCraft II veteran lurks. Even if the other players in Group A were more well-established, Oz would still most likely advance from the group. Runner-up of last season and a top four finisher at the end of WCS America 2013, Oz will be a daunting opponent indeed. Having said this, with the fickle nature of competitive StarCraft II right now, it would not at all be out of the question for someone else to advance over Oz. 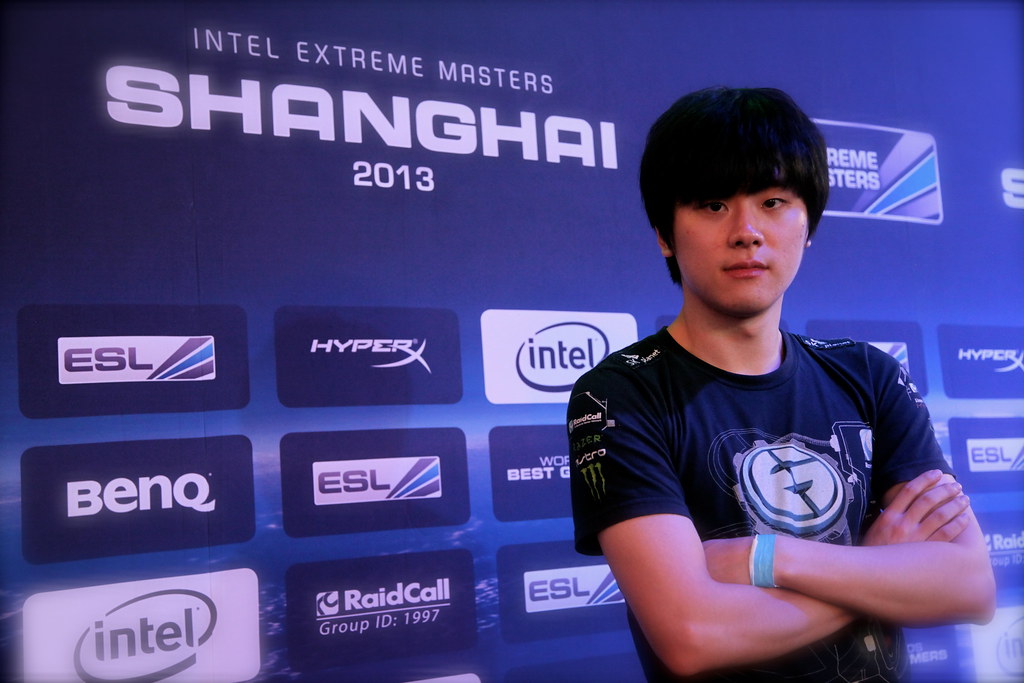 As the defending WCS America champion, HyuN will be the favorite to make it into the playoffs.  He is certainly a prolific StarCraft II player, and is a regular competitor not only in WCS America but also Intel Extreme Masters and DreamHacks. His experience against fierce opponents from all over the globe will certainly give him an edge coming into the round of 16.

Once a WCS America runner-up and a top four finisher last season, Revival is another menacing competitor in the group. His tournament results can be a little erratic, with a few impressive victories - such as winning Intel Extreme Masters Shanghai last season - dotted among some lacklustre results. He had a strong run last season, and if that’s any indicator of how he will fare in Group B then a spot in the round of eight is not unattainable in the slightest.

Alicia, the lone Protoss player in the Group B, comes in with a huge advantage over the other players as he only has to prepare for one matchup. His PvZ is not his strongest matchup, however, with only a 53% win rate against Zerg this year. He fell in the semifinals alongside Revival last season, and perhaps will finally get the match against HyuN he was denied in the finals. He will have to improve his PvZ rapidly as he will face off against some of the best Zerg players in America.

Even though NesTea has not won a significant tournament since 2011, he is still the third highest earning StarCraft II player ever. He has competed in every single WCS America Premier League thus far, and is yet to make it past the RO16. With players such as HyuN an Revival in the mix, it seems unlikely that he will do so this time around either. 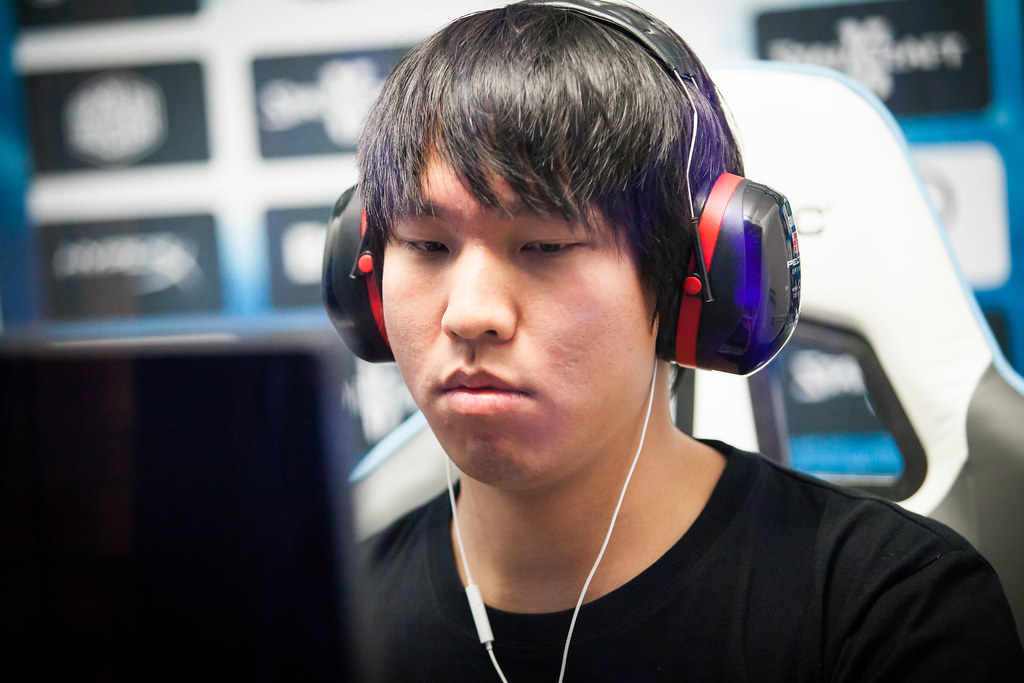 Bomber transitioned from Korea to America this year, finishing in the round of eight last season - a disappointing result for one of the best Terran players in the world. Despite not having any noteworthy tournament finishes lately, Bomber is still likely to advance from the group. He sailed through to the round of 16 with ease, and if he is plays as well as he did in 2013, there is no reason for him not to make the playoffs.

TooDming has managed to make it to the round of 16 in both of his WCS runs so far. It will be an enormous task to advance for the Chinese Zerg player, emphasized by the fact that he has to face off against Bomber in the first match. He has, however, won matches against Scarlett (admittedly not playing her best) and MacSed in the past, and seems to be steadily improving his game.

If anyone could snag the first spot in the group over Bomber, it is fellow Terran player Polt. In a repeat of last season, they both find themselves in the same group in the RO16. Last time around, Polt won in a convincing 2-0 victory, and he recently won against Bomber again at Lone Star Clash 3. With the two Terrans predicted to make it into the winner’s match, it will be interesting to see whether Polt will make it a hat-trick. Regardless of who advances first, it seems most probable that Polt will make it to the RO8.

Making his debut in Premier League, Check is shrouded by mystery. Like Pigbaby, Check started this WCS season in the Challenger Wildcard Qualifier. If he wants to advance from the group, he faces an uphill battle as he faces off against Polt in his first match. It is difficult to predict how Check will perform himself, although it might not matter if some of his opponents are at the top of their game. 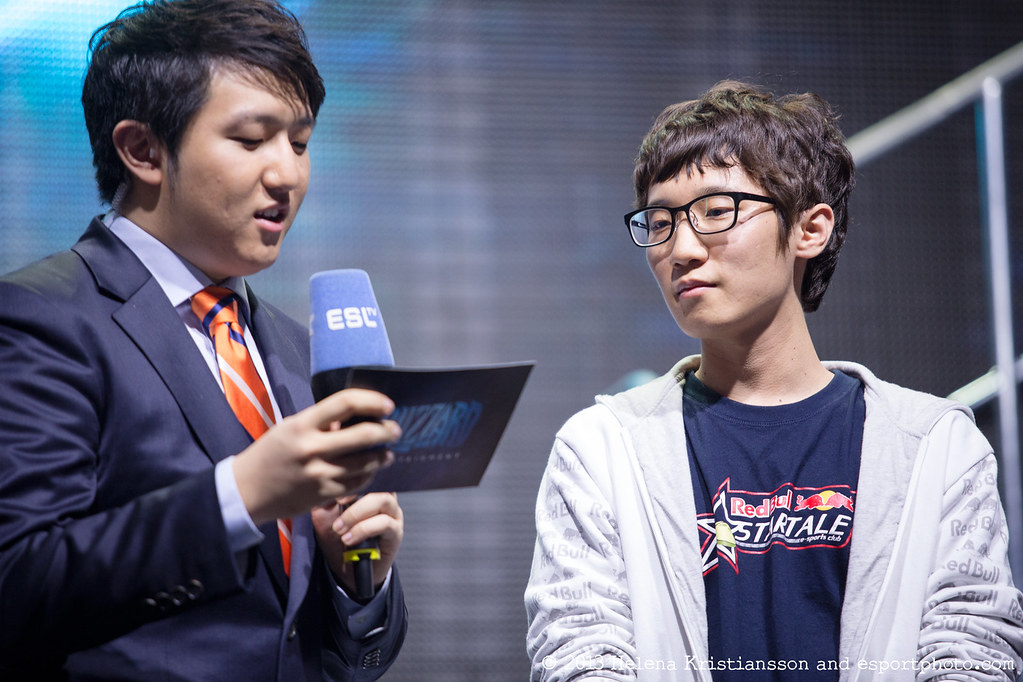 Although viOLet has qualified for the round of 16 twice before, troubles with his visa meant that he has never actually been able to compete in the live portion of the WCS. Once a revered player within American StarCraft II, he seemed to fade into obscurity as he tried to resolve his visa issues. As the first StarCraft II player to be recognized as an athlete by the United States government, viOLet has a lot to prove and a lot of lost time to make up for.

In his fifth attempt to advance from the RO32, MajOr finally made it into the WCS America RO16. He is one of three non-Koreans left in the tournament, and the sole representative of North America. MajOr will face off against viOLet in his first match. A year ago, viOLet would have had the clear advantage in this matchup. However, after his absence from WCS America, it is very much up in the air.

At the end of 2013, TaeJa seemed to be an unstoppable force. However, after suffering some wrist injuries, there was a decline in his tournament results. Recently, the Terran player seems to have returned to his former glory days, with consecutive victories at Home Story Cup IX and DreamHack Open Summer. Not dropping a single game at DreamHack recently, TaeJa is looking like a strong contender to take this season’s WCS title.

Arthur had a strong showing last season, having topped one of the hardest groups in the RO32 and made it all the way into the playoffs. He relies heavily on cheese strategies and all-ins, and if his opponents prepare for this, he might find it difficult replicating last season’s results. In fact, he ran into some difficulties in the round of 32 in his match against XiGua, who seemed to handle Arthur’s playstyle with ease. 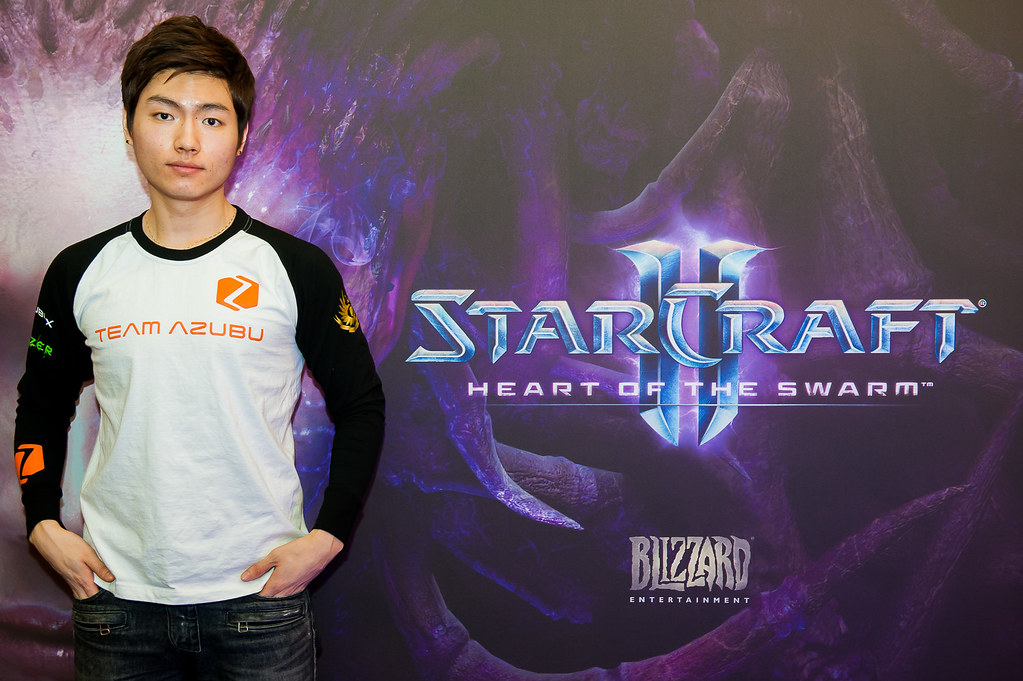 Don’t miss the action - tune in to WCS America on June the 24th and 25th as well as July the 1st and 2nd. All groups will start at 15:00 PDT (00:00 CEST) and can be watched here. If you’re able to get there, you can also purchase tickets for the live event at the ESL studios in Burbank, California, here.

Remember to draft your favorite players over at ESL Fantasy before the round of 16 commences!

Get your WCS tickets!