As you all should already know, the WCS Premier League continues tomorrow, running from Thursday the 28th to Sunday the 31st of May. So far, half of the groups have been played out, with eight players having already qualified to play in the finals in Toronto, Canada. Below you can see the groups that have been played out so far:

These group results aren't too surprising - I would say Ret advancing to first place and violet being eliminated are the biggest. I am very happy for Ret, who joined us back in the Premier League for the first time in August 2013 - it’s good to see him doing well and ecstatic about his advancement to Canada. Two out of two Team Liquid players have advanced so far, meaning the organization is continuing to do well this season.

We have a lot of top-tier talent traveling to Cologne to finish the round of 32 including some of Europe’s finest and both Season 1 finalists along with some new and old faces to the WCS. Let’s take a closer look at the groups and players...

When I look at this group, I say to myself that this has to be a group where we see Snute and Hydra advance... right? Hydra is having the best year of his career what with already reaching three finals before the summer. He’s definitely a big favorite to advance, but it’s obviously not certain. I think his first game against Snute could really go either way - it’s a very close series. Whichever way it does go, though, Lilbow and Kelazhur are both capable of a victory against Hydra. It’s not out of this world to think this, especially when we think back to Hydra’s first game in the Premier League last season where he lost 1-2 versus Morrow. 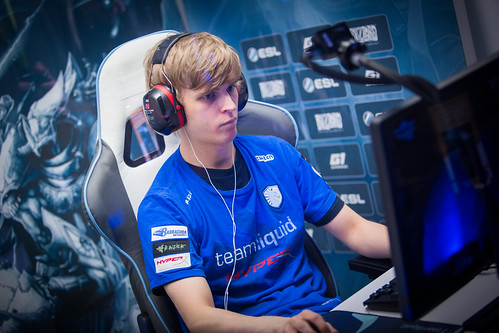 If we look at it from Snute’s perspective, failure just isn't an option here - he can't lose. Both Ret and Bunny have advanced, and it’s now Snute’s turn. We all know he has his sights set on BlizzCon at the end of the year - a loss here and I think we have to start putting all of our hopes in Bunny.

Lilbow has broken through the fog of European talent with his recent performances and is starting to play to his potential, but unfortunately Kelazhur has been thrown into the deep end. Sadly, this is a very difficult group, and he has to be turning heads and upsetting players in order to advance.

Reigning champion Polt finds himself in a group that should be very winnable - he is a class above the others in this group, and I am sure he will show it. Having said that, Major has had his fair share of success against Polt in multiple online qualifiers, but I am not so sure if he can beat Polt. You have to look at this group with Polt advancing in first place and then a battle for second between Major and TLO - it’s hard to look at it in any other way. 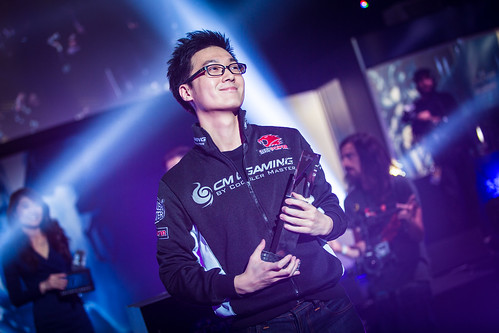 We also have newcomer Elazer. He is 17 years old, it’s his debut WCS season and what a name he took the position off to be in Premier League, having defeated Showtime, a top four finisher from Season 1. He is the clear underdog in this group and will struggle against the experience of the other three, who have competed at a high level in StarCraft II since the very beginning of the game’s release. Did you know that Polt, TLO and Major are three out of only four players to have played in every single Premier League?

If Elazer broke Showtime, he might be able to do it again in this group. Can he steal a position to play in Canada? I don't think so. It would be a great story if it happened, but it’s unlikely.

Firecake versus MaNa episode six in WCS? That’s not including the recent win where MaNa defeated him in his own country at DreamHack Tours. These two seem destined to play against each other, and we have seen a new European rivalry take shape over the years. Looking at this group, I feel that both the Europeans - MaNa and Firecake - are the favorites, and will be looking to defend against the threat to their advancement to the round of 16 in Canada. 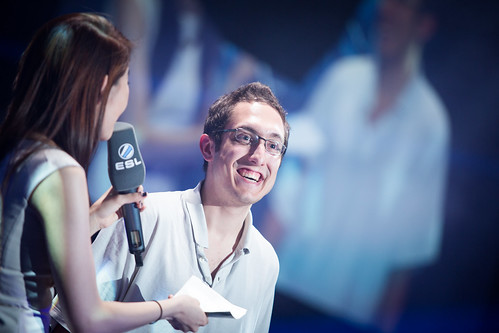 The first matches will help paint the group, with the Europeans to take on the Australian and Canadian. The teammates will both be traveling to Europe to compete for the first time, and I think this might have an impact on the players and cause them a slight disadvantage if they struggle to deal with the side effects of travel.

I don't think enough players realize how well Root Gaming has done this season. They are doing almost as well as Team Liquid, with four players in Premier League - a great effort! They will need to really perform well if they want to overtake these well-established Europeans.

Where do I start with this group? This has the potential to be the funnest group we’ll have seen in the WCS for a while for multiple reasons. Jaedong kicks off his 2015 campaign a little later than most after having only recently fully committed to moving to and living in the US. He has the opportunity to get his sweet revenge against Has, who eliminated him very early in the 2014 round of 32 for Season 1. Since then, Has has continued his killing streak, having eliminated Naniwa and Welmu last season and found himself being called the villain of WCS, knocking fan favorites out left and right. 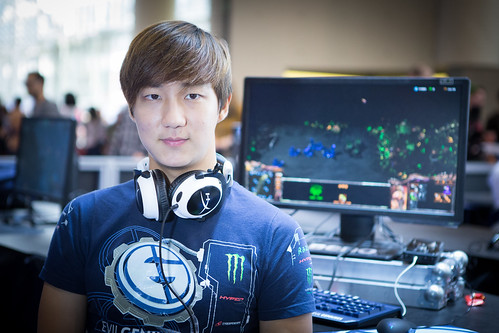 Elfi will get to meet the Asian version of himself as the stars align to see him drawn into the same group as Has. With shared wacky builds and wonky strategies, anything is possible with these two players tomorrow.

Gungfubanda has recently been rising to the top of the German national scene but now faces a very difficult task as he takes to the stage for his WCS debut, hoping to break out into the international scene. Overall, I feel that whoever is wearing the bulletproof vest is going to emerge from this group!

These next few days are going to be very exciting, with lots of great action from some of the very best StarCraft II players, and I am looking forward to the games and working with PiG for the first time.