After a round of eight that saw a team kill and one wildly thrilling TvT, a semifinal match on Inferno Pools that had everyone holding their breath and a best of seven finals, WCS Premier League Season 1 2015 ended with a bang this weekend in Poitiers, France. How did it all go down, and who came out on top?

The round of 16 was especially exciting to the French audience, who saw their own FireCake beat MaNa, and for Kane fans - as the lesser-known Zerg took his group. Some highlights include Snute’s unparalleled fungal on ShoWTimE in an hour-long game, which you can catch here, and Kaelaris’s moment of uncontrollable laughter. 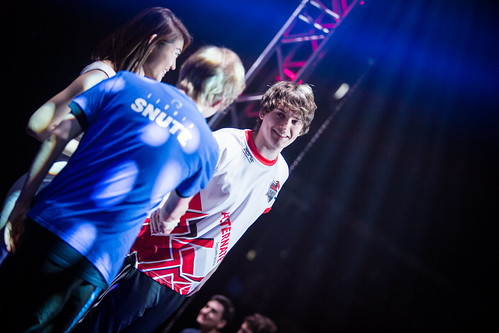 As we headed into the round of eight, the bracket featured TLO versus Hydra, ShoWTimE versus Kane, Snute versus Bunny and Polt versus ForGG. It was truthfully anyone’s game, but Hydra remained a favorite. How would it all play out? 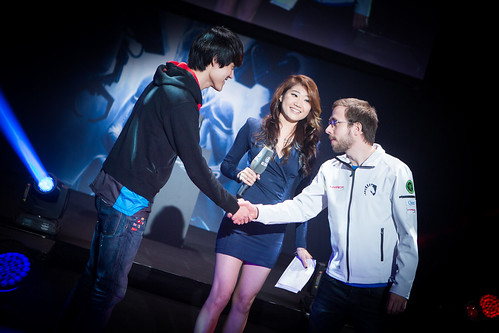 In the quarterfinals, we watched a very quick 3-0 ZvZ, where ROOT Gaming’s Hydra trounced Liquid TLO. The follow up, ShoWTimE versus Kane, also ended fairly quickly, with the Zerg falling 3-1 after a valiant effort. 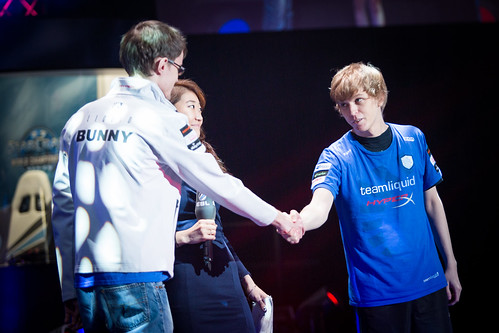 Snute versus Bunny was an important team kill. Though Snute was 1-7 in series against Bunny, he mentioned his happiness with the bracket after it was drawn. Still, Bunny played hard and fast, keeping it aggressive. Snute took a quick map one on Inferno Pools but Bunny then took three in a row to push forward to the semifinals.

Finally, a TvT between ForGG and Polt had fans screaming. Despite being the TvT master, ForGG couldn’t quite hold on to the tied series on Inferno Pools, where Polt stimmed until the end.

In the semifinals, Hydra made good on his earlier boasts and took out ShoWTimE 3-0. Despite a hard-fought map two, ShoWTimE couldn’t match the upgraded Zerg on any map this series, and Hydra, as expected, moved on to the final. 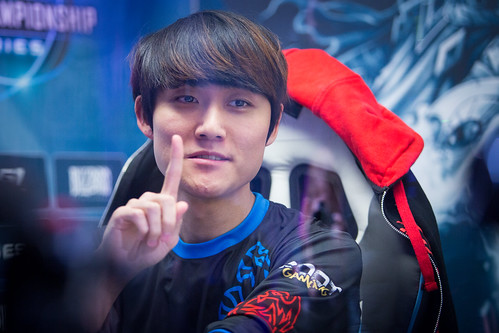 Polt versus Bunny found us watching one of the most remarkable games of the season. With the series tied 1-1, the Terrans took to Inferno Pools with horizontal spawns, and Bunny’s positioning skills ultimately won out. However, Polt came back from behind and took the series 3-2, placing himself in the finals to fight Hydra. 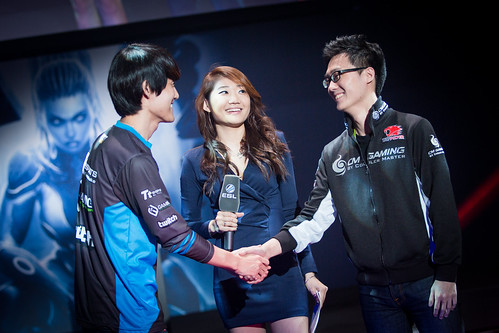 As the best of seven finals played out, we saw Polt playing from far, far behind. Pushing himself to a 3-1 lead on Inferno Pools, Hydra once again danced mockingly after slaughtering literally every single one of Polt’s workers. The Terran attempted to come back but was in no position to do so, and left the game severely trailing in the series.

And that was all the motivation he needed. Polt took a pivotal win on Deadwing. It appeared that he realized he needed to be entirely ruthless to win. So that’s what he did, pushing forward relentlessly on both maps six and seven, where he finished off Hydra to win US$30,000 and the title of WCS Premier League Season 1 Champion!

Additionally, the CM Storm Terran - never to be held down or back - also got some WCS points. 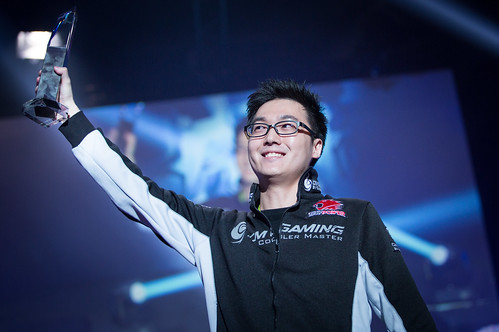 The next tournament with the same coveted prize will be the Season 2 finals in Toronto from June the 26th to the 28th!

Want all the details from this weekend’s games? Be sure to check out our in-depth quarter, semi and grand finals recaps tomorrow!