Admin
Turtle Entertainment GmbH
Share this article:
Tweet
The second week of the 2014 WCS Season 2 America Premier League is about to kick off, and it’s kicking off with a bang. With Groups C, D and E played out this week, both the champion of the last season, HyuN, and the runner-up, Oz, will be trying to once again make their way past the round of 32 and into the final 16.

Not the easiest feat, though, as they will face arguably some of the toughest opponents WCS America has to offer. Oz will face puCK, viOLet and qxc in Group C, all three of which have an excellent record against Protoss in the recent weeks and will surely be looking to give him a hard time. The second stand-out candidate of the group is viOLet, once a strong contender and one of the best Zerg players in the world, the Ro32 is the furthest he’s gotten all year, with his overall best result in the WCS being the Ro16. Can he make a splash here or will a playoffs spot remain a distant dream for him? 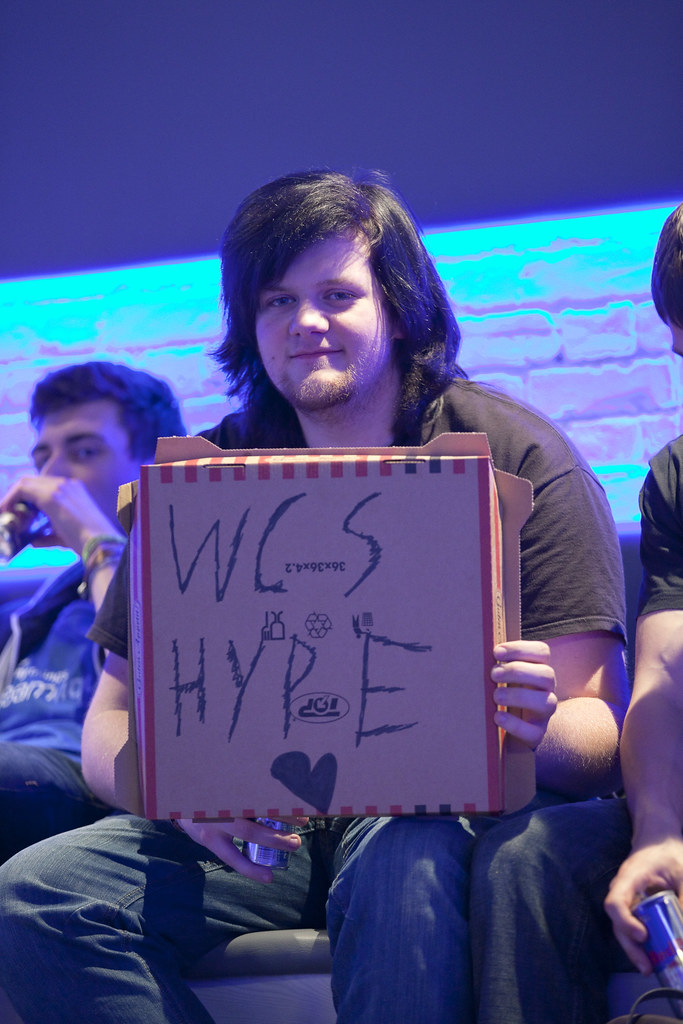 The clear favorite in Group D is TaeJa. With his abundance of international tournament wins and successful participation in GSL and WCS alike, a lot is to be expected of the Team Liquid Terran. Will his toned down practice schedule (due to wrist problems) affect his chances or will he remain the favorite to win the group? Next to him, the results are hard to predict. Check, Top and Neeb are all relative newcomers to the international StarCraft II scene, with Neeb being the potential American hope here - he successfully qualified for the Ro16 in this year’s Season 1, after all.

Last but not least, there’s Group E. With Jaedong, Jim and Heart there’s three players in this group who have been a constant part of the WCS America Premier League. Joining them here is none other than the Season 1 champion HyuN. All four of them are hot contenders for the Ro16 spots, but only two of them will make it. Can HyuN move on to defend his title? No matter the overall outcome, fan favorite Jaedong is expected by all to be in the top two.

Tune in at http://wcs.battle.net/sc2/en to check out the schedule and watch!
Share this article: