After 7 weeks of intense Counter-Strike action FM Esports stand strong at the top of the table in a season that saw them drop only two maps across seven series. A dominant 2-0 performance in the final week ultimately elevated them over their close MnM Gaming, now both teams face off against one another in our live Grand Finals in the heart of Leicester on March 18th from 4pm.

Not only has the team been recently acquired by MnM organisation, they have also made a roster change ahead of the Finals and brought in the experience of Quix. Him and all the team are out for revenge especially after a disastrous 16-2 loss on Cobble. 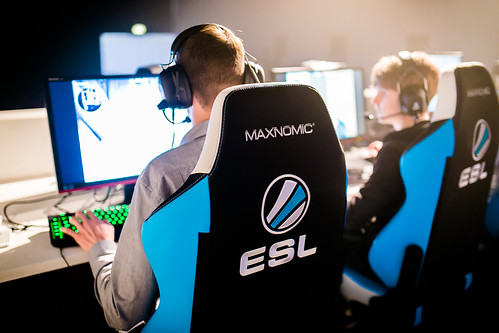 Team Xenex dominated the League of Legends scene this season with only dropping a single game in week 4 against our eventual 3rd place seed xL esports. They’re joined in the Grand Finals by MnM Gaming for a second season in a row, as our reigning champions MnM look to defend their title on the Rift after a shaky season that saw draws against GLB and a 0-2 defeat to Xenex in week three.

Back on track with a stable roster and the burning desire to rejoin the Challenger Series Qualifier to put right the mistakes of last season, will we see MnM raise the trophy once again after a shaky season or will a new victor emerge? 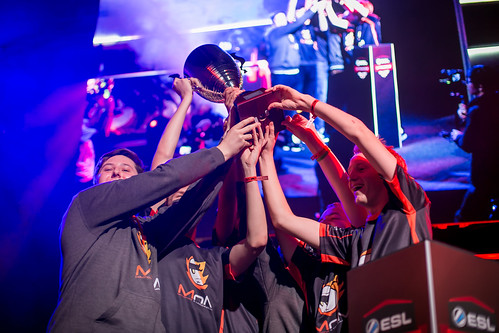 Returning to his ESLUK roots as your desk host for the weekend’s action will be none other than the legendary Alex “Machine” Richardson to guide us through all the action all weekend long as well as the best and brightest talent from across the UK CS:GO and League of Legends scene.

Heading up the Counter-Strike casting team will be Jack “Jacky” Peters, Alex “Snodz” Byfield and Sonny “Herold” Neal with special guests Ben “Esio” Doughty and former ESL Referee Graham “Messioso” Pitt joining Machine on the analyst desk to breakdown the all the maps and all the plays.

We're pleased to announce the talent lineup for the #ESLPrem #CSGO Finals! pic.twitter.com/2SbfjWXJko

League of Legends is headed up once again by the dynamic duo of Joe “Munchables” Fenny and Ciernan “Excoundrel” Lowe and will be joined by former xL esports player Serge "Skudzy" Huleani, G2 Vodafone coach Josh “Furndog” Furneaux and legendary Twitch partner Dan “Foxdrop” Wyatt to make up our incredible analyst desk!

All the action kicks off this Saturday with CSGO starting at 4PM over on twitch.tv/esl_csgo, if you're coming down to catch the action live in person at Studio 1 doors will be opening at 2:30PM!

The action continues Sunday also at 4PM with League of Legends over on twitch.tv/esl_lol, same time and same place for all live event attends!

Tickets are still available and all further information on the live event can be found here! For any further info or questions be sure follow ESLUK on Facebook, Twitter and grab the VOD’s of all the premiership action all year-round on YouTube!