A new season is upon us and we have just a few days before The Premiership, powered by Windows 10 and Omen by HP, kicks off, with a newly designed vigorous format to help us get the best of the best to compete, 2017 is going to be be one of the biggest season yet!

What is The Premiership?

The Premiership is the competition for the best players in the United Kingdom and Ireland!

Despite only being in our third year, The Premiership has seen over £100,000 given away in prizes across all titles to the most talented players across two countries and once again we look to continue and expand that throughout the whole of 2017.

For our first season in 2017 we'll be running an Open Qualifier for League of Legends on January 11th and 12th across two stages known as The Swiss and The Invitational. You’ve only got a few days left to sign up so get your teams together!

Our Swiss cup will separate out the top 16 teams who will then be invited into the 2nd day of competition, The Invitational, for a double elimination bracket to find our top 8 Premiership teams for the regular season.

With the best 8 teams from the UK and Ireland in the Premiership, expect some insane plays from top competitors showcasing their talents on their tried and tested favourite champions, as well as a few counter-picks designed specifically for their opponents.

Our Group Stage kicks off on January 18th at 7pm for an intensive seven-week round robin season showcasing matches between all of our top teams. Those who have put in the hard work to reach the top of the table will be invited to our 2017 Season 1 finals on March 19th to our very own ESL One Studios to fight it out in front of a live studio audience as we look to crown our champions! 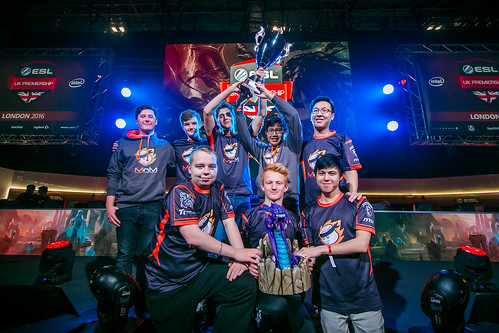 Watch and join in!

All active participants in The Premiership must be at least 16 years old and all teams should have a minimum of 3/5 players within the United Kingdom and Ireland, allowing you to play with your friends from across the continent.

Signups for the spring split of The Premiership are now open!

All the action can be caught live on twitch.tv/esl_lol every Wednesday at 19:00 GMT with our signature Casters Joe ‘‘Munchables’’ Fenny and Ciernan "Excoundrel" Lowe along with some very special guest casters making an appearance across the season! 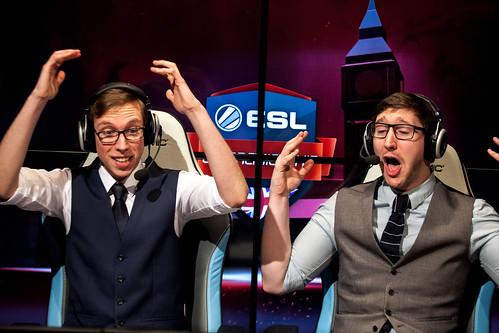 Be sure to follow ESLUK on Twitter and Facebook to stay upto date with all the The Premiership information and action, for everything else head on over to pro.eslgaming.com.