ESL Fantasy lets you try and answer one of the most difficult questions before the tournament even begins: who is going to bring their A-game? With over 9,000 teams assembled so far, a lot of you have already taken the first step on the way to winning some cool prizes.

Sign up for the ESL ESL One Katowice fantasy league here!

Now our commentators have also taken the challenge, having formed a private league with not only their good names on the line... 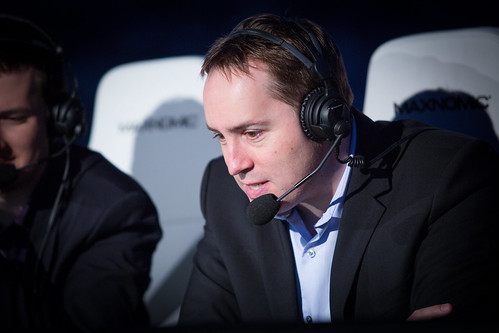 "We started the draft with a random order and I got second pick, so I started things off with Pasha. “Why the hell did you pick Pasha first?” was heard throughout the office.  It’s quite simple, really: he had the second highest score at DreamHack Winter with 138 kills 99 deaths.

Next came a simple choice and one that I stuck with throughout the pick process: get as many of Ninjas in Pyjamas as I could (which, as it turned out, was pretty easy!). I’ve managed to get them all except for f0rest, who Lauren picked up in the third round.

It was an obvious choice for me overall - Ninjas in Pyjamas have been in all four major finals to date and won one of them. They’ve just picked up a world-class AWPer in Allu and could well be the first to make it to two major victories." 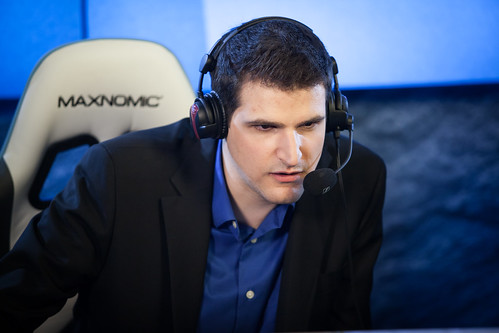 "Coming into the main event at ESL One Katowice, I had to decide who I wanted on my team to carry me to victory in our fantasy league, so my first pick had to go to Snax, who had the best performance at DreamHack Winter 2014 with 144 kills and 99 deaths. That man always plays solid and will be the backbone on my team along with his now-French brother Happy.

Happy has had some amazing performances since the new year began. He has the highest KDA across all in-game leaders in 2015 at 1.19. He has shown he can handle the pressure of calling and still pick up kills when it's needed. He is quickly becoming one of the best players in the world.

I needed to have an AWPer for the team, and who better then ptr from CLG? He has proved that he could take on KennyS just a few weeks ago in the offline qualifiers. This man is an up-and-coming star, and I expect his AWP to be on point.

NBK has always had a solid drive to win - it’s one of the reasons Titan split and he then became LDLC. With the addition of Happy and Kio to the roster, it just helps him achieve his goals. They are coming off the back of a major win at DreamHack Winter and are looking for more here.

Dupreeh was my last pick going into this draft, but I feel he is a solid performer. Back when he was playing in our EMS One Raidcall series, he amazed me with some impressive B site holds on Inferno and I've been a big fan since.

Look for the Kaplaneers to take the victory up against Deman, Machine and Pansy!" 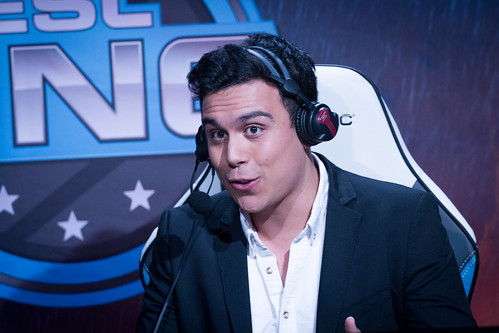 "My first choice was an obvious one. Given the first pick, I took the opportunity to pick up the KDA king KennyS, who, assuming Titan have worked out the kinks from the offline qualifiers, will hopefully put my fantasy team in good stead already.

Number two was the Fnatic player in the limelight. With JW and Olofm gone, I turned to flusha, who after a shaky performance at MLG, appears to be back on form and ready to turn heads on the main stage. Another Frenchman for the third pick - shox is an incredibly strong player, and I have my eyes on EnVyUs to step it up at this event. The two together make him look great, but the only problem is their route is going to be tough with Titan as their very first game and our debut match at this major.

I’m expecting big things from byali. A 1.27 KD ratio over all majors and with the Polish crowd behind them, everyone from VP will be feeling that home advantage.

My final pick is TSM wonderboy Karrigan. Although not always seen as a standout player, I think TSM could strike gold this event, and if they do, I wanted Danish blood in my lineup." 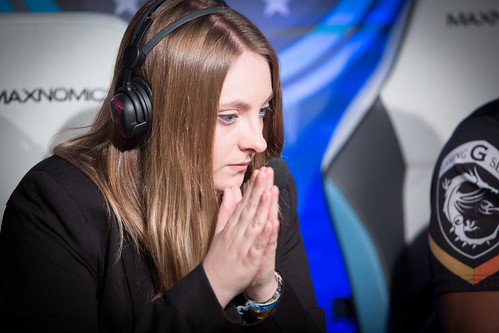 "My first pick was a clear and simple choice. With KennyS taken, there was only one option: JW. His performance has been outstanding recently, and I can't doubt a man who can play to that caliber.

It seems that Alex Richardson doubts my choices. However, I will bet 100 euros on my team beating his (and, may I add, with some ease). The team I picked was not the team my heart would of wanted, but they are the team that my head follows. JW best!

Which team do you believe in? Will Pansy’s bet bear fruit? Tell us in the comments below!"

Form your own team for ESL One Katowice 2015 on ESL Fantasy and win big as one of the top 20 players or create your own private league with your friends to see who knows best!